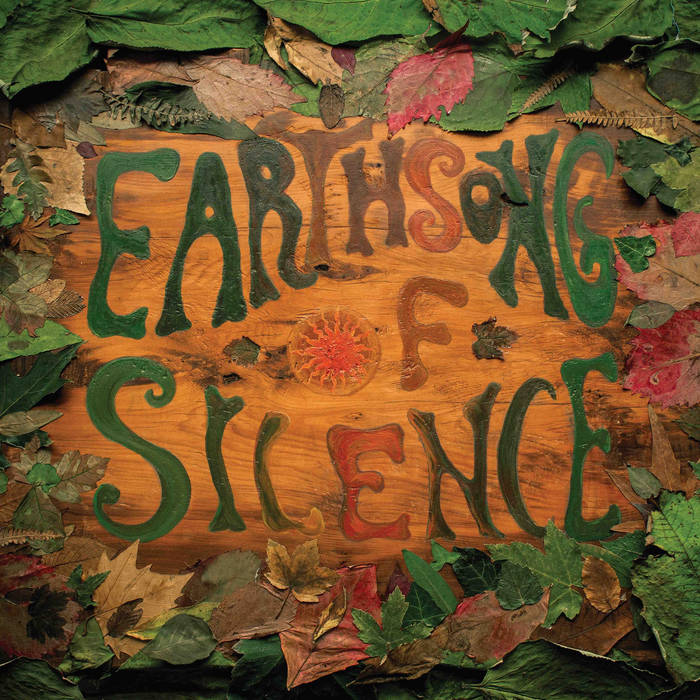 Wax Machine
Earthsong Of Silence
Beyond Beyond Is Beyond Records [2020]

Brighton’s Wax Machine comes at you with a full psychedelic sweep on their debut full length Earthsong Of Silence. The band offers a blend of jazz, folk, funk, tropicalia, and exploratory rock which is an accurate description as this record expands on the great singles and EPs the group has released over the last couple of years and really showcases their growth.

The addictive vocals of Brazilian-born, Italian/English-raised Lau Ro (Guitar/Vocals) is the driving force behind Wax Machine. Her guidance and soft tone immediately catches your ear. It also is not hard to hear how Earthsong Of Silence benefits from the production of Kikagaku Moyo’s Go Kurasawa which also gets another boost from him playing additional guitar, percussions and harmonium on the record. The album definitely has some similar vibes of Kikagaku Moyo’s work except now with a female lead.

The subtle intricacy of the music is where Wax Machine shines. Like in the song “Truth,” the guitar comes in with a really sharp force at times that breaks up the soft delivery of Ro’s vocals. In “Sun Dance,” the music moves and flows with a jam ease in parts, almost like there is no set structure, until it settles back down into its normal mellow pacing that is filled with guitar intricacies. The explosion of sound during “Patterns” is memorable when Ro sings “flying into rays of sun,” with her quiet tone as the track goes from the simple and almost a cappella chorus into the fantastic scorching middle eastern guitar sounds that connect all of the parts. It is just another solid example of Wax Machine’s focus on the details.

If you are into the modern psych scene, then Wax Machine should be in your playlist. This is a fantastic sounding album that you will hear something new with every spin. Its transitions are flawless and Lau Ro’s voice is hypnotic. Earthsong Of Silence could easily been like an album a drift in the sea but don’t shy away because its guitar pieces are the perfect beacon to bring you in!