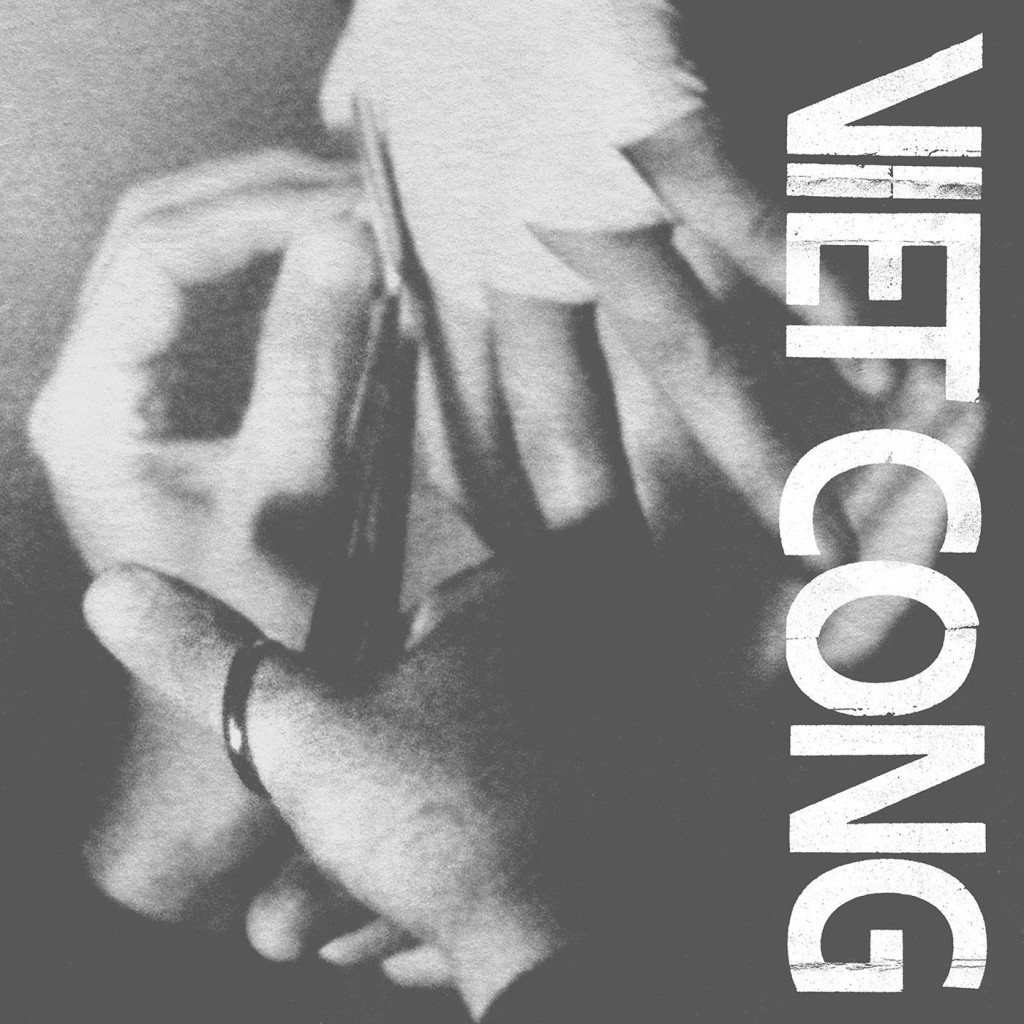 Fire Note Says: Ruthless, cold, endearing, and machine-like, Viet Cong produce an impressive debut.
Album Review: If Viet Cong is any indication of what Matt Flegel and Mike Wallace’s previous outfit Women sounded like then I wish I knew more. The project ended on a sad note, as Women’s guitarist Christopher Reimer, passed away in his sleep at age 26. But soldiering on after the dissolution of Women, Flegel and Wallace have recruited Daniel Christiansen from Sharp Ends and Scott Munro from Lab Coast/Reuben And The Dark for Viet Cong. While playing a scattered amount of live shows and releasing an EP, this marks their first full-length release. Combining elements of post punk, industrial, drone-rock, krautrock, art rock, and new wave-ish tendencies, Viet Cong is an easy act to become lost in.
Endearing isn’t usually a word that you see along with ruthless, cold, and machine-like, but Viet Cong feels random and calculated at the same time which makes them an easy band to like. A great example of this is “March of Progress”: assembly line drums pound heavy with a warm machine-like hum that inhales and exhales—repetitive yes, hypnotic yes, but as the drums pound on, cultured, cascading strings pass the torch to new wave guitar stabs. While it sounds like I’m minimizing Viet Cong for their mathematic noise beat followed by juxtaposing shimmers and twinkles, it’d still be foolish to attempt to contain them in those categories. “Continental Shelf” has a guitar spiral that tumbles down the rabbit hole with vocals coming beyond the void that sucked up Interpol or Echo and the Bunnymen. The final two tracks, “Silhouettes” and “Death,” sing like the chime of one-million grandfather clocks. But it’s “Death” that takes that and the entire album’s concepts turning it into an 11 minuet finale that in its own weird way could rival Swans. Passages sprawl, drums extend, minds zone-out, and yet it all holds the listener’s attention. 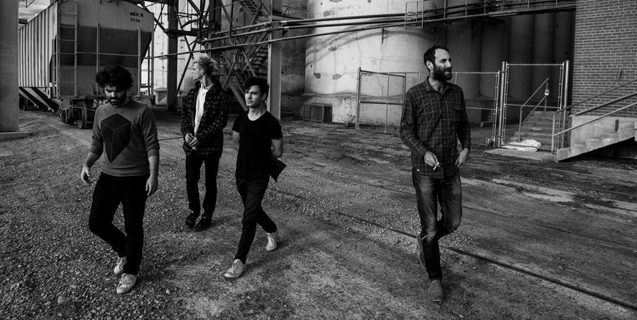 Viet Cong’s self-titled debut could easily be described as powerful and driving, savage and beautiful, unrelenting and striking. If this is a template for new acts in the year of 2015 Viet Cong have done a great job of driving purpose over pretension. Flegel asks questions like “What is the difference between love and hate?,” and it’s hard to discern because with every hate there is a love to follow and vice versa. This is sure to be an album that will grow with time I may even see some top honors for this one.
Key Tracks: “March of Progress,” “Silhouettes,” “Death”
Artists With Similar Fire: Echo and the Bunnymen / Ought / Animal Collective