U2: Songs Of Experience [Album Review] 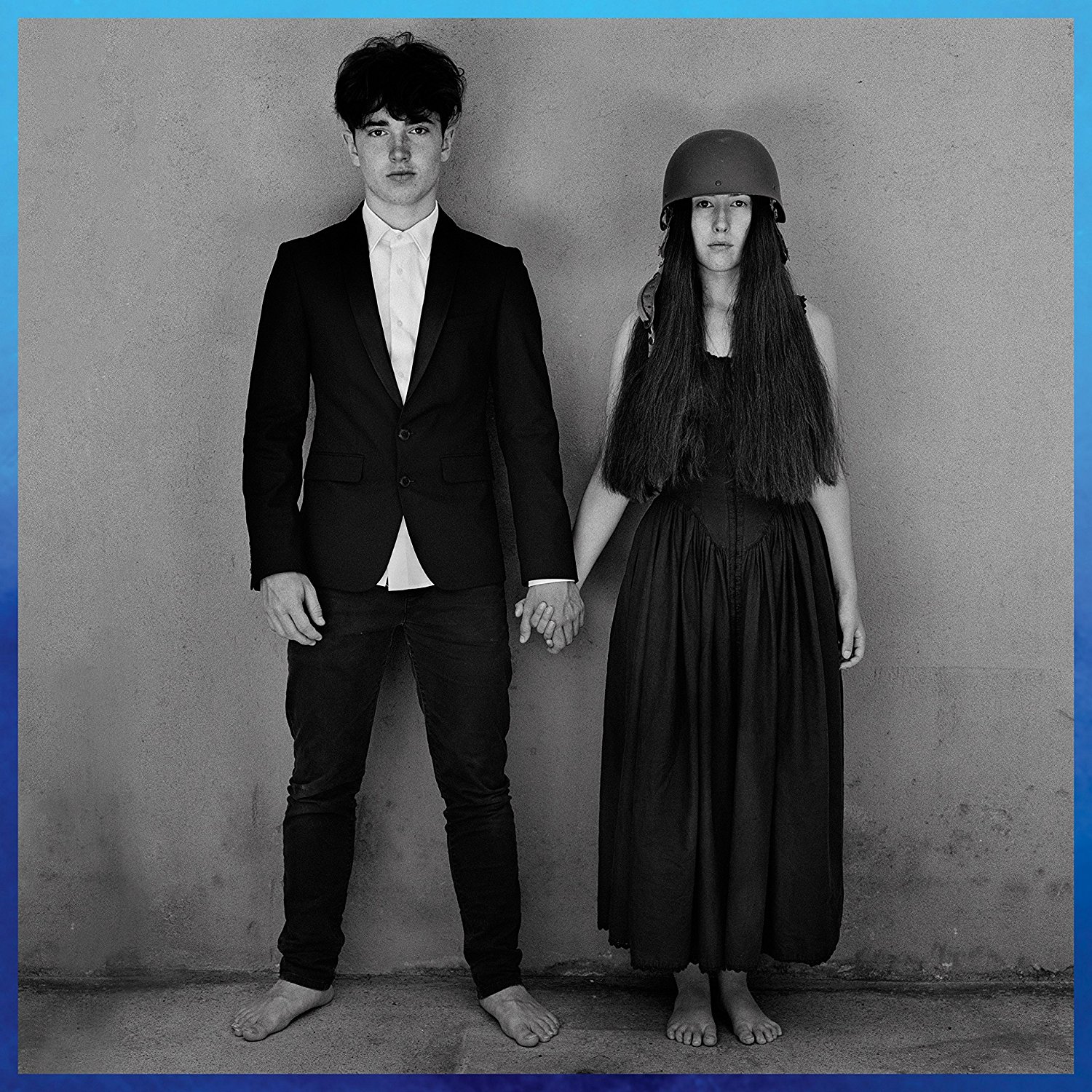 U2
Songs Of Experience
Interscope Records [2017] 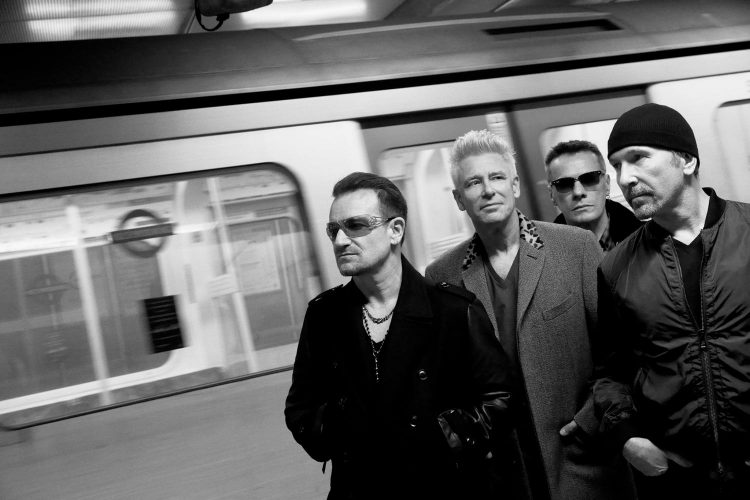 In one of the album’s best, and most aggressive songs, “The Blackout,” Bono appears to question the band’s relevance if not existence. “The dinosaur wonders why it still walks the earth,” the song begins, echoing one of the record’s most pretentious songs, “The Showman,” where he admits “I’ve got just enough low self-esteem to get me where I want to go.” It’s the occasional moments where we see the man behind the curtain, and not just the Magnificent Oz Rock Star that provides some of the most poignant moments throughout this 14th album.
While Innocence benefitted from the autobiographical story telling about the earliest garage band connections that fueled the hunger in this intimate quartet of high school friends to make music, to escape their humble beginnings and conquer the world, Experience is less focused. Each song is described as a lyrical letter to someone of consequence in the band’s career, like “Landlady” which seems to be written to Bono’s wife, or to the world at large. In “The Little Things That Give You Away,” a song U2 introduced during the encores on tour last summer, we find Bono mourning the passing of his youth: he sings, “sometimes the air is so anxious, all my thoughts are so reckless, and all my innocence has died.” He goes on to add that there are “words you cannot say, your big mouth gets in the way.” This song comes closest to the old U2 sound, The Edge’s guitar picking up speed and building to a crescendo as Bono emotes and the tempo increases and the band falls comfortably into place only to quietly drop out at the perfect moment.
Elsewhere, like on the album’s first single, “You’re The Best Thing About Me,” we hear the band embracing a power-pop anthem with crisp guitar chords, a solid bass line by Adam Clayton, and bold dance floor beat from drummer Larry Mullins, but then there’s that awkward lyric in the middle of the song’s hook. I mean, “you’re the best thing that ever happened – a boy,” really? You left that lyric as is through months of edits and remixing?
There’s that big, bold rock groove that is “American Soul,” with its lyric so ridiculously simple that it’s practically magic: “You are rock & roll/you and I are rock & roll/you are rock & roll/came here looking for American soul.” It’s so catchy, and basic, it’s a no brainer, till we get to Bono’s more obvious political point: “For refugees like you and me/a country to receive us/will you be my sanctuary?/Refu—Jesus!” Say what? No really, what? Even if I agree with your sermon about welcoming the refugees, and am enjoying the crazy rock & roll beat thing you’ve got going, what am I supposed to do with that?
But better is “Lights Of Home” with its self help affirmation to “Free yourself to be yourself if only you could see yourself” chant in the song’s coda, not to mention Edge’s soulful slide guitar solo. “Summer of Love” offers a quieter delight, with its smooth bass line driving the rhythm and an enjoyable finger picked guitar lead. “Red Flag Day” finds the Edge playing a faster, perky chord progression that builds in really satisfying ways. These three together with “The Blackout,” and the two singles and the big rockers make this a satisfying U2 effort, even if you have to work a little to ignore the moments that are a tad off kilter.
But if you want an example of where working too hard to please is counter-productive, consider “Love Is Bigger Than Anything In Its Way,” which feels more like something Coldplay might play in their attempt to be the next U2, with all the obvious audience manipulations… oh, go ahead, break out your cell-phone flashlight, wave your arms in unison, and sing-along, I won’t tell.
But on a more redemptive note, the final song is a lullaby that reprises the lyric and melody of “Song for Someone” from Innocence, a word of light that takes the impending darkness seriously, a hope that is grounded in making a difference with our very lives, by how we treat one another. Bono sings reassuringly: “I know the world is done/but you don’t have to be/I’ve got a question for the child in you before it leaves/are you tough enough to be kind/do you know your heart has its own mind/darkness gathers around the light/hold on, hold on.” In the cold, hard world we share, it can be a balm for our hardened skin to hear a word that encourages us to live out of our best values, our kindest inclinations. Music doesn’t have to be inspirational to be good, but U2 at their best is just that, and this album has quite a few glimpses of just that.
Key Tracks: “The Little Things That Give You Away” / “The Blackout” / “Summer of Love”
Artists With Similar Fire: The Waterboys / R.E.M. / Coldplay
U2 Website
U2 Facebook
Interscope Records
– Reviewed by Brian Q. Newcomb

The Friday Fire Track: Olden Yolk – “Takes One To Know One”

1 thought on “U2: Songs Of Experience [Album Review]”