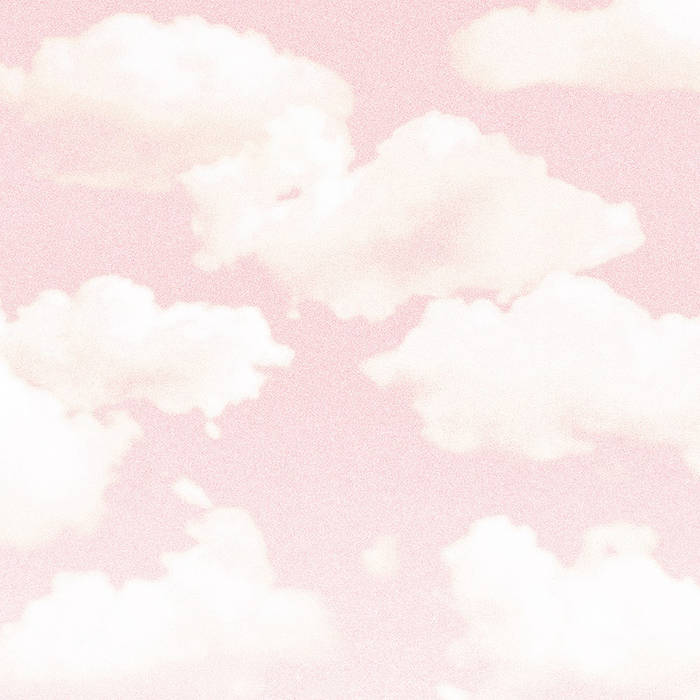 I don’t think earlier this year you could have convinced me that a hardcore/punk band could release a more alternative rock sounding record that would turn out to be one of the best albums released this year. Well, Turnstile’s newest album Glow On has quickly changed those previous thoughts as it is a sonically bruising record that has an extreme slick style and smooth edges. It is an album that at times can float along and then quickly punch you in the face. It for sure hits the balance of styles that reminds me of older groups like Orange 9mm, 311 and System Of A Down.

It would be one thing if Turnstile was a complete retro outfit but the Baltimore band’s 2021 fusion blend takes that glorious harmonizing past and transports it to today. What defines their overall sound is Turnstile’s ability to rip riffs to a beat. Sounds a bit weird when you break it down but the fact that Turnstile creates a hardcore bounce within their songs that works well and is where the magic on this album happens. Opening track “Mystery” is where get your first dose of this as the spacey synths start the song off before the driving guitars take the song to a different level as you can just envision fists pumping in the air. Singer Brendan Yates then takes command with his catchy singing vocal style that is very similar to Brandon Boyd of Incubus. If he had a more hardcore scream type of vocal the entire time, it would completely change the game but he hits all the ranges of power here that helps with the record’s success.

The guitar, riffs and vocals set the pace but what goes on behind the scenes really elevates Glow On. One of those special additions are the guest vocals from English singer, songwriter, producer Blood Orange on “Alien Love Call” and “Lonely Dezires.” He gives the record a different angle that perfectly integrates with the band. You also can find Julien Baker adding her noticeable vocals to “Underwater Boi,” which was a solid surprise. The other main factor is the production from Mike Elizondo (Mastodon, Eminem). He is known for taking artists and expanding their appeal. For Turnstile, it is a home run because his involvement for sure heightens Glow On‘s catchy flow.

This type of crossover record will grow Turnstile’s fanbase but the key to Glow On is that it shouldn’t lose their current one. Sure, there are some interesting twists but the core of this album is overflowing with powerful songs. The 1:42 long “T.L.C. (Turnstile Love Connection)” is a perfect example as it is the hardest hitting song on the record that will round up a mosh pit faster than ice melts in the desert but still champions a stylistic edge which compliments the entire record and does not disrupt its flow. Turnstile should be a band that gets plenty of attention from this release as Glow On is definitely one of the better albums released this year. It also is proof that rock is nowhere near dead because Turnstile just gave you 15 reasons why its not!