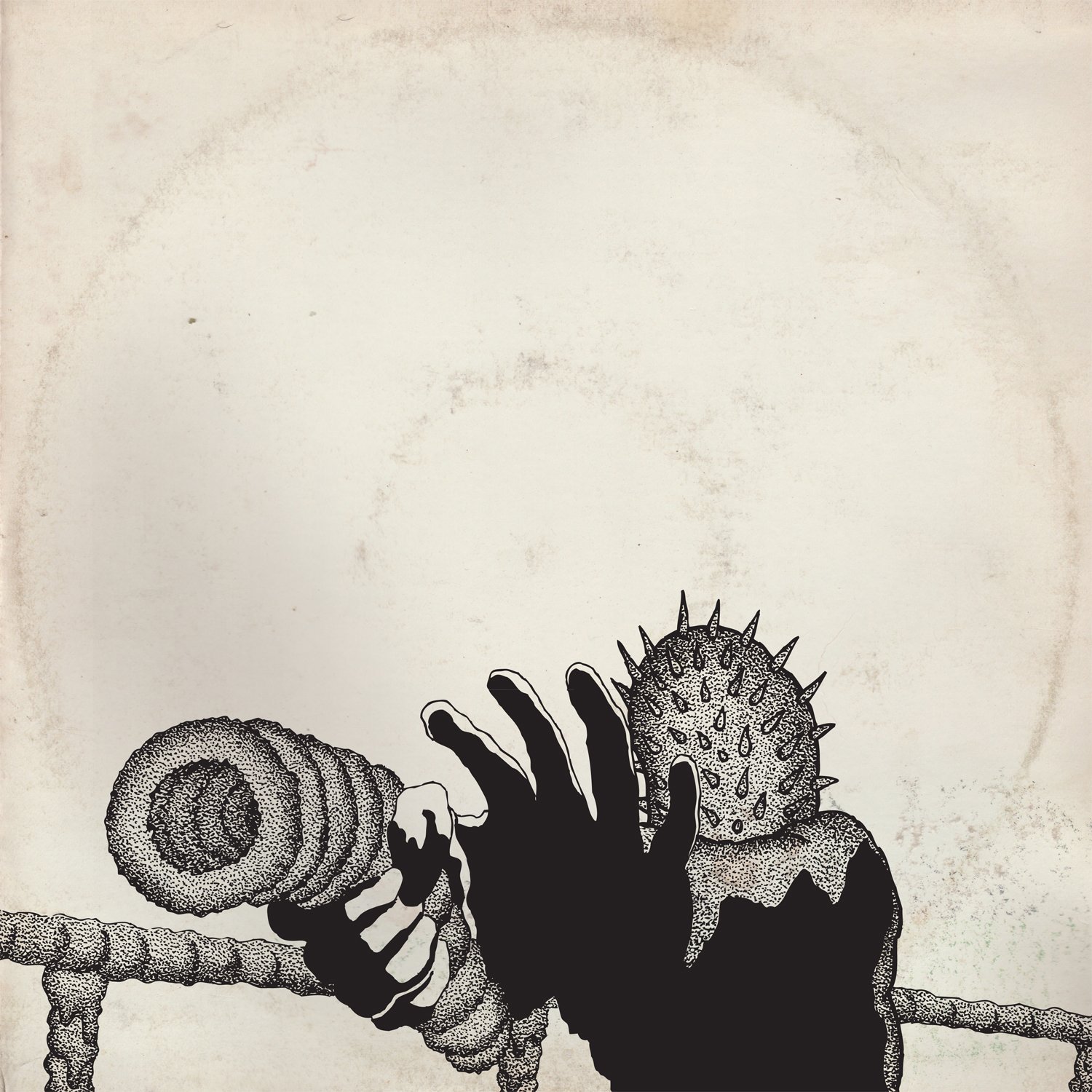 Fire Note Says: After Drop, Thee Oh Sees return to form.
Album Review: Thee Oh Sees have always been an interesting band. While—in my humble opinion—2014’s Drop wasn’t a huge success, it wasn’t a total failure either. Drop provided some killer tracks, which is quite a feat considering the band’s sprawling discography. “King’s Nose” and “The Lens” were just a few of the highlights. But it did feel like a loosely-constructed sidestep, a bucking of the tight ferocity the Sees have been known for. However, I’ve got good news for you sir (or madam): the Sees’ follow up, Mutilator Defeated At Last, takes all the right chances while retaining the familiar qualities listeners have grown to love.
Possibly due to Thee Oh Sees’ fluid membership, last year’s Drop seemed to be a bit of an experiment in minimalism. Mutilator Defeated At Last features a different lineup that expands the band’s sound once again. As soon as album opener “Web” lumbers into your ears, you can only smile. And ‘lumbering’ is actually a great adjective to describe Mutilator Defeated At Last: while the lysergic light speed is present, tracks such as “Sticky Hulks,” “Palace Doctor,” “Web,” and “Withered Hand” all feature a hulking pace, and one of my personal favorites, “Turned Out Lights,” shows Dwyer and Co. swaying back and forth with the boogie of Led Zeppelin. “Lupine Ossuary” finds its counterpoint in Putrifiers II “Lupine Dominus,” and another favorite, the almost seven-minute “Sticky Hulks,” finds Dwyer embracing his inner Hendrix—it’s very satisfying. In what seems to be a Sees tradition, a slow, elastic, slinky jam, “Palace Doctor,” brings the album to a close.
It should be mentioned that John Dwyer has relocated to LA since the release of Drop, and with that relocation comes a new chapter for Thee Oh Sees. Mutilator Defeated At Last sticks to its strong foundations while covering a lot of ground, maybe even more than what was covered in Drop. I could classify and contextualise Mutilator Defeated At Last, but just give it a listen—Dwyer and co. have no doubt created another weird, alien landscape that’s worth exploring.
Key Tracks: “Withered Hand” / “Turned Out Lights” / “Palace Doctor”
Artists With Similar Fire: Wand / White Fence / Meatbodies