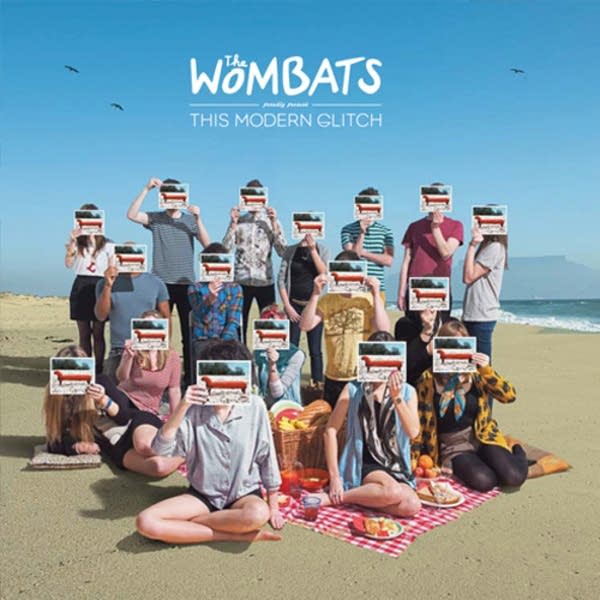 The Wombats long overdue sophomore record, This Modern Glitch, is another solid entry into the dance rock indie scene with its sharp catchy tunes and big memorable choruses. First single “Tokyo (Vampires & Wolves)” delivers exactly what you would want from a band like The Wombats, as its driving beats have a very punk attitude that soars into its loud chorus and is instantly likable.

What I enjoy about This Modern Glitch is that The Wombats stay true to their UK roots here as several tracks like the strolling “Jump Into The Fog” and the word playing ballad “Anti-D” will remind you of Brit-poppers Blur or The Charlatans with their more carefree attitude and swirling guitars. The Wombats of course do not retread history too much on This Modern Glitch, as they carve their own path forward and nothing shows this more then the closing track “Schumacher The Champagne” which features a stylistic rhythm and several distorted vocals that not only end this energetic rock ride perfectly but also should be a direction The Wombats could explore more on album number three.

The Wombats clearly do not recreate the wheel here but This Modern Glitch is an enjoyable record to just crank up and let play as they avoid the sophomore slump and stay worthy of all the hype they received back in 2007!

The Wombats Review History: A Guide To Love, Loss & Desperation (2007)