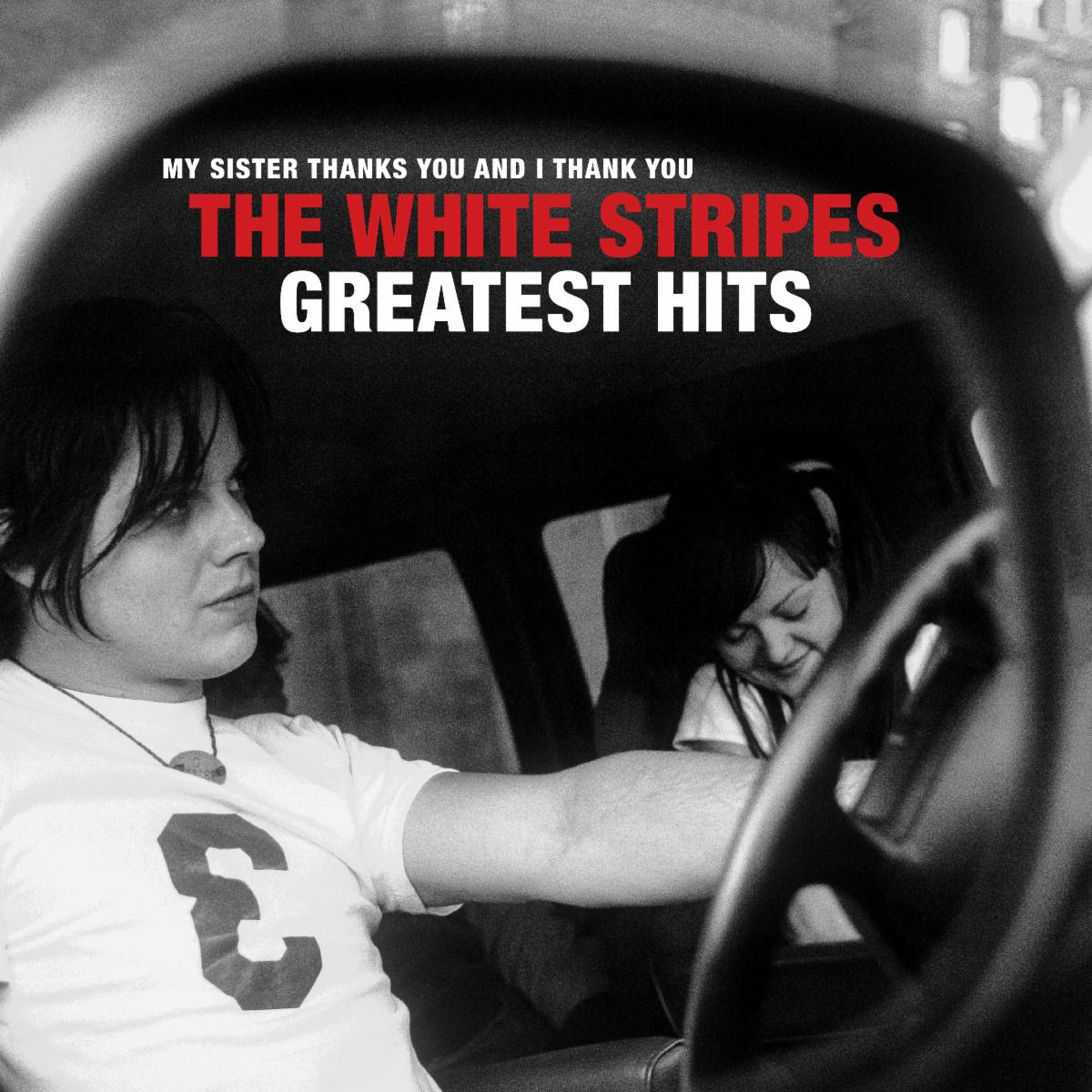 Here in 2020, 13 years after the last studio release from The White Stripes, it’s funny for those of us who saw the band live in their heyday in the 00’s because apart from hearing “Seven Nation Army,” on what’s left of alternative rock radio, probably more people at this point are familiar with the band’s breakout hit as something that the local high school marching band plays between downs with the song’s recognizable bass line. Of course, some might have caught Jack White’s performance on Saturday Night Live on short notice back in October unleashing one of the more intense rock band performances on that show in years. White ripped through “Lazaretto,” the title track from his second solo album, playing a guitar that had been designed for him by Eddie Van Halen who had died that week, and then tore it up entirely playing a medley that started with his Beyonce co-write, “Don’t Hurt Yourself” but segued into his bluesy Stripes’ classic “Ball and Biscuit,” and then briefly into Blind Willie Johnson’s “Jesus Is Coming Soon.” Without a new project to promote, White delivered a musical set that celebrated his musical strengths and interests unhindered by commercial concerns, and it was a delight.

The arrival of this 26 song Greatest Hits double-album is the first availability of these songs all in one vinyl collection, but given that all of these tracks have been previously released on the White Stripes six official studio albums, there’s nothing new here to celebrate with no outtakes, no unreleased tracks or new band songs. Still, listening back to this historic anthology, one is repeatedly reminded of White’s innovative approach, mixing a deep interest in the rock music’s blues roots with punk aggression, embracing that lo-fi garage band sound with panache, together with the quirky mythic narrative, and let’s not forget that unforgettable color scheme. But ultimately it never mattered whether drummer Meg White was Jack’s wife or his sister, or both (they were married until divorced in 2000), or even if she was a very good drummer (she wasn’t), as he wrote, sang, played all the guitars and keyboards, and some think he even recorded the drums much of the time in the studio, and all of it came together in a very compelling and entertaining musical stew.

We got to see Jack White’s awareness of the electric guitar’s evolution in those opening moments of the film, “It Might Get Loud,” where he swaps insights with U2’s The Edge and Jimmy Page of Led Zeppelin, when he nailed a wire into a board with the tension provided by a coke bottle and amplified it to create a rustic slide instrument. In that moment you might recognize his deep appreciation for blues men like Robert Johnson and Blind Willie, as well as his connection to classic rock, and the desire to push himself to create something new, something original and fun. That creative spirit runs through the 26 tracks on Greatest Hits, whether it’s on his early breakthrough “Fell in Love With a Girl,” “Hardest Button to Button,” “Screwdriver” or “Icky Thump.” His quirkiness shows up in covers of Dolly Parton’s “Jolene” and the Bacharach/David pop classic “I Just Don’t Know What to Do With Myself,” while his folky sensibilities show up on “Hotel Yorba” and “Apple Blossom” and pop instincts rise to the surface in “We’re Going to Be Friends.” Primarily, greatest hits collections allow fans of a band, or at least one song to pull together an artist or band’s best, most recognizable works all collected together in one place, and this one does that in spades. “I said it once before, but it bears repeating.”

Honeyjar – “Love Me All You Want” [Video]