The War On Drugs: A Deeper Understanding [Album Review] 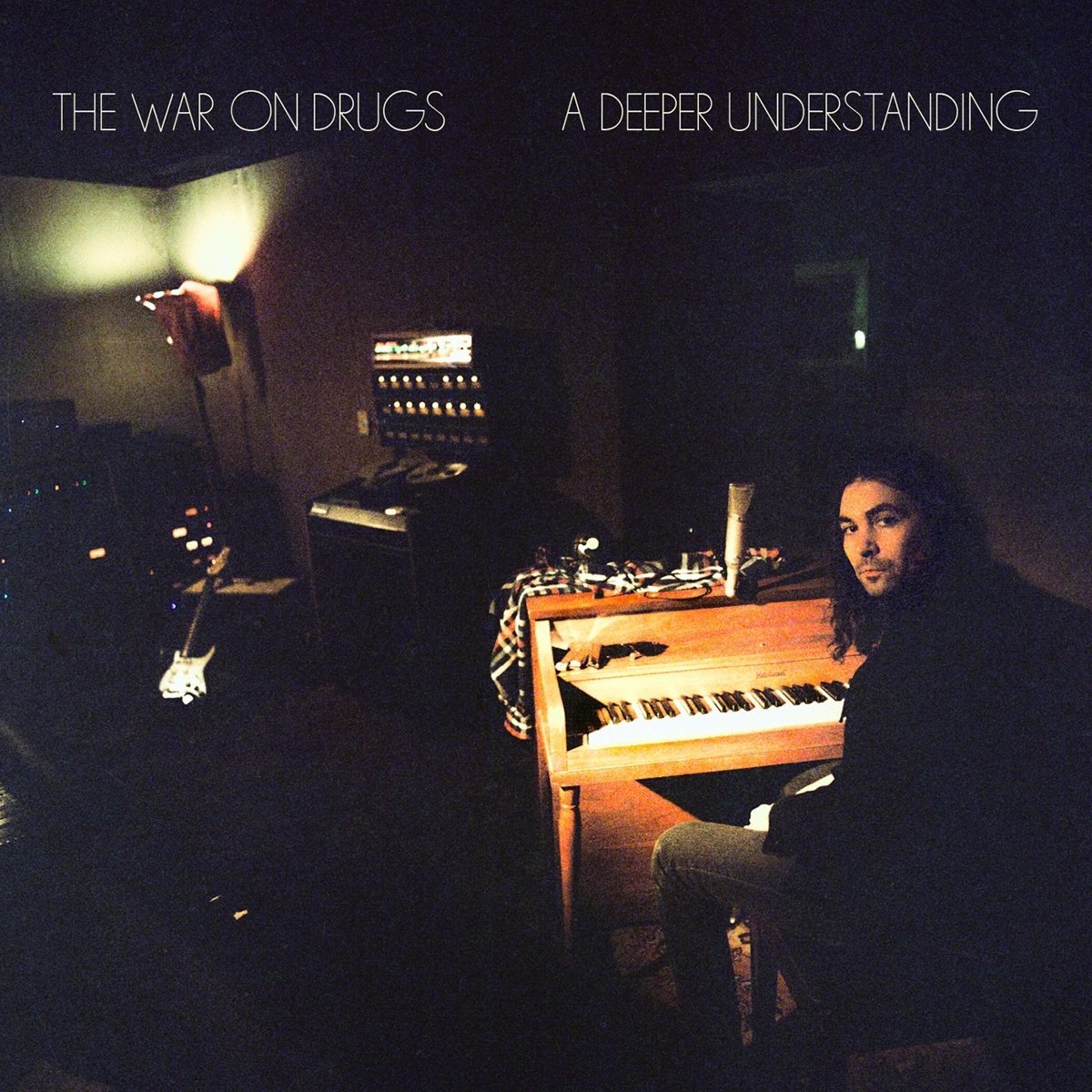 The War On Drugs
A Deeper Understanding
Atlantic Records [2017]

Fire Note Says: The War on Drugs creates an accessible yet sophisticated album.
Album Review: A Deeper Understanding is the War on Drugs fourth full-length album, and it is also their most accessible album. On previous efforts, Adam Granduciel’s vocals were a make or break proposition for me, and I’m happy to report that the vocals on A Deeper Understanding bring something to the table, rather than get in the way of enjoying the music.
There are a lot of influences on this album. It’s not news to compare The War on Drugs to Bruce Springsteen or Neil Young. The use of multiple instruments definitely harkened back to the E Street Band, but more the 80’s iteration rather than earlier Springsteen. In general, mid-80’s rock is what came to mind while listening. This specific combination of synthesizers and guitar brought back memories of listening to the radio in 1986. The radio rock of 1986 is not something many bands are revisiting these days, so there is also some novelty to the direction The War on Drugs is taking. It’s a pretty uncool type of music that sounds really cool in the hands of Granduciel.
And this is a cool album, with a few radio-ready songs but with no compromises. There are ten tracks that clock in at over an hour, which means an average of six minutes a song (math ftw!). Each one is accessible but also asks you to be patient with it as it builds. Album opener “Up All Night” is one such song. It’s piano/synth opening is propulsive, drawing you in, but Granduciel grows the song with additional layers. Because of the depth of the sound, this is an album that must be listened to with some attention and with quality speakers/headphones. The dreamy guitar solo flows right into percussion that hits you over and over. It’s a brilliant song that has something distinct to offer upon each listen. 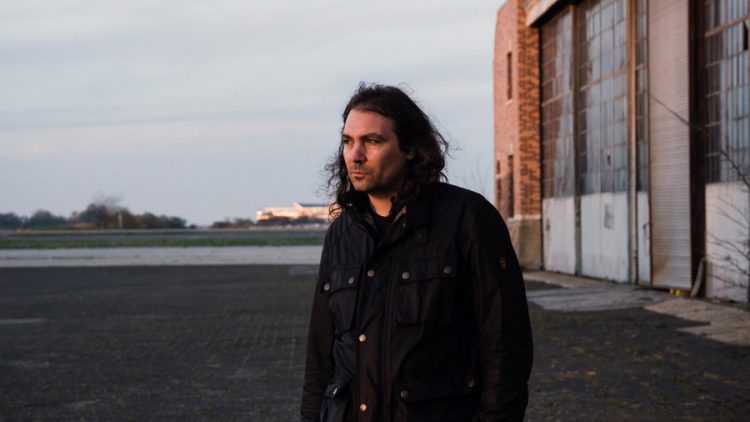 “Pain” is another track that will immediately catch you, but the lyrics here are noteworthy. While Granduciel never beats you over the head with overwrought words, they clearly mean something to him and match the tone of each song. The tone of “Pain” is wistfulness and introspection; perhaps Granduciel is trying to find purpose and resolution in his own pain. All the while, the rhythm section keeps the song moving forward. It’s not overly complicated at first, but again, a guitar solo comes near the end and seems to say as much as the previous lyrics. That’s something special.
I tended to prefer the up-tempo tracks on A Deeper Understanding like “Holding On” and “Nothing To Find.” The quieter, slower tracks also have a lot of merit. That ability to bring balance to the album is what separates the good ones from the great ones. The War on Drugs are a great one.
Key Tracks: “Nothing To Find” / “Holding On” / ”Pain”
Artists With Similar Fire: Kurt Vile / Sharon van Etten / The National
The War On Drugs Website
The War On Drugs Facebook
Atlantic Records
– Reviewed by Matthew Heiner