So far, we have covered indie-folk, indie artists and now for our final spotlight installment on the MidPoint Music Festival – Rock n Roll! I know this is all some festival goers will want to see, hear and live so below you will find 10 artists that will be perfect for beer chugging, head rocking and a shared hi-five once every song.
This is our final genre highlight piece for the MidPoint Music Festival which starts tonight. Below you will find 10 Fire Note approved acts that should satisfy your rock n’ roll needs! 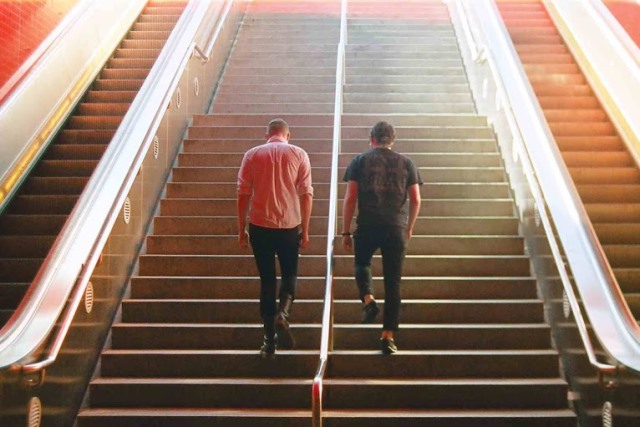 From Stereogum’s Album Of The Week designation to Pitchfork’s Best New Music tag and our own praise, Deafheaven’s sophomore album, Sunbather, certainly had a lot of attention in the indie music blogosphere last year. The record ended up on plenty of best of lists (#28 at TFN) and thrust this modern style of metal to the masses. Deafheaven is an exclamation point for MidPoint and should not be missed. Even if this is not your thing sticking your head in just to feel the wall of noise will be worth the experience Saturday night. 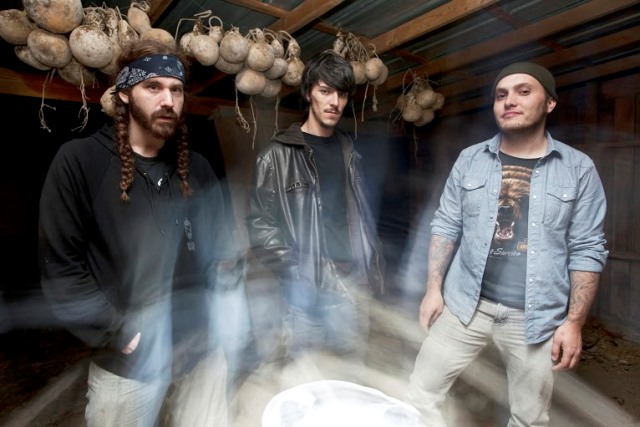 Nashville’s Across Tundras are sort of a one stop rock. The band seems to blend it all with stoner, drone, psych and prog rock all showing up somewhere in their mix. The band was actually formed in 2003 so expect the season rockers to show off their experience come Friday night. 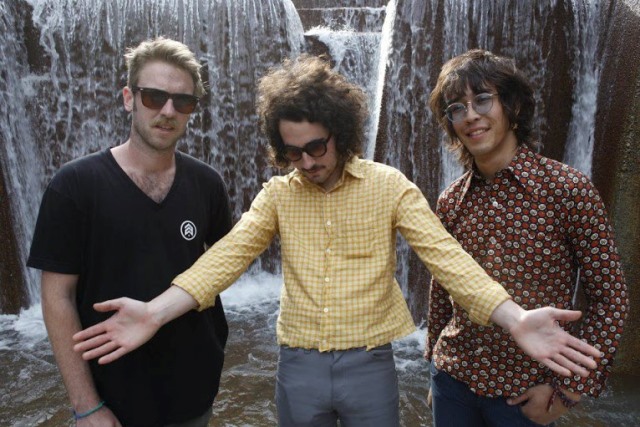 If you like the more classic rock of the Doors then don’t miss Mr. Elevator and the Brain Hotel. You can hear the 60’s style singing and organ playing in the below track which is a good representation of what to expect. 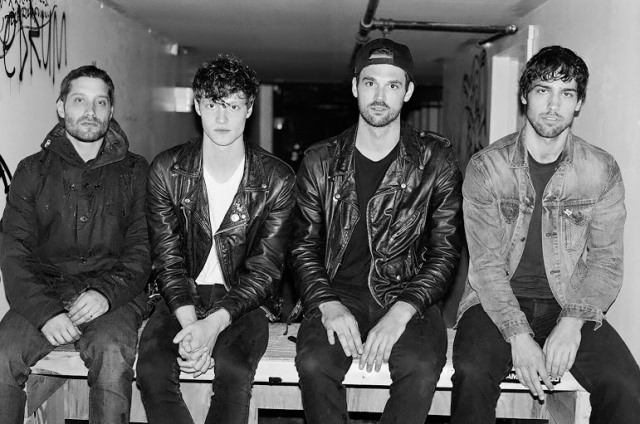 The Drowners sound like many of your favorite bands from the last 15 years. Drowners bring the essence of The Strokes, The Smiths and Suede all rolled into something new which makes this group an instant magnet for those into Brit-rock. This is definitely a group that has potential to blow up over the next year so see them now before your view point is from far away.

Bonesetters have a more laid back My Morning Jacket type of approach to rock. Every chord strum means something and the vocals just blend into the mix. Should be an excellent bar band type of show. 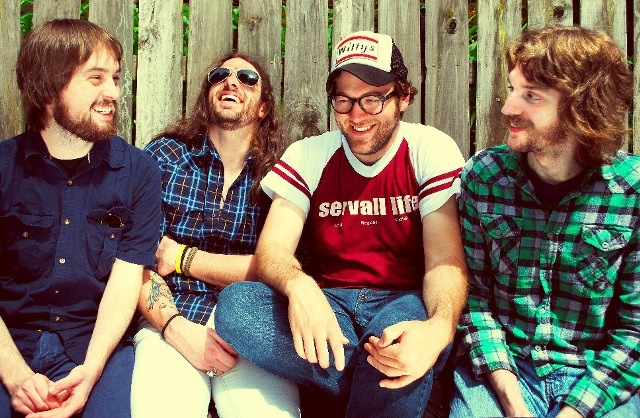 If you live in the Cincy area then hopefully you know all about Frontier Folk Nebraska. If you are not familiar with the group you should first know that they are not folk nor from Nebraska! They are full on rock n roll and their just released record Frontier F**k Nebraska is another great addition to their resume. 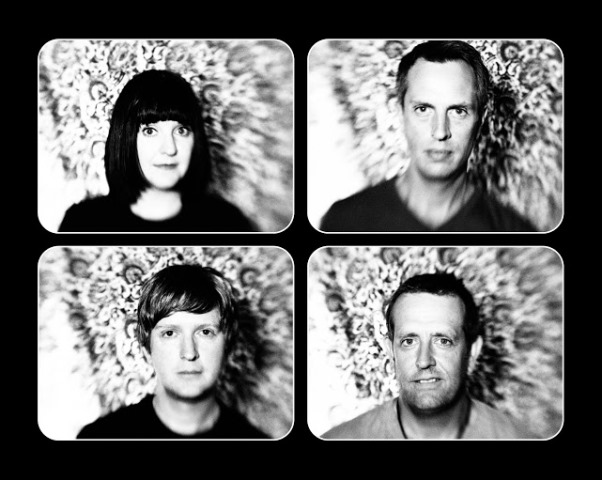 The return of Dayton’s Lab Partners has had a phenomenal response especially with ex-Guided By Voices and The Breeders drummer Jim Macpherson behind the skins. The band’s new record, Seven Seas, hits you with a sonic vengeance. Full spiraling guitars, a little shoegaze, and a big arena sound. Not only is the record excellent but their live show will back it up! 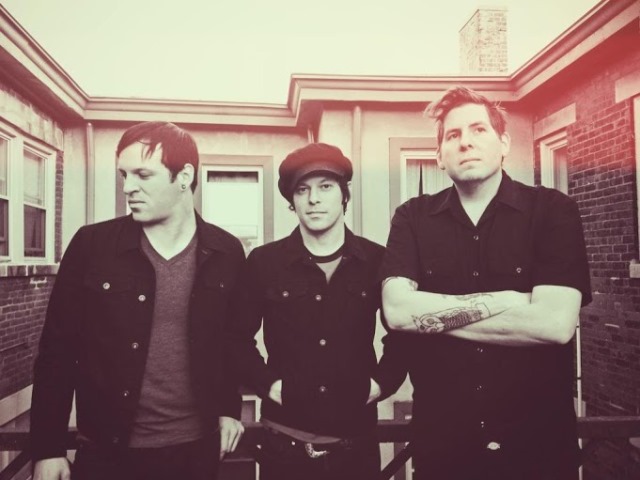 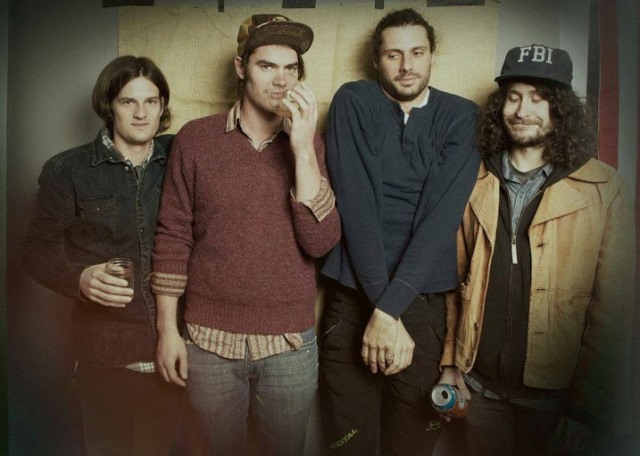 All Them Witches
Nashville, Tennessee
Friday: The Drinkery 11:00 PM

All Them Witches is another band that will take you back to the yesteryear of rock. Their acid-and-feedback-drenched rock paired with Grateful Dead and Iron Butterfly undertones separates All Them Witches out from the bunch. 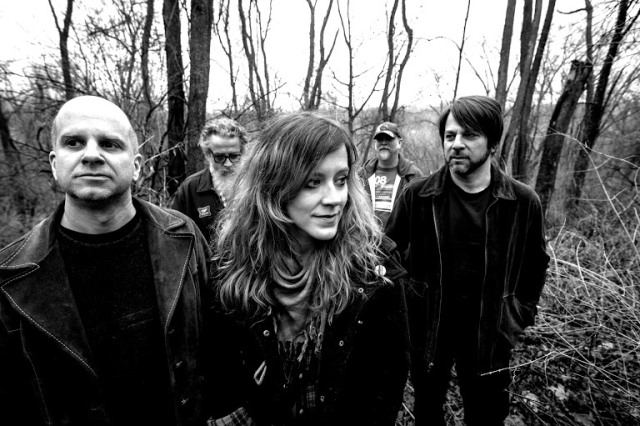 If you want to see talent then catch Wussy’s set Friday. The band lead by co-lead vocalists/songwriters Chuck Weaver (Ass Ponys) and Lisa Walker have now been at it since their 2005 debut Funeral Dress and have not released a sub-par record yet. In fact, their release this year, Attica!, is close to their best and shows no signs of them slowing down. Their live show always simmers and playing right before The Afghan Whigs should have them smoking!