The Head And The Heart: Every Shade Of Blue [Album Review] 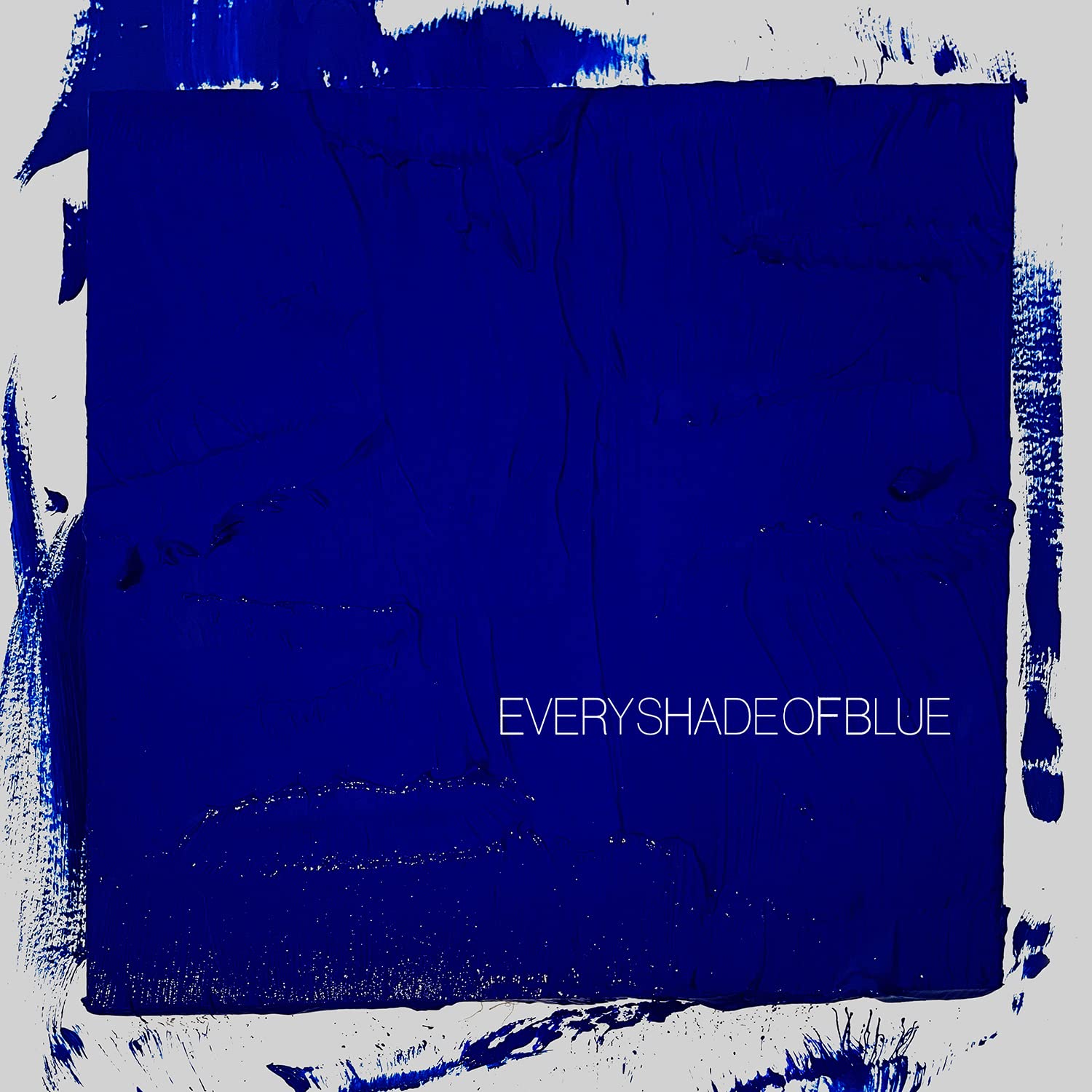 The band, The Head and the Heart, arrived along with a new class of indie folk/rock acts in the early 2010’s that included The Lumineers and Of Monsters and Men, as the new popularity of Mumford & Sons suggested a hunger for a more earthy, accessible approach in the musical marketplace. 2019’s Living Mirage, the first album recorded without co-founder Josiah Johnson, saw Jonathan Russell taking the band in a more polished, pop direction on tracks like “Brenda” and “Honeybee.” Here on the band’s fifth studio album, Every Shade of Blue, they’ve leaned into a bigger, highly produced pop sound with collaborative help from producer Jesse Shatkin, who’s worked with pop artist Sia among others, with additional production assistance from Andrew Sarlo (Big Thief), and John Hill and Sammy Witte (Portugal. The Man).

The long, 16-track album places most of the album’s wall-of-sound, pop anthems on the front half of the disc, beginning with the title track that starts like a string-drenched ballad before the band joins in to support Russell’s high falsetto vocals on the orchestrated chorus. There’s a lot more of those high stacked falsettos, synths, and programmed drums in “Tiebreaker,” bringing Charity Rose Thielen’s voice forward in the mix, while “Paradigm” applies many of these same elements with a strong bassline at the top, and bit of acoustic folk strings at the end as if a reminder of the band’s roots. “Virginia (Wind in the Night),” a pretty traditional piano power ballad, reminds me of the creative arc of the pop/rock band Train, and not just because of the familiar woman’s name, although the “heartbeat” reference in the lyric is the kind of kitsch that echoes The Head and the Heart’s band name.

There’s a certain similarity in a variety of the song’s subject matter here, as if providing two or more musical variations on a given topic, thus titles like “Same Hurt” and “Hurts (But It Goes Away),” and “Love We Make” and “Love Me Still,” both sets conveniently placed side by side, almost demanding comparison. Most of the second half of the album has the feel of a solo album, where the only recognizable voice is Russell’s, although keen listeners are likely to spot Thielen’s voice in the stacks of backing vocals, and she takes the lead vocal spot in “Shadows,” near the album’s end. There’s plenty of Kenny Hensley’s piano in the mix, as well as the rhythm section of Chris Zasche on bass and Tyler Williams on drums, but the sense of a band identity gets lost in the bigger, high-tech production values.

But probably, given the trajectory of this project, even more than the band’s abandoning of their folk/rock roots for the high-end pop polish of Every Shade of Blue, the biggest disappointment to these ears is the absence of a big sounding break out single like Portugal. The Man’s “Feel It Still” or Sia’s “Chandelier.” Although, given the rather banal standards of pop music these days, The Head and The Heart could have a huge hit here. It’s always a gamble as there are no guarantees, you just have to pay your money and take your chances. But it seems doubtful that folk who fell in love with the folky band from Seattle that showed up on the The Head and the Heart’s self-titled Sub Pop debut will find much to connect with on Every Shade of Blue.