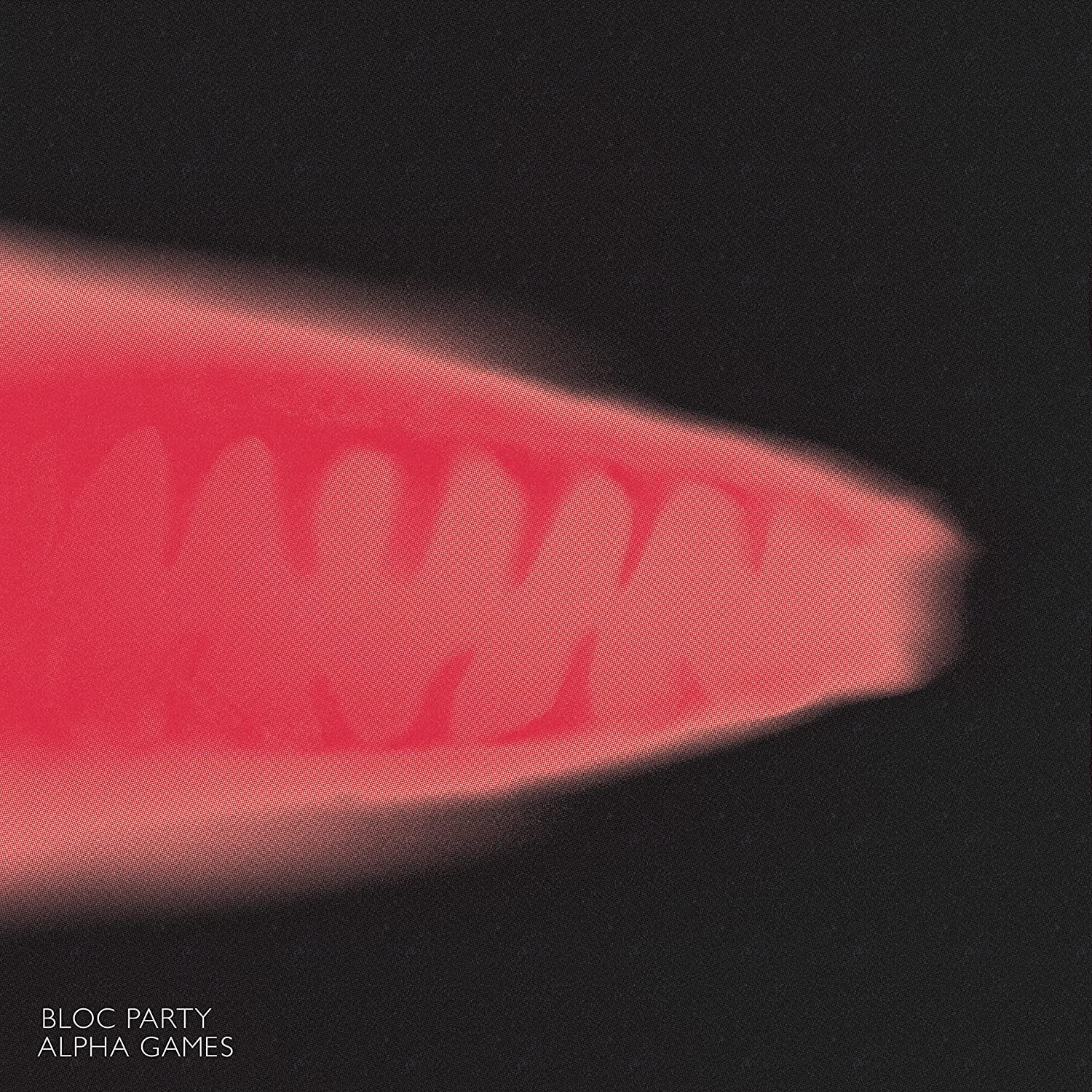 Alpha Games is the sixth studio record from London’s Bloc Party and right from the opening track you can hear the dance-punk band reaching back for the glory beats of their fantastic 2005 debut Silent Alarm. Since a solid sophomore record, Bloc Party has never hit the same gold and appeared to struggle with each release thereafter plus has had to replace several original members. It has been six years since Hymns (2016) was released and it honestly was my least favorite in their catalog and just sounded lost. Well, Alpha Games corrects those missteps and is easily their most enjoyable album since their 2007 sophomore record A Weekend In The City.

This is the first record the current four-piece have made as a consolidated unit and that new found energy pulses throughout the album. With songs like “Traps,” “In Stu,” and “Day Drinker,” you can feel the rebirth of the propulsive post-punk that made Bloc Party insanely infectious in the beginning. Lead singer Kele Okereke has not lost a step or rhythm for this more high adrenaline delivery and once again is a true highlight to listen to when he is rapidly killing on the lyrics. Alpha Games was produced by Nick Launay and Adam Greenspan (Nick Cave, Yeah Yeah Yeahs, IDLES), which was a good decision as they steer Bloc Party in the correct direction. For a band that created an incredible hype back in 2004, it is not an easy task to sound relevant in 2022 but Launay and Greenspan help check that box for sure. More so than their last three records, Bloc Party accomplish being a part of the present day conversation.

There is no reason that many of these tracks will not rock out right next to the classics but what I also like on Alpha Games is that a song like the midtempo foot tapper “If We Get Caught,” showcases a smoother modern sound which works. Sweeping guitars, higher ranged background vocals and Okereke’s cool swagger delivery makes it one of the better songs they have written in years. I also liked the more brooding and showmanship of the guitar mix in “Of Things Yet To Come” that offers yet another side to this current line up for Bloc Party. The bouncy “You Should Know The Truth” also comes off a bit lighter but with a catchy repetitive post-punk rhythm that sticks in your head. All of these new and old pieces positively sum up Alpha Games as it has plenty of replay value and will make you remember why Bloc Party deserved all the hype in the first place!

The Flashing Lights: Where The Change Is (Translucent Light Blue Wax | 500 Copies)

The Head And The Heart: Every Shade Of Blue [Album Review]