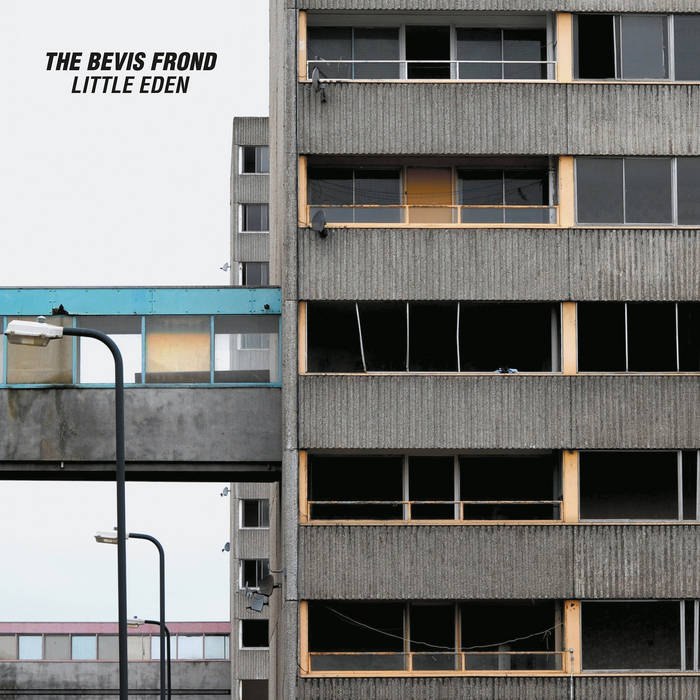 The Bevis Frond is an English rock band formed in 1986 in East London and has been the moniker used by Nick Saloman for the last 35 years. He has consistently released an indie neo-psychedelic alt-rock style that has always been driven from strong writing and purpose. His newest venture in the studio, Little Eden, is a behemoth of a release with its 20 songs clocking in around 1 hour and 23 minutes. The record is a panoramic look on modern Britain that is supported by power pop melodies and more straightforward indie rock.

Like any great singer/songwriter, Saloman’s vulnerability on Little Eden is what pulls you into the heart of the record. I believe much of this honestly comes from his tenure in the business as I compare his approach to the more recent releases by Bob Mould or J. Mascis. His music soars throughout Little Eden but especially highlighted on the slower “As I Lay Down To Die” you will hear his slightly warbled voice delivering some of the strongest lines on the album as the guitar rages in the background with power solo runs. When Saloman sings “As I Lay Down To Die / I Saw Mortality Personified / And She Was Looking In My Eye / Not With Sympathy But With Prolicide,” you are instantly pulled into his world with such a cool mix that you will need to hit replay. On the longing “There’s Always Love,” you will hear “She was the light in the eaves of your cranial den” that is so masterfully worded that you automatically connect and listen with anticipation for the rest. These moments are a salute to the genius of The Bevis Frond.

Little Eden is a bit long to completely absorb in one sitting so maybe a bit more refinement would have completely taken the album to the next level but it also will grow on you with repeat listens because you are always bound to hear something new. The rocked up moments also keep the pacing moving like the opening foot tapper “Everyone Rise” and the raging “Find The Mole” that has plenty of guitar solos that burn. The moving “Here Comes The Flies” is another keeper while the over 10 minute closer “Dreams Of Flying” is a fantastic ending with its catchy chorus and dueling guitars that leaves you with the final lyrics of “Hang On To Your Dreams Of Flying / Don’t You Ever Give Up Trying.” I think that sums up so many situations and captures the spirit of The Bevis Frond’s catalog that keeps moving ahead!