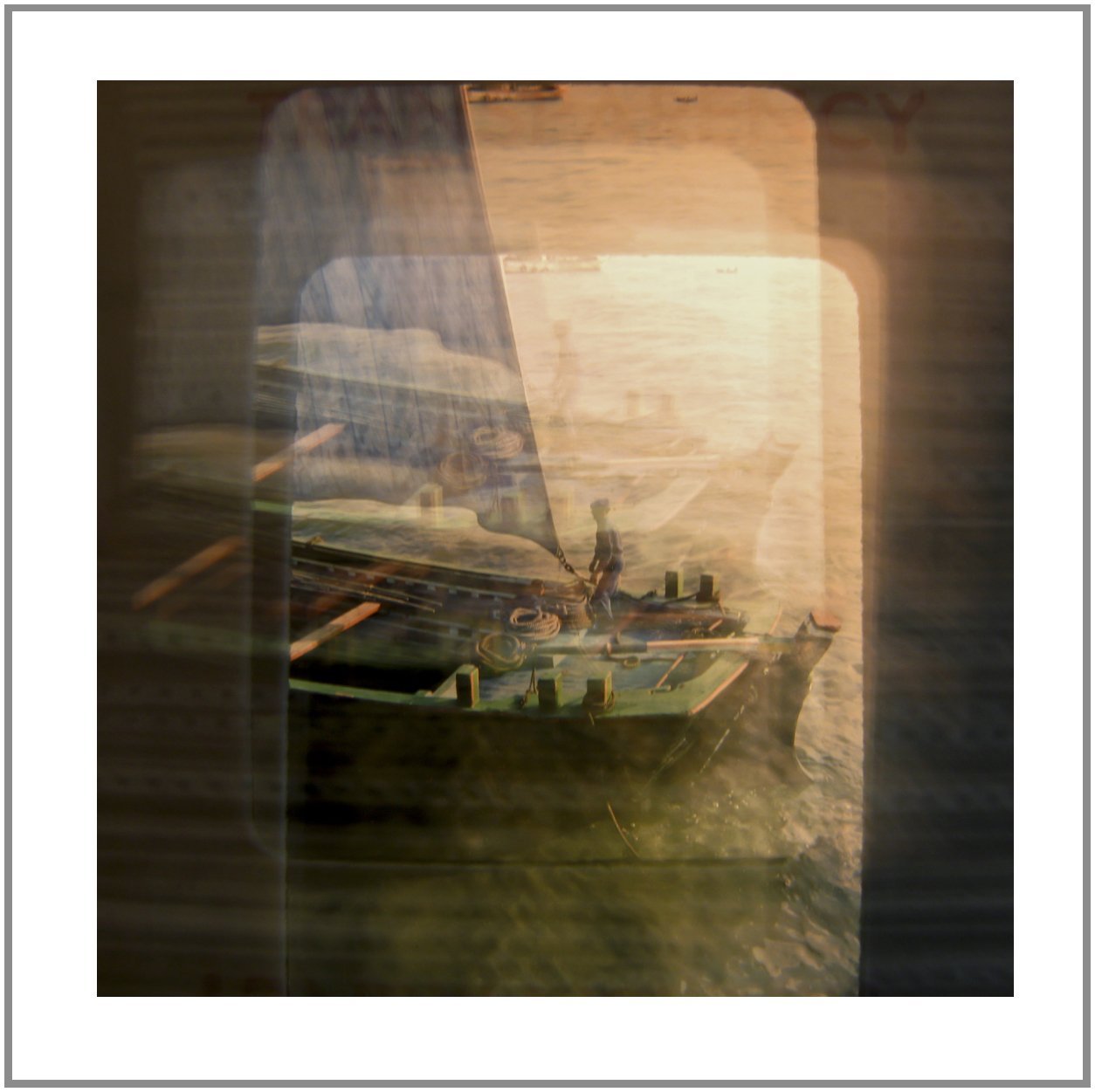 Fire Note Says: Wilco members offer up immaculately-produced 60s-style pop-rock.
Album Review: A collaboration between Wilco bassist John Stirratt and Wilco multi-instrumentalist Pat Sansone, The Autumn Defense started releasing albums around the same time as Wilco’s Yankee Hotel Foxtrot (though Sansone didn’t join Wilco until 2003). Now on album number five, the band shares Wilco’s penchant for intricate production, but where Wilco uses the studio as an instrument—experimenting with new sounds and sonic trickery—The Autumn Defense seem more concerned with polishing their tunes till they shine.
That polish compliments these twelve tracks well: vocal harmonies, layers of acoustic and electric guitars, and the occasional orchestral flourish give Fifth a distinctively west-coast feel, one that approaches the sunshine pop of The Beach Boys or The Association at times. Stirratt’s alt-country/folk roots aren’t completely absent, however, and several tracks here recall Elliott Smith’s late-period blend of folk and 60s pop. Opener “None Of This Will Matter,” for example, combines a strong melody with piano, (slightly twang-y) electric guitars, a solid rhythm section, and subtle backing harmonies for something that would seem right at home on Chris Bell’s I Am The Cosmos. “This Thing That I’ve Found” follows, an upbeat pop-rocker that evokes the same vibe Elliott Smith had going on XO and Figure 8. “I Can See Your Face” channels Stirratt’s and Sansone’s “mothership,” feeling similar to some of the more straightforward tracks on Wilco’s last few albums. 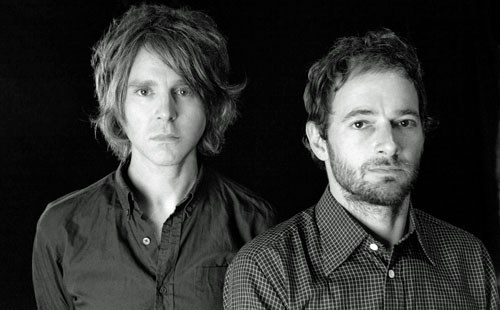 “I Want Your Back” is one of the most obviously “baroque-pop” tracks here, with its string accompaniment and airy vocals, while “Calling Your Name” is a little more Beatlesque, with McCartney-style bass runs, staccato piano chords, electric guitars and intermittent horn additions conjuring up a slightly poppier “Hey Bulldog” vibe. Side one closes with “Can’t Love Anyone Else,” which apart from some nice guitar work on the bridge and a slight gospel vibe (via the backing vocals) is a fairly typical pop-rock track. Side two is… well, more of the same. “August Song” opens the back half nicely with a slice of slightly funky acoustic sunshine pop, sounding something like sunshine-pop supergroup The Millennium teamed up with Dispatch. “Why Don’t We” is similar but a bit jazzier as well, and is a standout—if nothing else—because it’s probably the most unique song on the album, with its prominent trumpet and electric keys, backed by a Latin-inspired rhythm. “Under The Wheel,” meanwhile, contains traces of George Harrison’s “Give Me Love (Give Me Peace On Earth), especially on the bridge.
In other words, Stirratt and Sansone aren’t breaking any new ground on Fifth—and that’s not necessarily a bad thing, especially considering how well-made the album is. If you dig any of the bands I’ve compared them to thus far, you’ll probably also like this album; but since every track seems to be “like band number one, with some band number two influence and a bit of band number three,” you’ll probably walk away wanting to put on another band’s album rather than play Fifth again. I’ll probably play it again eventually… but if you’ll excuse me, I need to go put on XO, then Magical Mystery Tour, then…
Key Tracks: “None Of This Will Matter,” “August Song,” “Why Don’t We”
Artists With Similar Fire: Elliott Smith / The Beach Boys / The Apples In Stereo