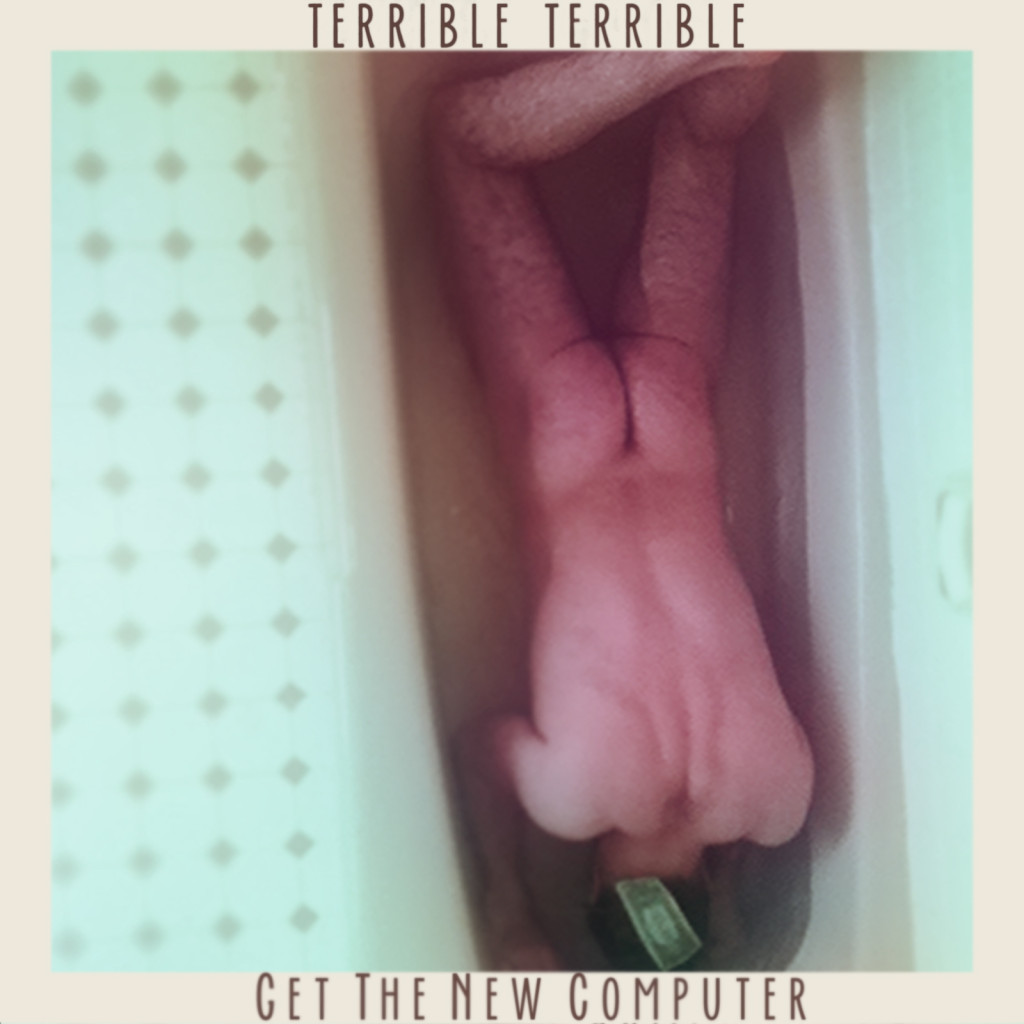 Fire Drill Album Review: Terrible Terrible is a great band name as it sets up low expectations. Of course, that is not the case with this New Jersey quintet which received some positive praise on their 2014 EP, Fail Better. The group’s new four track offering, Get The New Computer, continues down the synthesizer driven path with some comparisons to Grizzly Bear. The EP gets off to a weird start with the just over four minute instrumental title track that almost lost me immediately. Its hypnotic qualities and weird background sounds go on longer than an intro track should and honestly is not a great representation of the band’s strengths.
Ok – with that behind us, Get The New Computer’s remaining three tracks are indie-synth quality with smooth harmonies pulling everything together as they swirl into the mix. As you finish off the final track, “Tasting The Marrow,” Terrible Terrible sound like they are ready to take their style to a full length as the track combines some of their more laid back space sounds with precision guitar licks and vocals, which are present but seem more like a backdrop. This is Terrible Terrible’s niche and they have shown plenty of promise over the last two releases for you to follow this group to the next level.