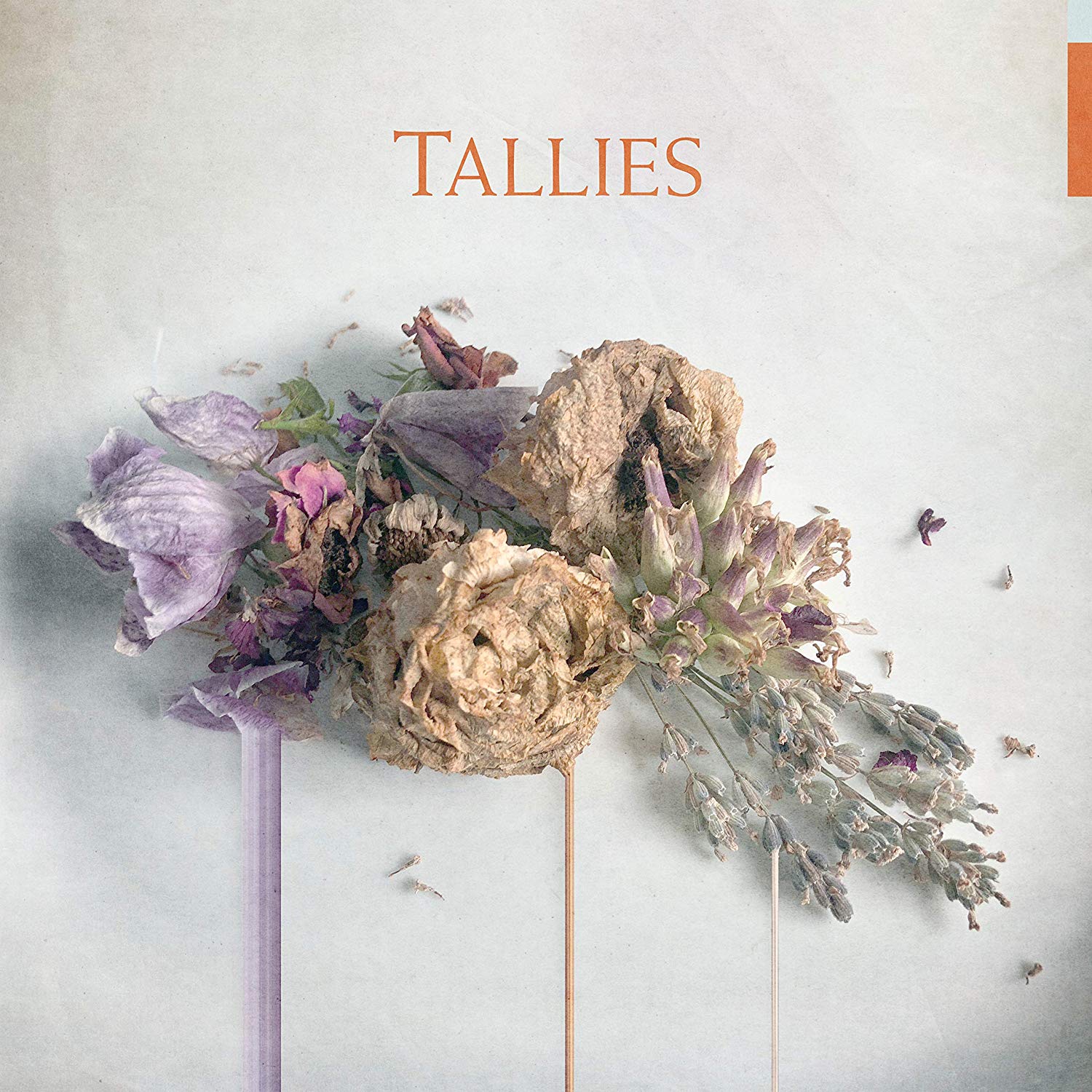 Fire Note Says: Fun, promising debut from Toronto band.
Album Review: Coming out of Toronto in the middle of the winter, Tallies is a welcome, surprising blast of summer guitar rock. With surf rock influences like the Beach Boys, as well as Johnny Marr-inspired New Wave smoothness, Tallies melds these sounds into a consistent whole throughout their self-titled LP. Sarah Cogan, on vocals and guitar, has an earnest singing style that fits well with the rest of the band. Those other members include Dylan Franklin (guitar), Cian O’Neill (drums), and Stephen Pitman (bass). The rhythm section gets a special shout out for the nuanced, understated work they do to add depth to each track.
Everything comes to together in a blast of sound in “Not So Proud.” Distorted, jangly guitars come into a focus as Cogan’s vocals begin. The chorus swells as a chorus should; the bass recedes to the background when the chorus kicks in, but flits along with each verse, enlivening them. The song comes across as both sincere and loose, which is an interesting combination to hear. Bouncy is another word that could be used to describe both this track and the album as a whole.
Pitman’s bass does heavy lifting on the album’s second track, “Mother.” The track has a long intro in which the guitar and bass come together in clever ways. As with “Not So Proud,” the pace is quick and Cogan sings her heart out. In fact, this is one minor quibble with this collection of songs; they do seem to stick to a (very well-executed) formula. The subdued “Midnight” slightly diverges from the mold, but eventually can’t help itself from sticking to the established sound.
For fans of New Wave or surf rock, or for those who may be intrigued to hear what a mash-up of the sounds entails, Tallies will be right up your alley. This debut album is a fun listen from a band that has already developed its own unique sound.
Key Tracks: “Not So Proud” / “Mother” / “Midnight”
Artists With Similar Fire: Evans The Death / The Mynabirds / Surfer Blood
Tallies Website
Tallies Facebook
Kanine Records
– Reviewed by Matthew Heiner