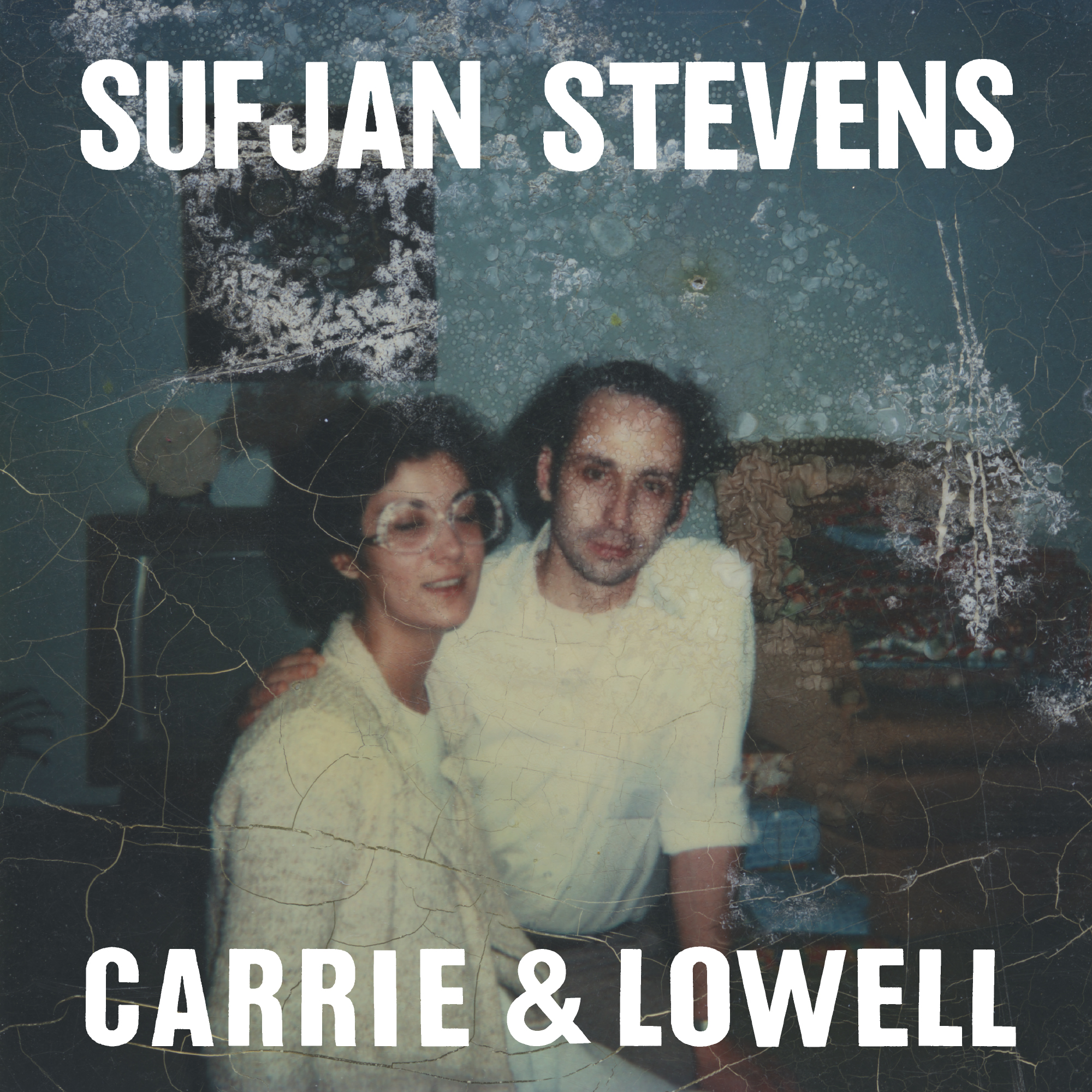 Fire Note Says: Sufjan not only creates his most personal record to date but also one of his best.

Album Review: How many times do you really hear an artist return to a past sound? I would say not that many. So many times in reviews we find ourselves critiquing an artist for not growing enough, not taking enough risks, and giving us more of the same but with less passion. Not only in my own work but I have read these complaints time and time again. Are they legit in some cases – sure, but now take Sufjan Stevens and his seventh long player Carrie & Lowell.

Carrie & Lowell’s quietness will immediately bring you back to his stellar 2004 release, Seven Swans which found the subject matter steered down a religious road and allowed listeners to peer a bit deeper into Stevens’ world. It still didn’t quite let you in the entire door but it hit all the right areas. That is how in 2015, we are standing in a different field. Named for his mother and stepfather, Carrie & Lowell addresses life and death, love and loss, and how Stevens chooses to deal with it. This is truly a personal record where all the layers are peeled back to his core, which makes for an astounding listen. On the lead track, “Death with Dignity,” you will hear the opening line “Spirit of my silence I can hear you, but I’m afraid to be near you / And I don’t know where to begin / And I don’t know where to begin,” which sets the tone. Not somber, but intense as you can hear every pronunciation. Near the end, Stevens delivers “I forgive you, mother, I can hear you / And I long to be near you / But every road leads to an end.” The song already has you questioning his upbringing and when you move into “Should Have Known Better” you get more answers. “When I was three, three maybe four / She left us at that video store / Be my rest, be my fantasy” tells you the heartbreaking incident of his mother, that suffered from mental illness, leaving him at an early age. 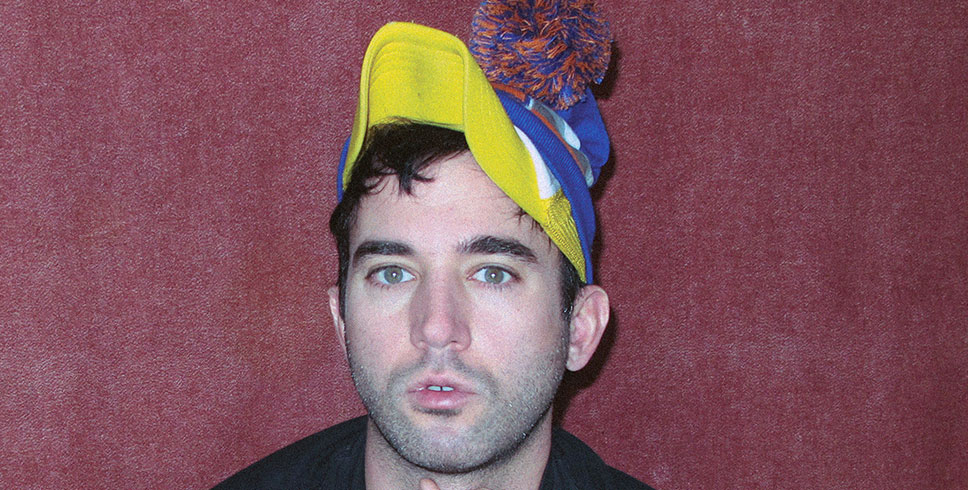 There are more pieces here that are completely raw like the beautifully composed “Fourth of July” which finds Stevens remembering (or imagining) words from his now deceased mother when he sings “Did you get enough love / My little dove / Why do you cry?” It is such a simple statement but has an enormous impact. The impact though is not intended to send you into a depressive state as this record really has an upswing tone to it that still finds healthy outcomes. His stepfather, Lowell, clearly is the positive in his life as he currently helps Sufjan run his record label. This stability is honored in not only the name of the album but snipits pop up throughout.

Sufjan Stevens hides behind nothing on Carrie & Lowell and allows his art seamlessly to unite with his life. That stand out piece on this record can not only bring tears during certain lines but also relief. Much like Sun Kil Moon’s, Benji, record last year, Carrie & Lowell can feel uncomfortable at times but its precision playing, irresistible vocals and heartfelt delivery is something you cannot turn away from making it easily one of the best albums that will be released this year.