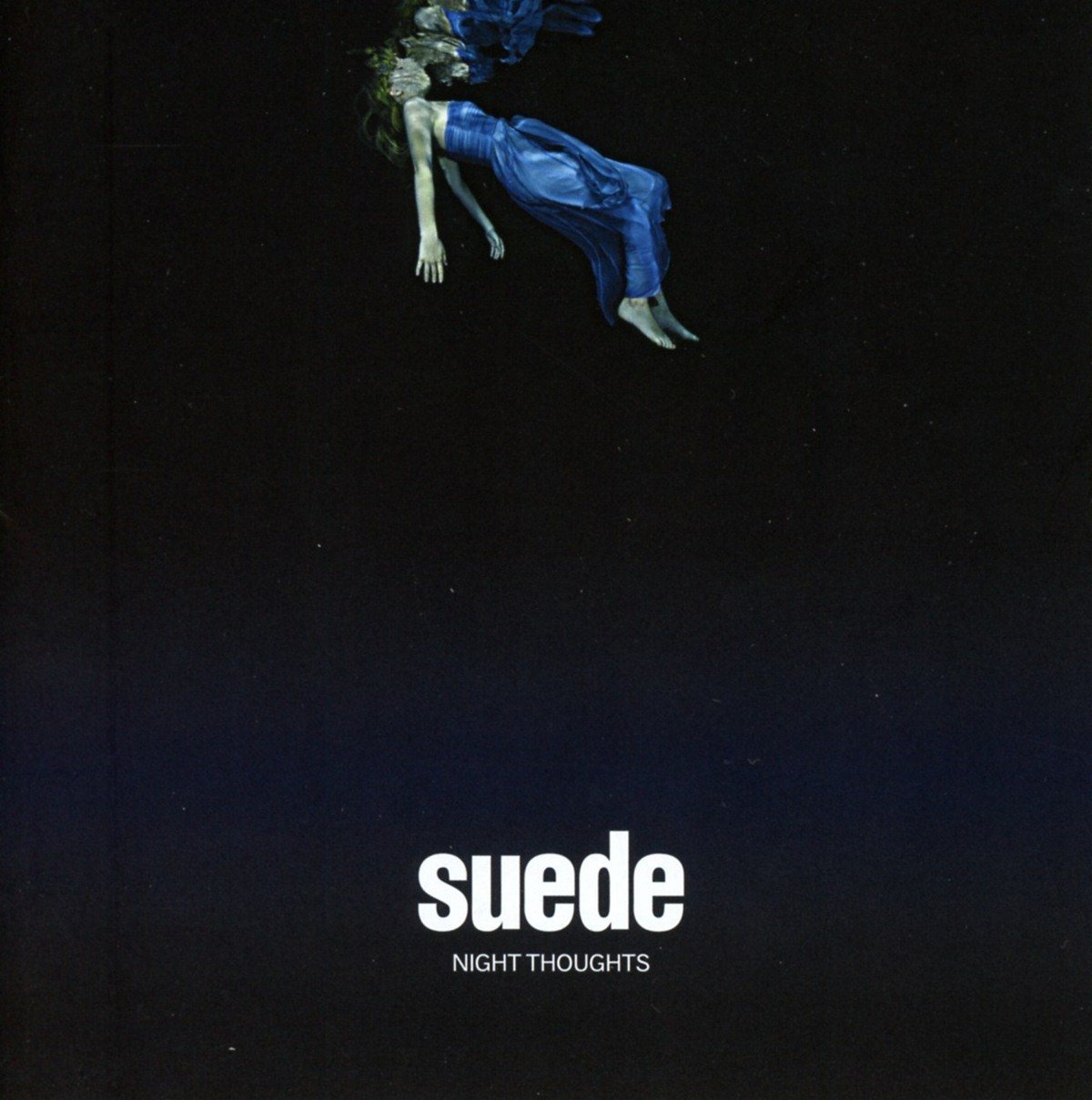 Fire Drill Album Review: I was holding onto some hope that this latest Suede release (or The London Suede as known here in the States) would offer me a glimpse of the fantastic band I loved in the early 90’s. Sad to say that it does not happen on Night Thoughts. Not even close.
The only thought I had while trying to listen to this was “Stay awake… It can’t go on forever.” It sure feels like it does. This is just a rather listless effort. Night Thoughts is well produced and has a few moments here and there, but those moments are mired in a malaise of overwrought emotions and sonic blandness.
Suede is still really missing Bernard Butler. They have gone from a dangerous and sexy Britpop band to another neutered and overly dramatic Coldplay clone that tries to cover their own past discography.
The handful of good tracks includes “No Tomorrow,” “Like Kids,” and “When You Were Young.” “No Tomorrow” and “Like Kids” are the only tracks on Night Thoughts that have any pep in their step. “When You Were Young” is a reprise of the opening track “When You Are Young”, but it makes better use of the orchestral ending than the opener does with the orchestral intro that leads to nowhere.
Brett Anderson still boasts a unique and engaging voice, but the surrounding music does not do its part to keep the listener glued to the album.
Some Suede fans will like this album, but they have gone back to their bread and butter sound, but the bread is now stale. I recommend cherry picking the better tracks from this one. I will have to listen to Dog Man Star and their eponymous debut to get back to the Suede I know and love.
Suede Website
Suede Facebook
Rhino Records
– Reviewed by Daniel Taylor