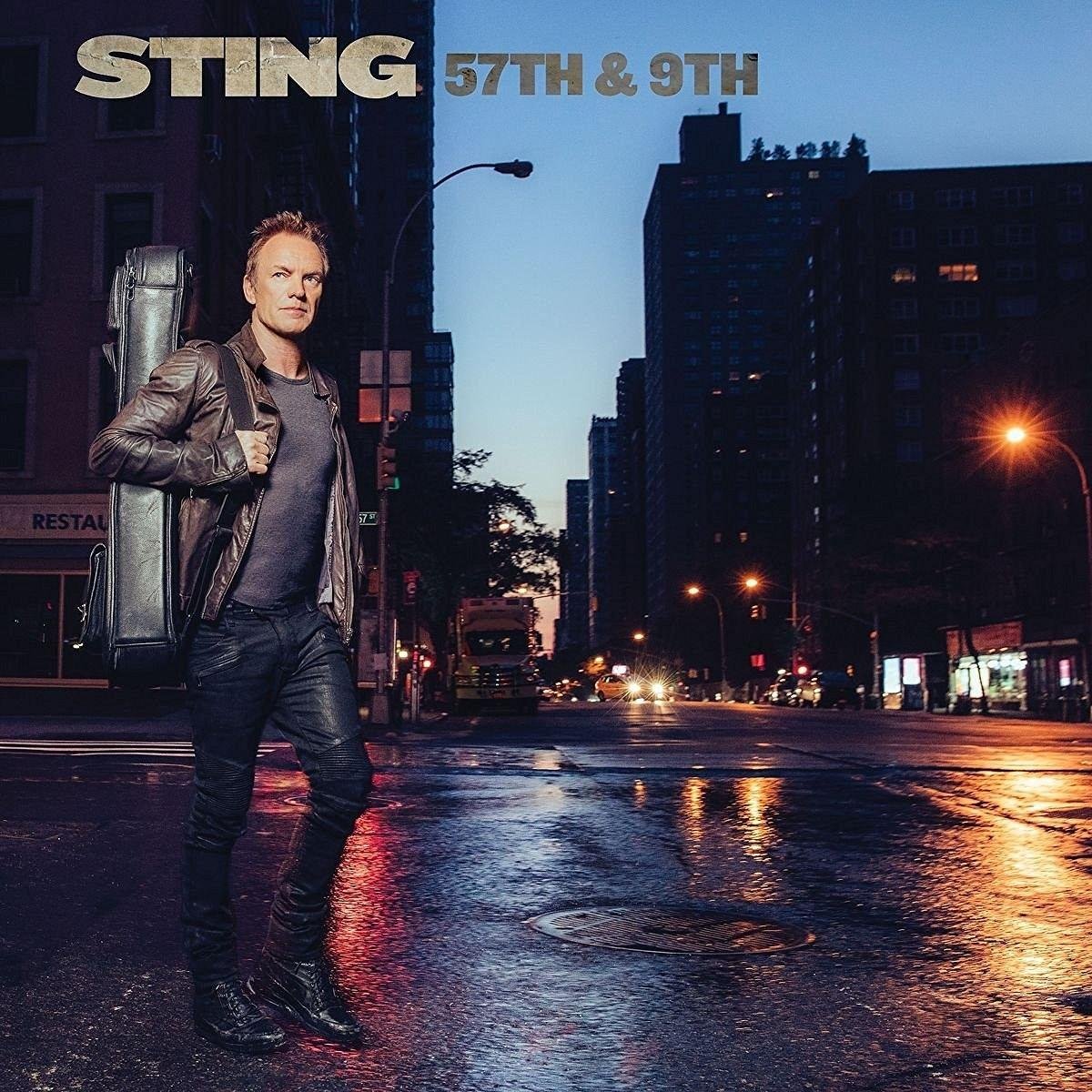 Fire Note Says: Sting’s 57th & 9th serves as a sturdy, reliable to guitar oriented rock a voice that’s been quiet for too long.
Album Review: “Rock stars don’t ever die,” sings Sting in “50,000,” a song from his first album of original pop/rock material in 13 years. “They only fade away,” he concludes, no doubt a twist on Neil Young’s lyric that “it’s better to burn out than to fade away.” In Sting’s song, reportedly written shortly after Prince’s death, the former Police-man reflects on the passing of beloved musicians and their life on the stage worshipped by thousands for their performances, no doubt conscious of this year’s many losses, including David Bowie and Lemmy, and his own mortality as he reaches his 65th year.
At an age, when most regular people are considering retirement, Sting, born Gordon Sumner, much is being made that this is the first guitar oriented rock album from the former Police star in many years, given the jazz, R&B, and Celtic folk leanings of most of his solo albums. Still, the edgiest rockers here, “Petrol Head” and the obvious single “I Can’t Stop Thinking About You” both lean toward melodies that echo the reggae/ska rock sound of his Police heyday.
While it certainly is nice to hear Sting return to familiar territory, 57th & 9th—named for the Hell’s Kitchen intersection in NYC that Sting crossed each day of the three months he spent recording these ten songs—really feels almost too familiar. After only a listen or two, “One Fine Day,” Sting’s eco-friendly political statement, begins to feel like something you’ve been singing along to for a decade or more. It sounds so much like Sting’s previous work that you’d be forgiven for mistaking it for an earlier piece.
It’s not that the album’s primary guitarist Dominic Miller, supported by Lyle Workman and others, doesn’t try his hardest to lift these songs out of their all too predictable groove, especially on “Petrol Head,” it’s just that Sting after 6 groundbreaking Police discs, and a dozen solo works (not counting all the live and compilations), has dug a pretty comfortable furrow for himself. 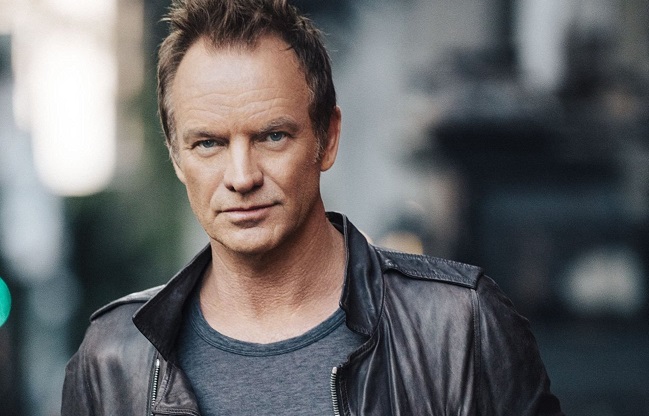 Sting hasn’t abandoned his love of old English balladry, as exhibited one of the album’s two acoustic numbers, “Heading South On the Great North Road,” and his more literate leanings add a complexity to the narratives “If You Can’t Love Me” and “The Pretty Young Soldier,” the tale of a woman who pretends to be a man to follow her lover off to war.
The album turns audibly quieter on the disc’s back half, with the middle Eastern tone of “Inshallah,” reflecting on a Muslim refugees quest for safe passage, centering on the Arabic title, which translates “If God wills.” The set closes with the remaining acoustic track, “The Empty Chair,” which we’re told was inspired by the capture and killing of American journalist James Foley by ISIS.
The challenge of returning to pop music after over a decade of focus on orchestra interpretations of your earlier works (Symphonicities) and a Broadway musical (The Last Ship) is that your work is given greater scrutiny, your absence raises the expectations about your return to an impossible level of achievement. Maybe that’s why Sting reportedly decided to record this album on a compact time-line to lessen that pressure to produce.
But timing is everything, if this musical collection was released a few years after 2003’s Sacred Love our collective hopes for a return to genius would not have risen to unrealistic heights. But, as Sting sings in “50,000,” it’s hard to let go of all that praise and adulation, even as age and its limitations encroach upon one’s abilities. Hopefully, Sting will use 57th & 9th as a springboard to a new mature creative heyday, but in the meantime it serves as a sturdy, reliable work of a voice that’s been quiet for too long.
Key Tracks: “I Can’t Stop Thinking About You” / “Petrol Head” / “50,000”
Artists With Similar Fire: The Police / Peter Gabriel / Paul Simon
Sting Website
Sting Facebook
A&M/Interscope Records
– Reviewed by Brian Q. Newcomb