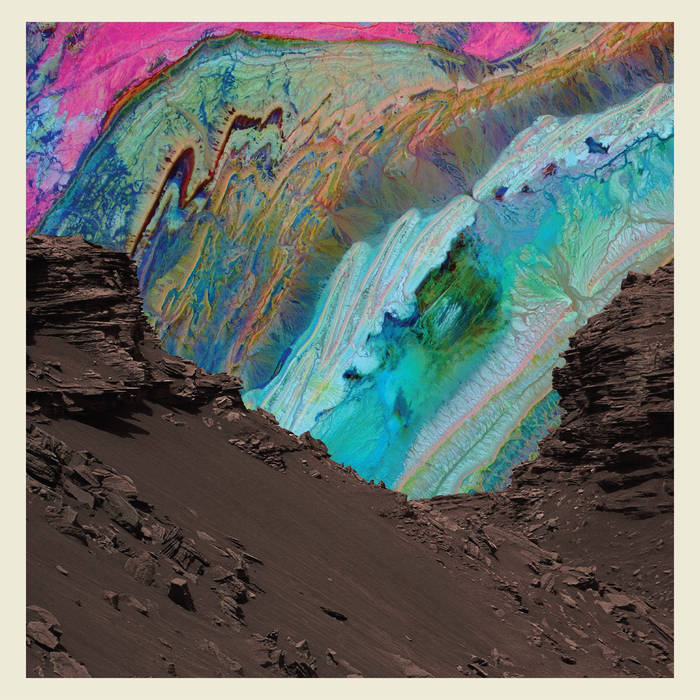 Caught live, St. Paul & The Broken Bones is a full-fledged rock & soul review fronted by the soaring tenor vocals of Paul Janaway, who registers as a cross between a backsliden Baptist revival song-leader, a blue-eyed soul singer wearing his Sam Cooke influences in his cape wearing sleeves, and a basement dwelling fantasy and sci-fi nerd. Playing an afternoon slot at an outdoor festival in Columbus back in August, the band were air-tight, funky, and soulful with a solid rhythm section locking down the beat, horns punctuating the open spaces, while churchy organ and chunky rhythm guitar provided motivation, but it was Janaway who holds your attention, his vocals voicing every emotion between joy and despair, but always full of longing.

Here on the band’s fourth full-length recording project, the band still plays to its strengths with strong funky beats and soulful, floating melodies that give Janaway a chance to shine, while experimenting with richer fuller textures that expand their musical palette. “The Last Dance” leans into a bit of 70’s disco, albeit with an apocalyptic event on the horizon, “3000 AD Mass” opens with a churchy organ hell-fire scape provided by Al Gamble, Janaway’s band-leader, which devolves into a dark metal-leaning groove that settles into “Bermejo and The Devil,” a brooding psychedelic soundscape where it’s not just the details that you have to worry about. “Minotaur,” which sounds like a bad, violent dream of someone who fell asleep watching a movie about the Greek odyssey, which slides into “Atlas,” a trippy instrumental fueled by a bit of electronic beats, with sampling by Birmingham hip-hop artist, Randall Turner.

Many of the remaining tracks fall into more familiar territory for the Broken Bones, the slower, bluesy “Ghost In Smoke,” with the guitar of Browan Lollar framing the song’s longing for connection. The album’s title track is driven by that punchy rhythm section of Kevin Leon on drums and Jesse Phillips on bass, with the sampled whispered vocals adding to the drama, which they maximize on “Hunter and His Hounds,” with floating synths, but always with Janaway’s vocal howls front and center. Janaway’s lyrics tap Greek mythology, dystopian anxiety, and romantic longing, which he’s described as waking up in a cheap motel wishing you were at home in your own bed. All this comes together on the closing track, “Love Letter From a Red Roof Inn,” where the soul shouter is left crying himself back to sleep.

This band is a stunning live, funky, air-tight, and fun to watch. Here on The Alien Coast, they’re not as dreamily hopeful as on their earliest hits, like “Call Me,” with it’s fun, phone number shout out, but they manage to deliver all the important goods even if they’ve yet to capture that mercurial thing about their live shows in the studio recordings.

Key Tracks: “Minotaur” / “The Last Dance” / “Hunter and His Hounds”