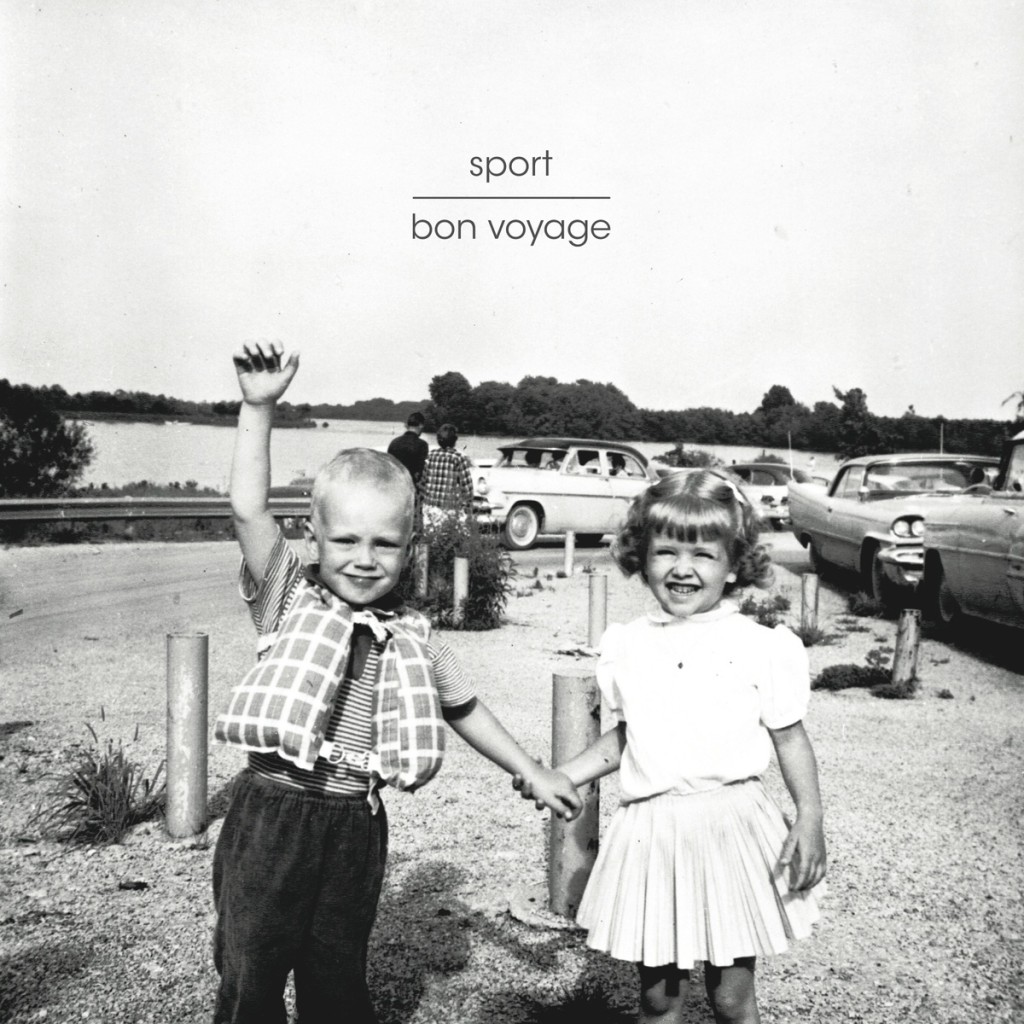 Fire Note Says: French emo band pay tribute to classic pop-punk and a host of dead athletes.
Album Review: I get lazier and lazier with each passing year. Try as I might, it gets harder and harder to dedicate the requisite time to really critique an album. Especially when 2014 has had no shortage of great records already (Yellow Ostrich, GbV, St. Vincent and Warpaint come to mind right off the top of my head.) And then fellow Fire Note writer Simon Workman had to turn me onto Starflyer 59 and their huge discography (um, thanks?) So clearing time, room on my crowded iPod or a slot in my CD player has become difficult. Especially when called upon to review a French emo band. Come on, boss man!!! Seriously. Well, I finally took the plunge and spent some time with Lyon’s Sport and their new record, Bon Voyage. I’m glad I did.
First thing I took note of were the song titles: “Reggie Lewis”, “Jacques Mayol”, “Florence Griffith-Joyner”, “Andre The Giant.” All deceased athletes of some stature. And although the lyrics to these songs (all in English, thank God!) have nothing to do with the title characters, they do convey an emotion akin to homage anyway. The second thing I noticed was that this band has a severe case of 90’s nostalgia. There are strong echoes of Braid, Hot Water Music and (especially) Cap’n Jazz. The songs often give way to math-rock indulgence, however. There are some jangly moments which further accent the old school direction Sport is taking. Throughout, though, the vocals are strained to the point of tearing some soft tissue along the way. The musicianship, however, is top notch. 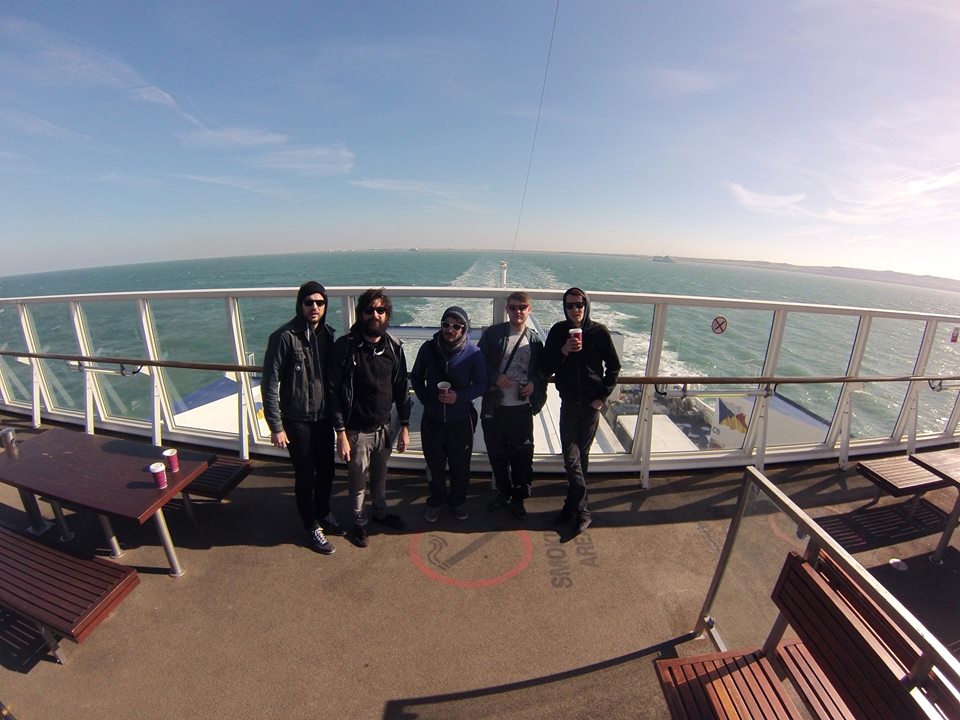 A couple songs really stand out. “Ulrike Maier” (who was an Austrian ski champion) plays out like a DC post-hardcore song infused with the knotty rhythms and guitar patterns of bands like Faraquet or Don Caballero. French free diver Jacques Mayol gets the best song here. There’s a weird spoken interlude in the middle of the song about tall buildings in Minneapolis and Chicago. This again points to the disconnect between the song’s title and its lyrics. The song ends with an away-from-the-mic group sing that so many pop-punk bands do but it’s actually effective. Aviator Charles Lindbergh (oddly enough) gets a song of his own. Starting midtempo, it picks up, lets back down and ultimately barrels headlong into a gorgeous outro.
In the end, there isn’t enough variation in Sport’s formula to maintain interest. Some songs boast really nice melodies (e.g. – “Charlotte Cooper”) but fail to translate that into a great song. Conversely, others have inspired instrumentation but fail in the vocal department. When Bon Voyage is clicking on all cylanders as on “Reggie Lewis” and “Ulrike Maier” they are a force to be reckoned with. Being that I have not been a fan of this genre for a while now gives me perspective (I hope.) And with bands like Crash Of Rhinos, Balance And Composure and Dads out there keeping it real, emo is far, far from dead. I may never renew my membership card but I will certainly carve out some time for bands who carry the torch for such a noble and nostalgic cause.
Key Tracks: “Jacques Mayol”, “Reggie Lewis”, “Ulrike Maier”
Artists With Similar Fire: Braid / Crash Of Rhinos / Charles Lindbergh

The Friday Fire Track: Mount Carmel – “Back On It”