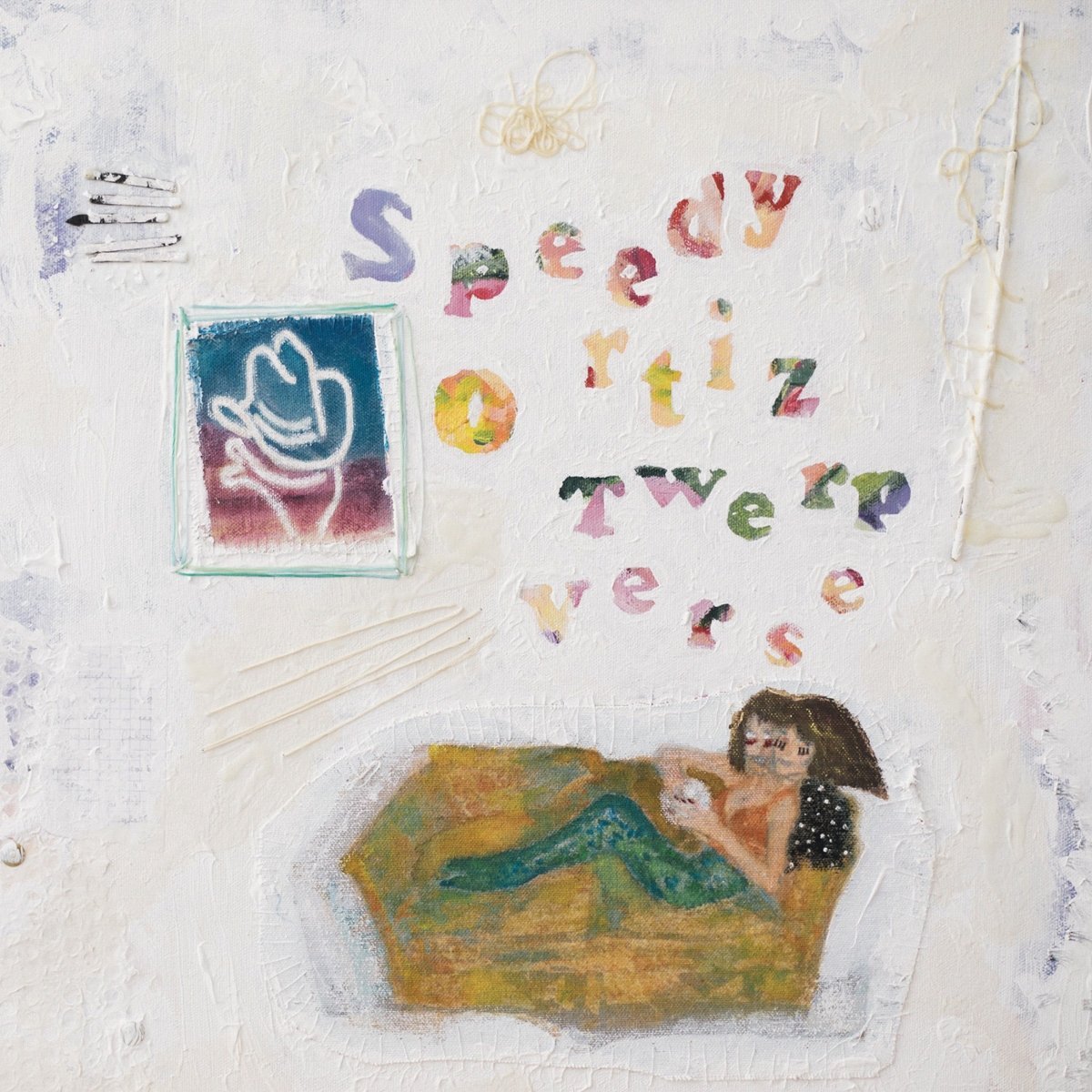 Who: Twerp Verse, is Speedy Ortiz’s third album and first full-length in three years. The band has always been politically mindful but after the more recent political climate the band scrapped their early material after Foil Deer and created what they feel is a more relevant and important focus.
Sound: Speedy Ortiz has a very modern ’90s indie rock sound with the lead vocals of singer/songwriter/guitarist Sadie Dupuis. Fans of Hop Along, Waxahatchee, Pavement, early Liz Phair and The Breeders should have no problem enjoying this record.
TFN Final Take: The first thing to overcome with Speedy Ortiz is that they do not float big hook filled memorable tracks for general consumption. The group is much more comfortable with building and brewing songs like a female lead Pavement that have rock out moments to pull you in as the guitar work is the bridge that combines the elements.
Now on their third album, Twerp Verse, finds Speedy Ortiz with one of the cleanest and focused records they have released to date. The band also has the most to say here as the darker cloud that hangs over us politically and socially blankets this album. “Villain” is one of those tracks that tells the story of a woman essentially getting accosted by a man in public. The type of pathetic thing that women deal with on a daily basis. When Dupris sings “He talks like he knows me; So, I’m being polite” you get the picture.
There are plenty of lyrics to grab hold of in Twerp Verse which makes multiple listens a must. You also find that this is how Speedy Ortiz gets in your head. They have much to say, as Twerp Verse can be both addicting and challenging in the same listen. You want the big hooks to support these tracks but the bands specialty is how Speedy Ortiz grabs you without them. Twerp Verse is another solid release in the groups catalog and still finds them as one of the most creative artists on the indie scene today.
Speedy Ortiz Website
Speedy Ortiz Facebook
Carpark Records
– Reviewed by Thomas Wilde