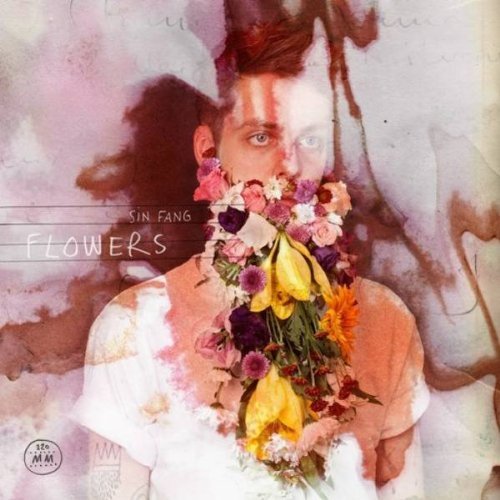 Fire Note Says: Sin Fang takes some risks on third LP Flowers – and they payoff!
Album Review: Indie pop this sweet and orchestrated has some sort of crazy appeal to my listening taste. On Sin Fang’s third solo record, Flowers, the Seabear frontman once again finds the right balance with bursting melodies, complex arrangements and story based lyrics. This is good news for longstanding fans of his previous work even though Flowers takes some new risks such as having an official producer in Alex Somers (Sigur Rós, Jónsi) and forgoing playing all the instruments himself by recruiting a number of his friends from Múm, Amiina and Seabear to record in his studio.
This expansion of the overall presentation on Flowers probably is credited to Somers oversight which really works for Sin Fang. Flowers feels and sounds much more focused than his previous efforts as the drums, horns, strings and layered vocals have a bit more room to breathe and create an impact. Combine this with his talented songwriting, knack for a hook and a live band vibe; it equals a much richer experience. First track “Younger Boys” starts out with the sing-a-long repetitive line “We were young boys – smoking in the woods – I showed you how – I showed you how” that is hard to resist before its folk/electronic background kicks in. It is a mix that highlights good things to come. On other tracks like “What’s Wrong With Your Eyes” Sin Fang uses musical highs and lows to create a reserved intensity that keeps the listener on an exciting ledge before the chorus comes back around again. Layered vocal play also is a big portion of how Sin Fang changes up a track such as how “Catcher” almost feels like you are jogging as the increased vocal speed guides the track while the background instruments have a party of their own. 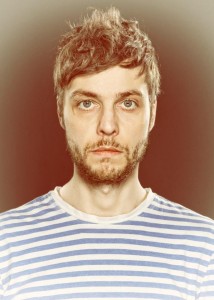 This watchful eye on what’s going on is Sin Fang’s strength as Flowers paints a musical landscape that is hard to escape. No matter what happens Sin Fang always has control as even some of the more intricate arrangements here never get out of line. Flowers bigger sound may at first put off some of Sin Fang’s longtime followers but it really only takes one spin of this album to sell them on his new direction. Flowers stands tall in the sea of indie rock out there and not only finds Sin Fang’s risks paying off but possibly releasing his best album to date!
Key Tracks: “Young Boys”, “Look At The Light”, “Catcher”
Artists With Similar Fire: Kishi Bashi / Bon Iver / Sufjan Stevens
Sin Fang Website
Sin Fang Facebook
Morr Music
-Reviewed by Christopher Anthony