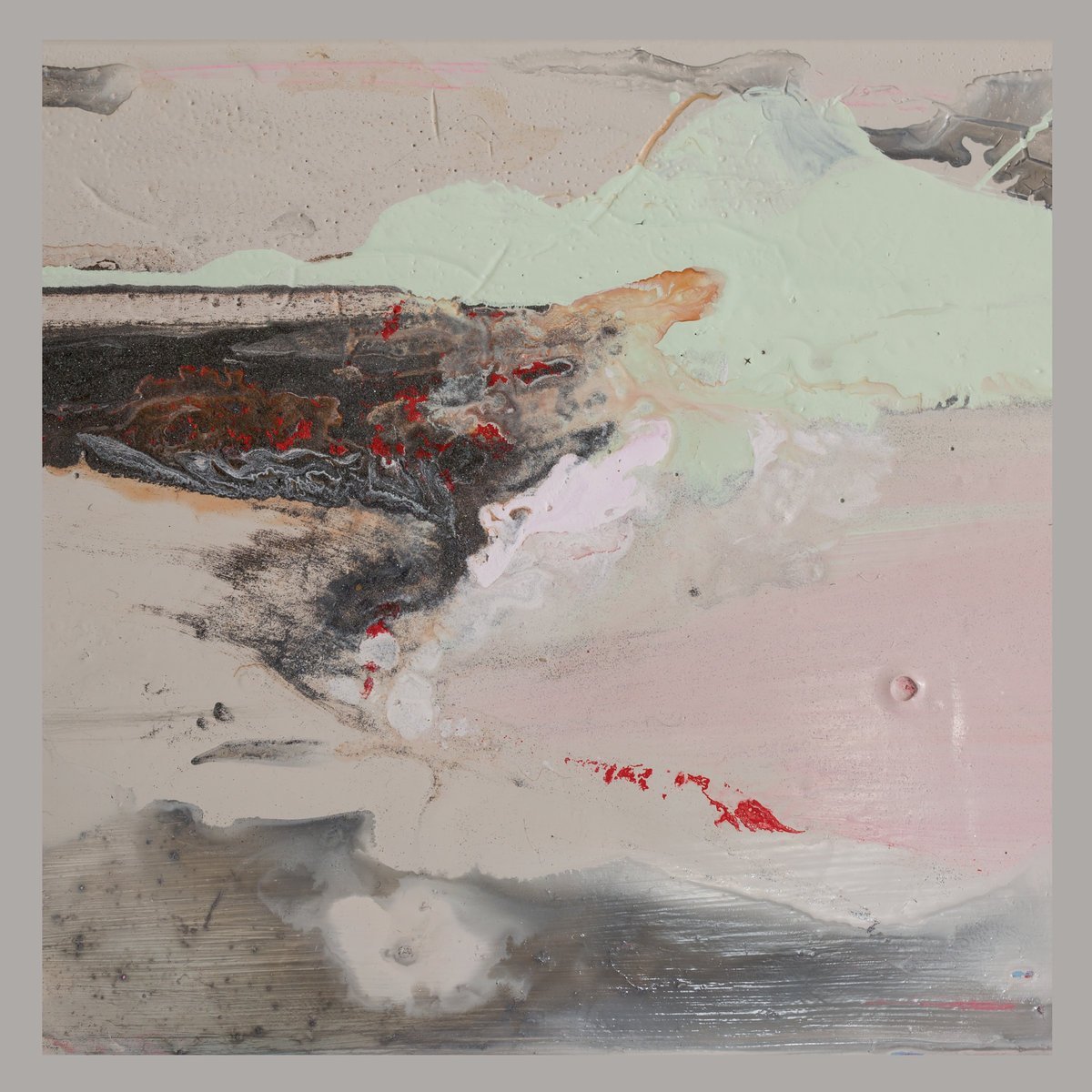 Salad Boys
This Is Glue
Trouble In Mind Records [2018]

Who: Christchurch, New Zealand band Salad Boys return with their sophomore record This Is Glue. The album follows their well received 2015 debut Metalmania.
Sound: This Is Glue has plenty of riffs and melodies that are slightly fuzzed up with that New Zealand sound like The Bats and The Chills as lead singer Joe Sampson has a voice that is an interesting mix of a Bob Mould, Norman Blake and Chris Knox.
TFN Final Take: This Is Glue from the Salad Boys does not try to recreate any new wheel here as the record is a low-key jangle pop of a record that has a very “alternative” New Zealand sound which can be found on many Flying Nun releases. This home recording and slightly lo-fi sound works for the seasoned voice of Joe Sampson that drives these tracks just below the instruments. The entire swirl mixes all the parts with memorable riffs and big rock out moments.
Songs like “Under The Bed” and “Psych Slasher” have times when they bust out and where you just want to roll down the windows in the car and crank the volume up. The only real drawback I can find on This Is Glue is that its almost 45-minute running time feels a bit long as some ideas and sounds repeat themselves. Overall though, Salad Boys have a record that will play to fans of Big Star, Bob Mould and their hometown heroes The Bats. This style of rock never gets old and Salad Boys keep the genre rolling with This Is Glue.
Salad Boys Website
Salad Boys Facebook
Trouble In Mind Records
– Reviewed by Thomas Wilde