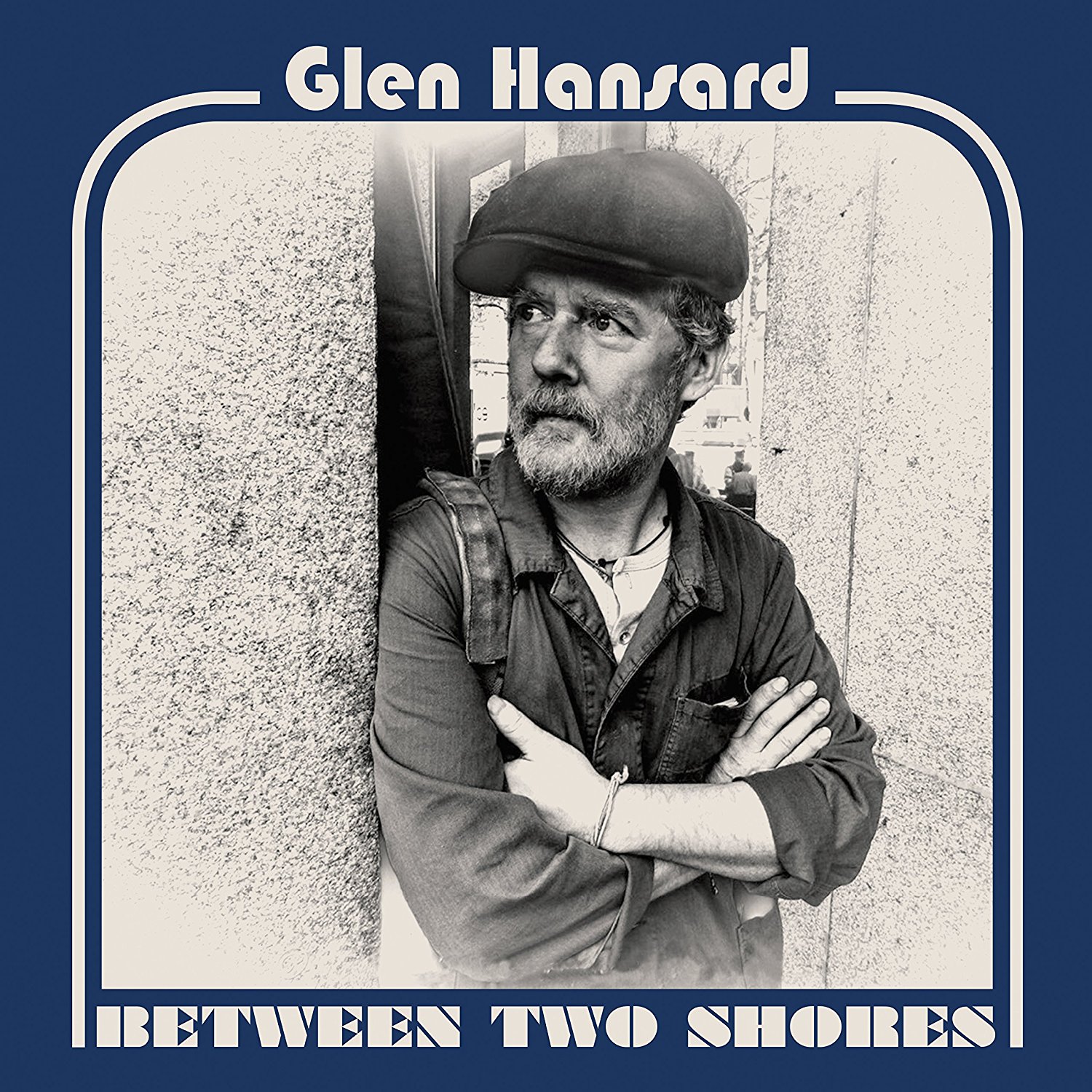 Fire Note Says: Irish folk rocker Glen Hansard, of The Swell Season and The Frames, continues to deliver strong songs.
Album Review: One of my favorite musical scenes in film is that long opening sequence at the beginning of the movie “Once,” where you can hear Glen Hansard playing guitar and singing while the camera tracks along the dark streets of Dublin before settling on the singer/songwriter busking in front of a storefront. Knowing that Hansard’s career began as a teenager playing for tips on the streets, his guitar’s worn look, (it has a hole in the face) and his haggard vocal as he played live gave the film an air of authenticity, an edgy street quality. Of course, that film launched The Swell Season, Hansard’s collaboration with Czech singer/songwriter Marketa Irglova, his co-star in the film, the two winning the Academy Award for Best Original Song in 2007.
While the international splash made by that film introduced Hansard to much of the world, he’d already had a long musical career with the Irish band The Frames beginning in the 90s, and even had a role in Alan Parker’s “The Commitments,” where Hansard played the role of the hapless Irish band’s lead guitarist. Hansard’s most active work with the Frames took place between the band’s debut in ’91, and ’06, but they came back together for an album in 2015. But it you enjoy Hansard’s work with Irglova in The Swell Season, and would like to check out his earlier work, I’d recommend The Frames’ tremendous live album, Set List, to get a feel for Hansard’s fun storytelling and the band’s visceral connection with the hometown Dublin audience.
Hansard opens Between Two Shores with the up-tempo R&B leaning “Roll On Slow,” with a horn section, Hammond organ, and bluesy lead guitar solo, that feints in the direction of The Commitments’ sound, which shows up again on “Wheels On Fire,” but most of this third solo album leans toward familiar folk and light rock that has more in common with The Swell Season. Hansard has reported that the fellow Irish Van Morrison was one of the early influences on his musical identity, and you can hear Van’s soulfulness seeping through “Why Woman,” “Movin’ On,” and the closer, “Time Will Be the Healer.”
There’s an intimate folk singer/songwriter quality throughout Between Two Shores, as Hansard wears his heart on his sleeve on songs of love desired, tested, lost and hoped for, most notable on “Wreckless Heart,” and songs that feel like next chapters to songs in Once and by The Swell Season. Irglova even shows up to sing backing vocals, and members of the Frames—Rob Bochnik (guitar), Joseph Doyle (bass), and Graham Hopkins (drums)—show up alongside talented studio players like Justin Carroll (keys) and Rob Moose (strings/arrangements). But this mature pop album centers around Hansard’s lovely vocals, seasoned song-craft, and traditional Irish music textures.
Key Tracks: “Roll On Slow” / “Movin’ On” / “Time Will Be the Healer”
Artists With Similar Fire: The Swell Season / Van Morrison / The Frames
Glen Hansard Website
Glen Hansard Facebook
ANTI-
– Reviewed by Brian Q. Newcomb