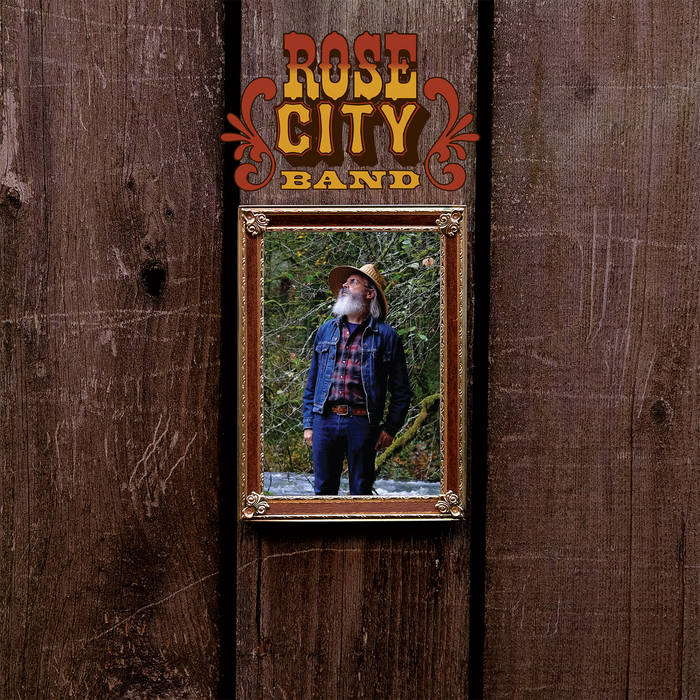 Rose City Band is guitarist Ripley Johnson, a celebrated guitarist from Portland, Ore. who also sings and plays guitar with psychedelic rock band, Wooden Shjips, and as part of the more kraut-rock/psychedelic duo Moon Duo. Earth Trip, his third as Rose City and second on the Thrill Jockey label, like a lot of the new music hitting this summer comes from Johnson being “called down off the road,” as he sings in opener “Silver Roses,” getting in touch with the physical beauty of the natural world while riding out the pandemic at home. Inspired by the wide open spaces and the change of seasons, Johnson draws on folk and country rock influences, think early Eagles and Neil Young at their most laidback, with the added touch of Jerry Garcia influenced, elegant guitar soloing.

“Wide open spaces make me feel at home,” Johnson sings in “Lonely Places,” encapsulating the message that underlies the albums 8 tracks, and like “World Is Turning” and “Rambling With The Day” embraces a straight up country vibe, with help from the pedal steel of guest Barry Walker. Johnson plays the rest of the instruments, with John Jeffrey playing drums throughout. Cooper Crain worked with Johnson on the mix, familiar with the guitarist’s approach after producing Wooden Shjips, letting his voice float over the instrumentals, and emphasizing Johnson’s cosmic telecaster riffs and extended jams.

As laidback, and free floating as Johnson’s approach feels there’s a delicate intricacy and precision in the 9-minute album closer, “Dawn Patrol,” including a fun, expected drum break from Jeffrey. And as praise-worthy as the earthy, eco-sustainability message that underlies these celebrations of nature are, it’s Johnson’s gentle, yet musical, extended guitar solos that will have you hitting the repeat button again and again.