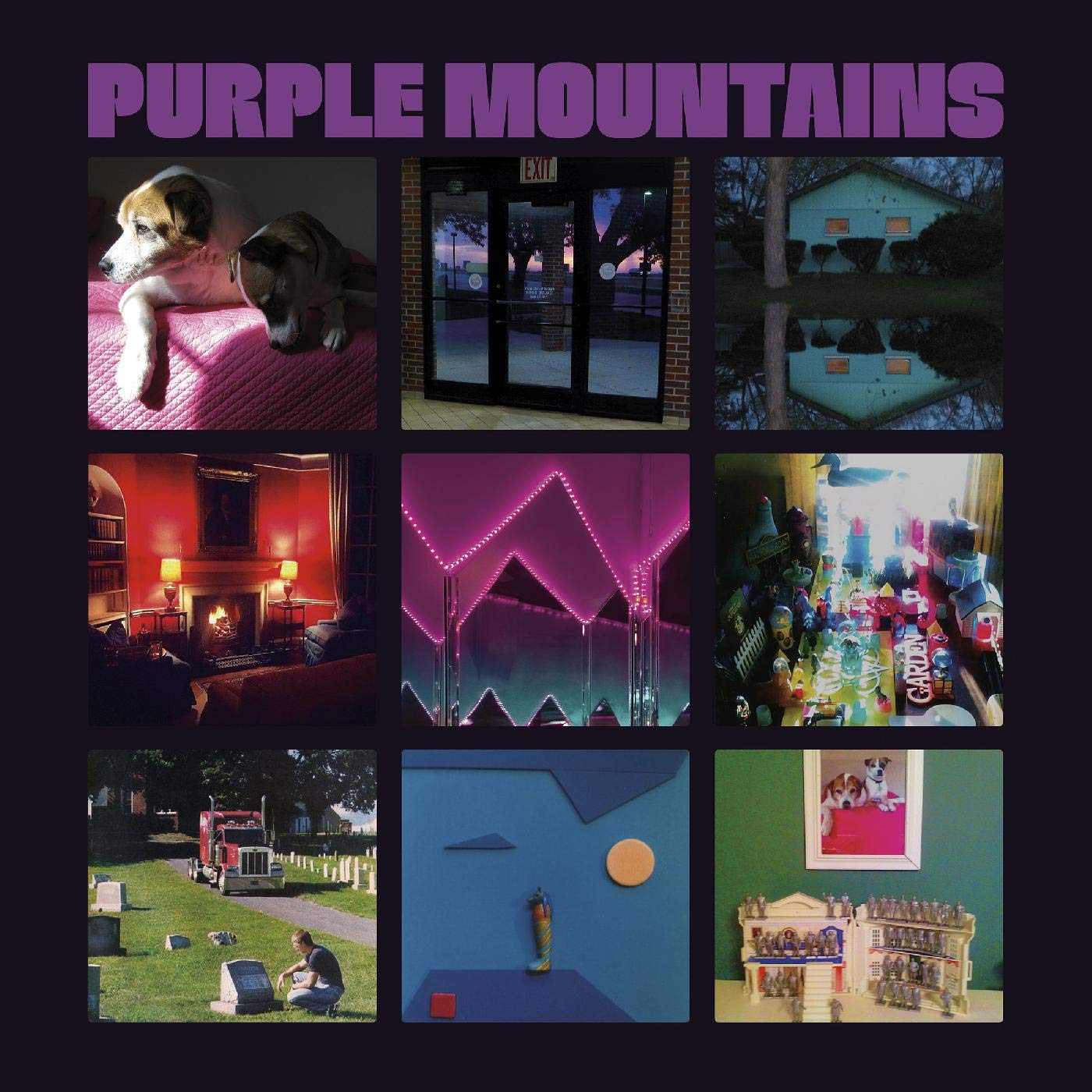 Who: Purple Mountains marks the return of David Berman (Silver Jews) and represents his first new music in over a decade.
Sound: Indie singer/songwriter that fits in a list with the likes of Nick Cave, Steve Malkmus, Bill Callahan and Will Oldham.
TFN Final Take: I don’t think many people could argue the solidness behind David Berman’s Silver Jews output as there are multiple highlights across multiple albums. Then after 2008’s Lookout Mountain, Lookout Sea, Berman just stopped making music. Now ten years later, Berman has returned with a new moniker in Purple Mountains but the album is familiar with its rich musical poetry and worldview that is slightly bitter.
What is superb though about Purple Mountains is that even though Berman may be sad at times, the music and rhythms on this self-titled album moves in a way that you can basically foot tap to every tune and honestly sing along with the abundance of supplied choruses. This uptick in mood to the ear though conflicts many times with the lyrics as you will get lines like “A place I wake up blushing like I’m ashamed to be alive” or “how long can a world go on under a subtle god?” during “Margaritas at the Mall.” Or “lately I tend to make strangers wherever I go; Some of them were once people I was happy to know” on “All My Happiness is Gone.” The album is then perfectly captured on the very last line on the very last track which is, “yeah, maybe I’m the only one for me.”
This poetic movement serves as a great welcome back to music for Berman. The Purple Mountains moniker for sure brings a different flare to the table in his resume and based on its strength, I hope we don’t have to wait another 10 years for its follow up.
Purple Mountains Bandcamp
Drag City Records
– Reviewed by Thomas Wilde