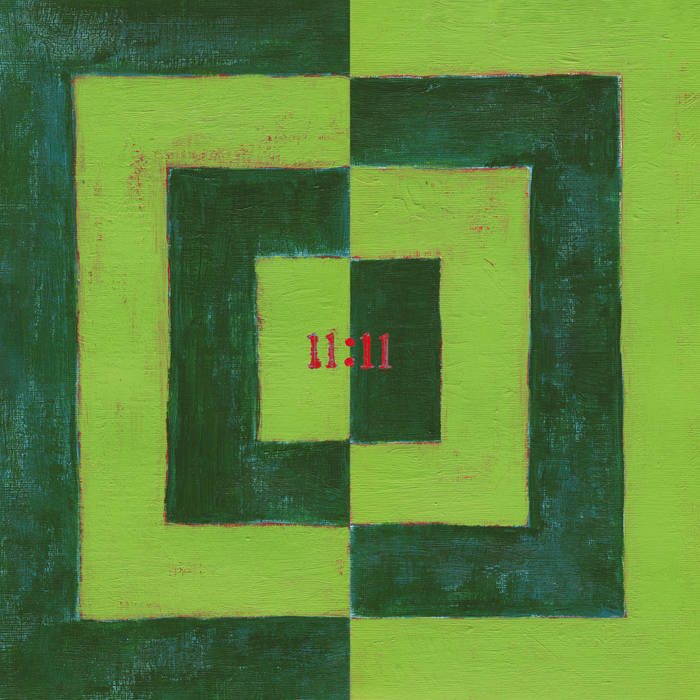 Pinegrove is back with their sixth album, 11:11, and it quickly proves that they are one of the most consistent indie groups on the current scene. The album brings a very familiar sound to your ears from the first track as Pinegrove continues to blend emo rock, folk and alt-country that is supported by their layered melodies. At this point, the soft opening of tracks from singer Evan Hall is a given as his songs here expand out with both emotion and tempo and tackle plenty of political and social themes.

Basically, if you have enjoyed Pinegrove albums in the past – you will like 11:11. The band stays very close to their historic wheelhouse of songs for most of the album. That is not a bad thing but don’t expect to hear any monumental shifts in style this time out. With that said, Pinegrove does offer some updates to their overall sound that includes pushing a bit longer run times on opener “Habitat,” almost hitting the 7-minute mark, and “Iodine” which crosses the 5-minute line. This extra canvas finds Hall and company more comfortable letting their instruments do an increased workload to set the tone. It also lets Pinegrove find the freedom to slide the emotive portion of their songs to different areas while still giving the songs a live spark.

Overall, the tracks on 11:11 have a slower mid-tempo pace but you still will hear the foot stomper “Alaska” and upbeat “Cyclone” that is more reflective of Pingrove’s live show. With Chris Walla (Death Cab For Cutie) mixing this album it would have been nice to get a few tracks that strayed some from the “Pinegrove” sound but I couldn’t really hear the impact. 11:11 is a good listen and it does find the band quite aware of its environment on tracks like “Orange,” with climate change and the pandemic during “Respirate.” This connection to real world makes it easy to hear this album and Pinegrove’s continuous catchy melodies will keep the fanbase wanting more.