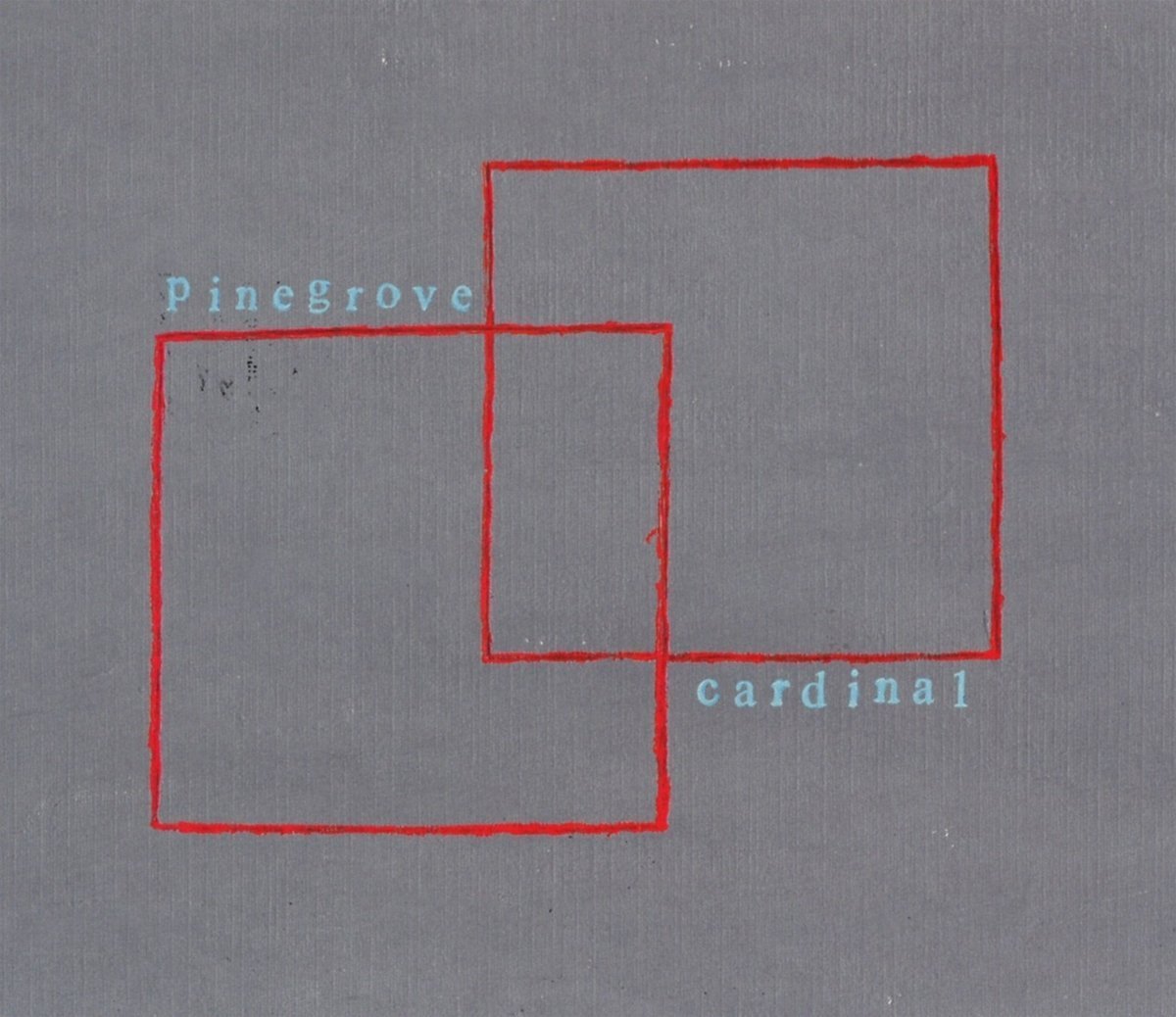 Who: After a number of different EPs, a compilation and years of touring, New Jersey’s Pinegrove finally released their debut LP, Cardinal.
Sound: The honest voice of Evan Stephens Hall here is the initial attraction to Pinegrove with his ever so slightly weathered vocal and complete sincerity. The group has solitude like Elvis Depressedly and Bright Eyes, can rock like Car Seat Headrest or early Wilco and would be fine opening for Ryan Adams or Built To Spill.
TFN Final Take: Sometimes you just sit with a record for a very long time before it clicks. That is my relationship in a nutshell with Pinegrove’s debut record Cardinal. It is an album that was originally buried in the onslaught of 2016’s new music and was a record I was always going to write about. I forgot about it and then rediscovered it back in the summer. Once again, it hit the right nerve but for some reason I never shared my thoughts on it.
Now we are winding the year down and I was putting together my top 25 albums of the year list and guess what? Pinegrove is on my list without ever getting a review. The mere fact that the record stuck with me all year is proof enough that it is worthy of its accolades. It is an emotional rollercoaster of an album that is indie rock with a country tweak that lyrically deals with its demons but comes through fine on the other side. It has a youthful flow to it that makes each track unique even though we have heard this style before. Pinegrove have consolidated all of their ideas from their early recordings and created a timeless 30-minute indie message on youth, heartache and passion. One listen and I think you will be hooked.

Martha: Blisters In The Pit Of My Heart [Album Review]