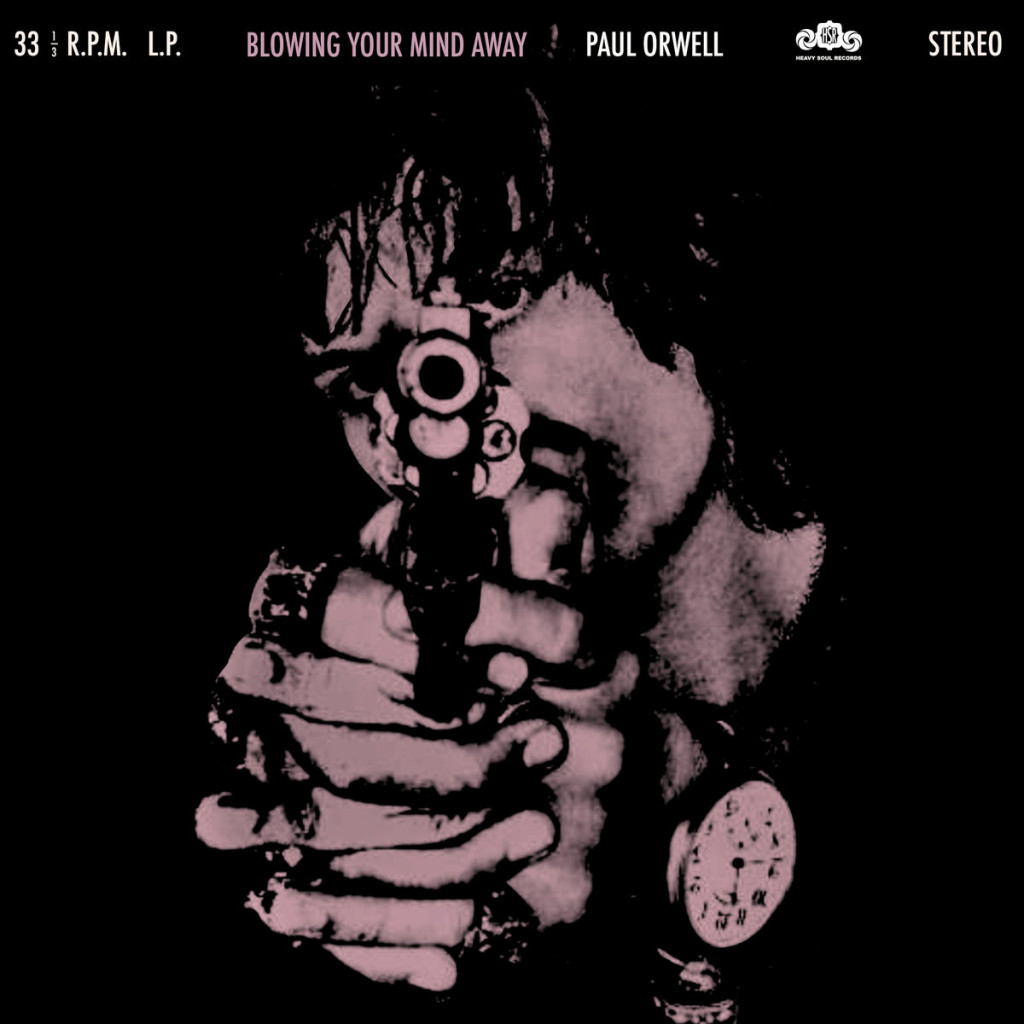 Fire Note Says: Plug in the organ and dust off the tambourine as Paul Orwell’s debut hits you fantastically in the face ’60s style!
Album Review: “This Music Should Be Played Loud” is the bold statement you will first see on the back jacket of Paul Orwell’s debut LP, Blowing Your Mind Away. The London area singer/songwriter will steamroll you with his retro energy and if you didn’t know any better you would think this was the solo project from a member in The Pretty Things, Small Faces or The Animals. The young brash lad has just flipped that sound and released one of the best sounding ‘60s beat British Invasion records in 2015 with plenty of distorted guitars, mood pacing organ, and hooks that will keep you coming back for more.
Opening track, “Like I Did Before” is the perfect introduction as he makes the bold statement “I won’t take your shit no more – like I did before!” The pounding organ keeps beat with the drums as Orwell delivers flawless slightly reverbed vocals and then adds in an electric guitar solo that takes the track to another level. Clearly his classic feel is on purpose but it is not a scam. Orwell continues his hipster cool swagger on the repetitive chorus heavy “Tell Me, Tell Me,” where he begs his girl to let him know what is wrong with him. This confrontational personality drives Blowing Your Mind Away as he stays out all night with his new love interest on “Go Tell Your Mother,” tells people where they stand on “You’re Nothing Special”, warns everyone of his revengeful spirit on “Payback” and spells out the alphabet till the letter I during “A.B.C. Blues” because that begins the point of the song when he sings “I hate you.” 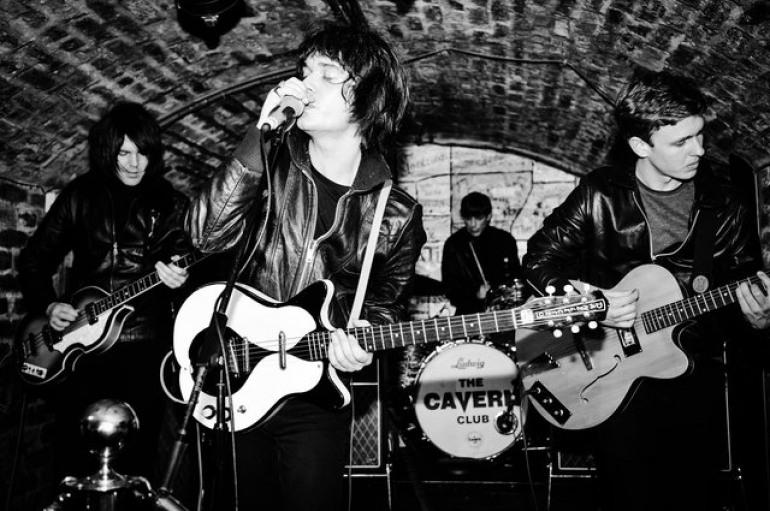 Even though this record is entrenched in nostalgia, it is actually a little refreshing to lose yourself in Orwell’s world. There are no gimmicks, no tweaks with production tools – just songs, instruments and a voice. Each track gives you a little variation of his style right down to the hip shaking rhythms on closer “Fangz,” which also has a killer extended cut version on a recently released 7”. Currently, Blowing Your Mind Away is only available on vinyl which makes hearing the entire album a bit more of a challenge for some but it is worth every dime. Regardless of where Paul Orwell goes next with his music, he has already established himself as a top new artist to watch (especially if he can break out some here in the States) with Blowing Your Mind Away because it is one of the best debuts in 2015.
Key Tracks: “Like I Did Before” / “Payback” / “Fangz”
Artists With Similar Fire: The Animals / Small Faces / The Move