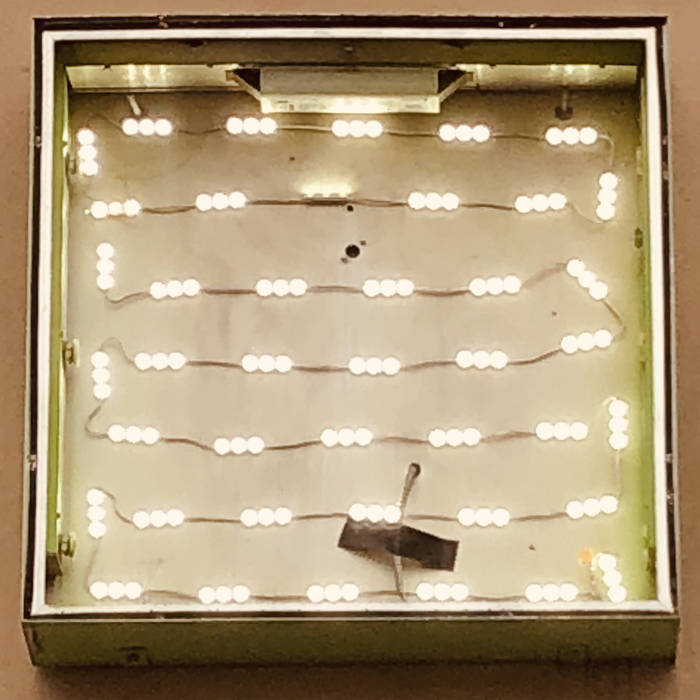 Who: Long Island band Oso Oso return with their third album Basking In The Glow.
Sound: Basking In The Glow has a catchy indie power pop and if you like Jimmy Eat World, Young Guv and The Promise Ring.
TFN Final Take: If done correct, a good emotional power pop record always wins. Oso Oso’s third album, Basking In The Glow, is exactly that – a winner! Lead singer and main band component Jade Lilitri has discovered that life is full of promise and Basking In The Glow is truly the positive yang to the more everything is half empty yin found on Oso Oso’s last record The Yunahon Mixtape (2017).
Not only does Oso Oso bring an uplifted swing here but the bright and crisp sounding emo on songs like “Impossible Game” and “The View” instantly will have you turning up the volume knob. These tracks easily stick with you because they connect on multiple levels and that pattern continues with each song. Basking In The Glow is a sharp record that is a bright spot this year that will for sure be considered in TFN’s year end best of list!
Oso Oso Website
Oso Oso Facebook
Triple Crown Records
– Reviewed by Thomas Wilde