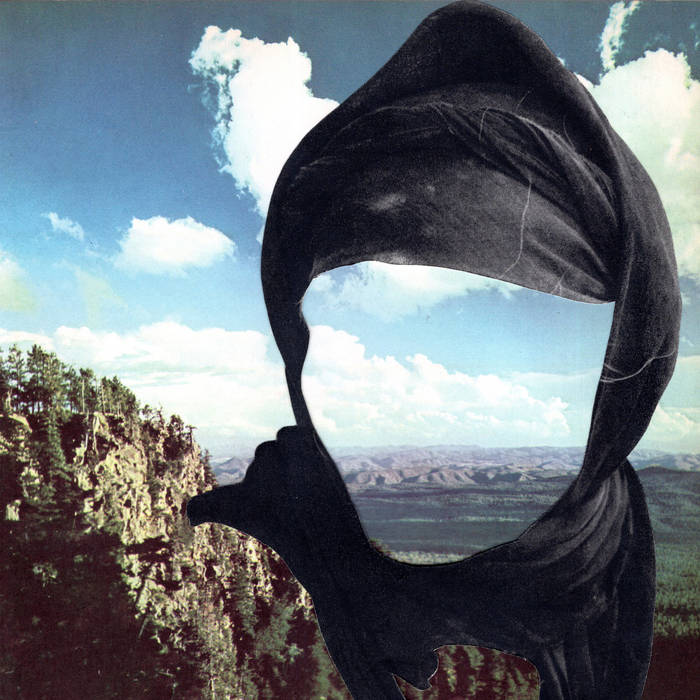 I can’t be the only music fan that has imagined what it would be like to bring together some of your favorite, world class musicians for one day of jamming. Well, sometimes even musicians wonder what it would be like to invite some folk they haven’t met or played with before to get together and jam just to see what might come of it. Evidently, jazz/improvisational guitarist Mike Baggetta was chatting with label-head and producer Charles Schlarb about his next project, and wondered out loud what it would be like to play with bassist Mike Watt and drummer Jim Keltner, who he’d not played with before. A cold call later, the trio were in Schlarb’s studio for an afternoon in 2017, and in time they released an all-instrumental debut album, Wall of Flowers.

That first album was described as “post-genre-improv-jazz-rock,” which offers several clues about Baggetta’s experimental approach to electric guitar, and not surprisingly he’s worked with Nels Cline of Wilco. Mike Watt was bassist and founding member of the seminal Minutemen, played with fIREHOSE and then spent over a decade playing bass with Iggy Pop’s Stooges. In 2008, Watt received a lifetime achievement award from Bass Player Magazine, which was presented to him by Red Hot Chili Pepper’s Flea. Of course, Jim Keltner is one of the most in-demand session drummers, a world class musician who’s recorded on three of the Beatles’s solo projects (John Lennon, George Harrison, and Ringo Starr), along with the likes of Leon Russell, Joe Cocker, Ry Cooder, Bob Dylan, Robbie Robertson, John Hiatt, Eric Clapton, and was producer T Bone Burnett’s first choice on numerous projects.

Liking the result of their first outing, and enjoying the experience, the trio came back together in Schlarb’s studio for a single day on November 23, 2021, recording the lion’s share of the 9 tracks here on Everywhen We Go. The album opens with the title track, a solid representation of the trio in sync, Watt and Keltner laying down a solid foundation for the jazzy surf guitar tones of Baggetta, the effect elegant and moving. “This Is Not a Euphemism” is built on a formidable Watt bassline, Keltner swinging in tandem, with Baggetta’s improvising on top. Things get a bit funkier in Watt’s “Yank It Out,” the rhythm section locked and loaded, Keltner picking up on Watt’s groove and punching it out before it drops to a simmer that build’s quickly back to full intensity, Baggetta pushing the envelope with a bolder, more experimental, noisier solo, with a fun false stop that shows just how in sync they are.

“Fake Break” builds from some lighter fast chording by Baggetta, to Watt’s subtle bass line while Keltner spanks that snare into a strong groove that allows for Baggetta to add sweeping slide guitars. Not everything comes together as strong as these I’ve mentioned, but there’s a strong sense of musical chemistry throughout, and there are several solo guitar things that lean toward ambient sounds, a healthy display of Baggetta’s sense of harmonic musicality while he makes the most of digital guitar pedal technology. As impressive as the collection is, at the end I was wondering what they might come up with if they gave it more than one day.