Midlake: For The Sake Of Bethel Woods [Album Review] 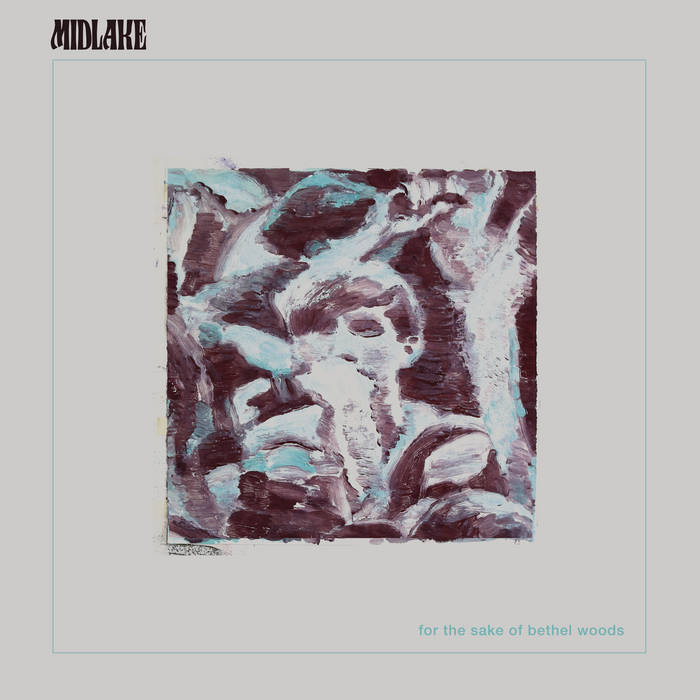 Midlake
For The Sake Of Bethel Woods
ATO Records [2022]

Midlake, a band a UK reviewer described succinctly as “the Texan masters of folk-proggy-Americana, return nine years after their last album, Antiphon, which recorded six months after the departure of their previous frontman and singer/songwriter, Tim Smith. And if early listens of For the Sake of Bethel Woods feel mysteriously haunted, it’s worth noting that the photo on the front cover is of piano player and flautist Jesse Chandler’s late father taken when he was attending the original Woodstock Festival in 1969, who reportedly visited the musician in a dream and suggested they get the band back together. In the floaty, dreamy song “Meanwhile…,” the lyrics suggests that “he came to me in a dream/did it so vividly/offering just one plea, simply,” but after “crying don’t ever leave,” what was left was “devoid of all defined.” So, if the album feels spookily undefined, that evidently comes with the territory.

The brief opening acoustic folk song, “Commune” opens with an acknowledgement of the time that’s passed: “I’ve been away now far too long;” then accounting for the changes that come with time: “Gone are the days of want and need/brought along by the Prince of Peace.” Then “Bethel Woods” kicks in, the album’s strongest track, driven by the energetic kick of the drums, and singer and guitarist Eric Pulido delivering his the album’s most distinct folk/rock melody. “Glistening” follows, built on a quick little guitar run from Pulido, echoed in the keys and bass, it’s a fluid reminder of the band’s proggy jazz past. “Exile” follows with a hint of 60’s psychedelia, dreamily wondering about the “will from Ancient of Days,” with Chandler’s flute floating about the churning toil of the band in motion.

With “Feast of Carrion,” they match British folk-meets-prog tones CSN style harmony vocals, to play with words sounds, matching “Carrion” with “carry on.” “Noble” welcomes an angelic birth, a celebration of the birth of drummer McKenzie Smith’s son, while “Gone” feels like little more than a big smart bass line, while “Dawning,” rather non-descript jazz inflected pop rock song that ambles along with floaty synths, suggests “a feeling of malaise/(that) continues to deprive.” It’s all well enough, as is much of what your hear here, but the idea that they may still be “waiting for epiphany,” implies that the general haziness on numerous tracks throughout is the result of expecting a breakthrough that failed to show up.