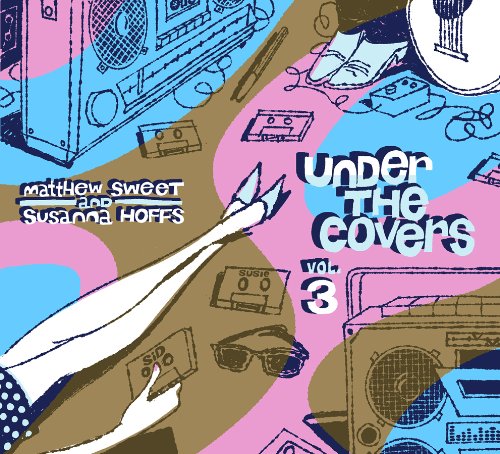 Fire Note Says: Sweet and Hoffs revisit the 80’s on their latest Under The Covers installment.
Album Review: It’s felt like too long a wait for those who enjoyed Susanna Hoffs and Matthew Sweet’s collection of 60’s and 70’s covers that made up volumes 1 & 2 of this series, respectfully. The mix of rarities and classics from bygone eras recreated lovingly by the talented Sweet and Hoffs proved entertaining whether you were familiar with the originals or not. Hoffs vocals and harmonies were just the right leaven to sweeten Sweet’s tendency toward raw guitar and vocals with more edge. Suffice it to say, those two discs continue to have had a long tenure in our car stereo.
However, the move to the 80’s has proven a more difficult task for our intrepid duo. Artistically, the two most obvious reasons to cover the work of others would be to lift a an overlooked gem from obscurity and to serve up a faithful rendition of the originator’s work, while another would be to recreate a song in a very different form than the original, exploring an aspect of the song that brings a fresh perspective to a beloved work. While Johnny Cash’s cover of Trent Rezner’s “Hurt” is a successful example of the latter, most of Sweet/Hoffs’ efforts have leaned toward the former path.
With the distance of time, that worked quite successful on a majority of the tracks chosen for Vol. 1 and 2. The challenge with Vol. 3 is that we can still hear Tom Petty’s “Free Fallin’” on any variety of radio formats, and most of us are so familiar with the original that this faithful rendition feels far from necessary listening. Often, a plus of covers like this, is that it gives you a fresh appreciation of the older work, here, though, you just wish you were listening to the Petty original. 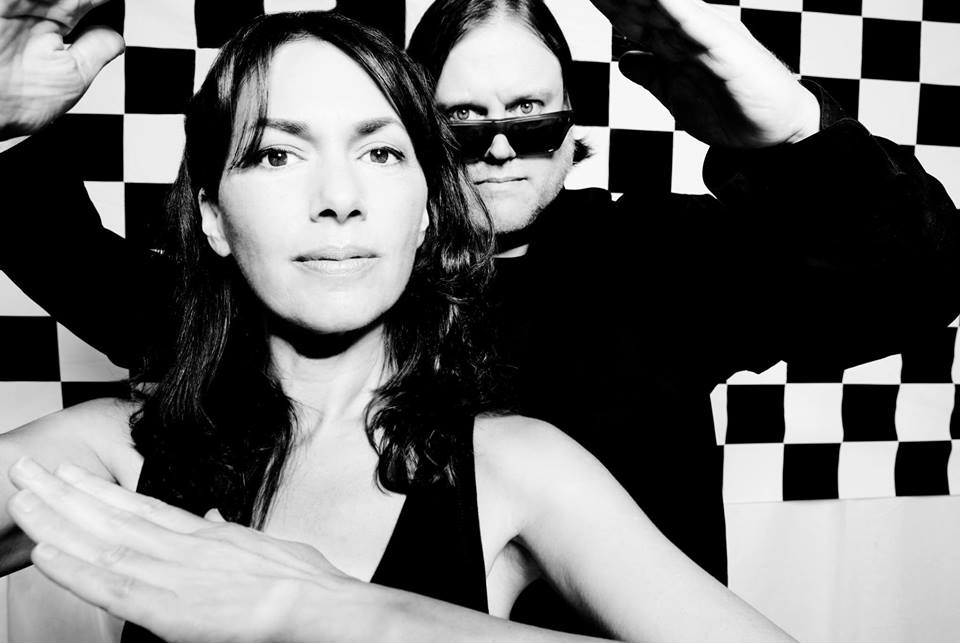 Better are less obvious “hits” like the opening “Sitting Still” from R.E.M. and Dave Edmunds version of Elvis Costello’s “Girls Talk.” The score similar kudos for The dB’s “Big Brown Eyes,” The Pretenders’ “Kid,” The English Beat’s “Save It For Later,” and XTC’s “Towers of London.” Lifting less well remembered songs up four our reconsideration. The attraction to female vocalists hits like Kristy MacColl’s “They Don’t Know” (which has lived on in Tracey Ullman’s popular cover) and The Go-Go’s “Our Lips Are Sealed,” which no doubt influenced Hoffs’ earlier work with the Bangles. But when you lay these rather lifeless covers along intentionally exact takes on The Smiths’ “How Soon Is Now?” and Roxy Music’s “More Than This” and you’re more interested in going back to listen to the originals than these less-compelling tributes.
In the middle of “How Soon” we hear Sweet play with some fun guitar lines that expand on what Johnny Marr played in the original, Vol. 3 would benefit greatly from a more aggressive and playful reworking of songs that are iconic in their continued familiarity.
Key Tracks: “Sitting Still (R.E.M.)”, “Big Brown Eyes (The dB’s)”, “Towers of London (XTC)”
Artists With Similar Fire: The Bangles / Matthew Sweet / The Thorns