Mac McCaughan: The Sound Of Yourself [Album Review] 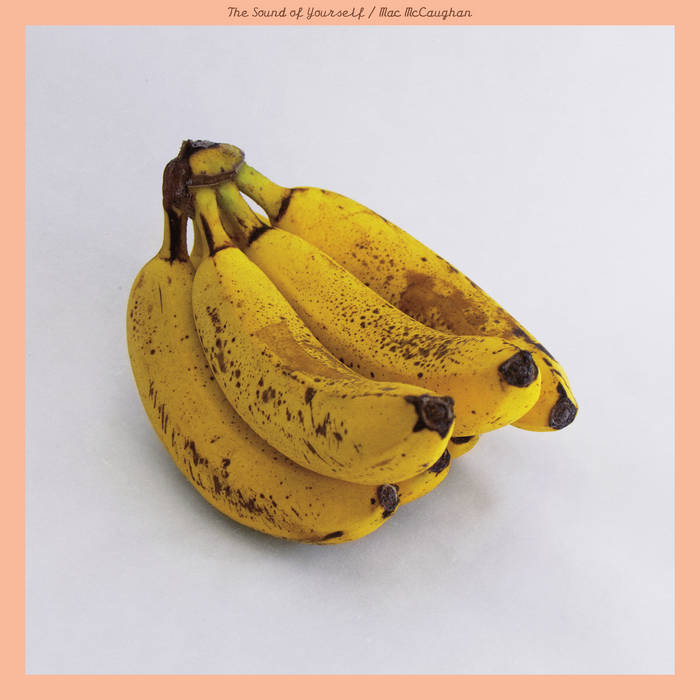 Mac McCaughan
The Sound Of Yourself
Merge Records [2021]

One of the perks of owning a record company would have to be that you get to make an album every now and then for your own pleasure, following your own muse without too much concern about marketing trends and commercial viability. Mac McCaughan, of the band Superchunk and co-owner of Merge Records, steps out here for a solo outing that, inspite of being titled “The Sound of Yourself,” features input and collaborations with a variety of his musician friends, all working remotely to observe pandemic protocols.

“Dawn Bends,” an early single for instance was recorded with the backing from members of Yo La Tengo and Superchunk drummer Jon Wurster, giving the folk/rock pop song an appealing psychedelic feel. The more techno sounding “Burn a Fax,” finds McCaughan joined by Mackenzie Scott of the band TORRES, who sings the second verse, and Mountain Goats’ Matt Douglas who absolutely tears up the last two minutes of the song with a sax solo that kills. And the classic indie rocker vibe of “Circling Around” benefits from the slapping snare of drummer Michael Benjamin Lerner, of the band Telekinesis.

Even with plenty of help from his friends, though, McCaughan has delivered a record that, as he sings in the album’s title track, manages to epitomize “The Sound of Yourself,” a term he picked up in Amy Rigby’s reflection on hearing herself for the first time on the playback speakers. “I Hear a Radio” is classic alternative pop, recalling that era in the 80’s when bands like R.E.M., Let’s Active, and the dB’s were redefining the idea of what “Southern rock” could mean. Another distinction comes from McCaughan’s curious inclusion of experimental instrumentals that are built around simple, accessible melodies played on a piano on the dreamy “36 and Rain,” or a synth on “Gen Arch,” and the disconnected psychedelic soundscapes of “Moss Light,” “R Dream” and “Found Cricket” that take up nearly half of the album.

Ivan The Tolerable And His Elastic Band – “Indigo Blue” [Video]