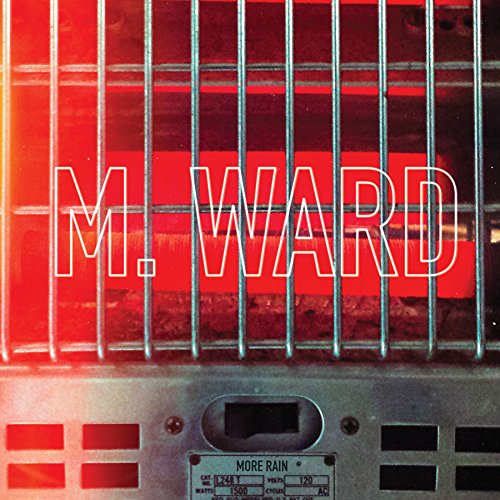 Fire Note Says: M. Ward gets back to basics.
Album Review: It’s been ten years since M. Ward’s amazing album, Post-War, came out. This was one of my favorite albums, front to back, of the aughts. Three albums later M. Ward returns to near-form with More Rain.
Matt Ward has had his hand in many projects over the years but it’s great to get a solo effort from him, where I believe he excels. He sticks to the acoustic-folk-blues sound that he has crafted so intricately. Granted, an M. Ward album generally breezes by with an overwhelming pleasantness, but he does plug in quite a bit on More Rain. “Temptation” contains the Ward DNA while getting gritty, both in sound and lyric. Many other instruments find their way into the mix, too, adding more electricity and verve.
I’ve tried to figure out what the “Girl From Conejo Valley” is about: drugs? cheating? something else? Whatever it is, it’s a catchy song with a great riff and Ward’s laconic, sleepy vocals. The bubbling acoustic guitar and tight percussion combine to make for an irresistible track. 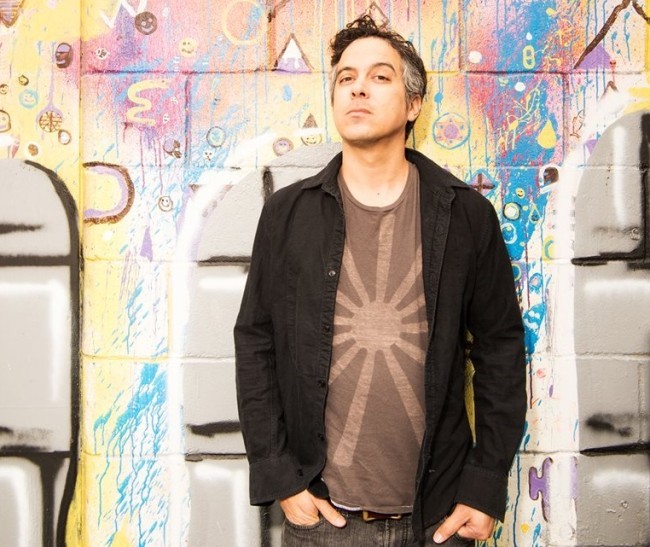 Ward balances the energy of these two songs with ballads like the appropriately-titled “Slow Driving Man” and “Pirate Dial.” The latter is the de facto album opener and has its own guitar riff that will get stuck in your ears. “Pirate Dial” captures the essence of M. Ward perfectly. Mellow, abstract, and great for listening to on your porch or at the beach.
Post-War really got to me because of its storytelling and lyrics. Some of that depth is missing on More Rain. However, it’s clear that Ward finds a balance in his sound, mixing acoustic songs with heavier ones. At 37 likable minutes the LP floats by and allows an artist with many interests to get back to what he does best.
Key Tracks: “Pirate Dial” / “Girl From Conejo Valley” / “Temptation”
Artists With Similar Fire: Andrew Bird / She & Him / Damien Jurado