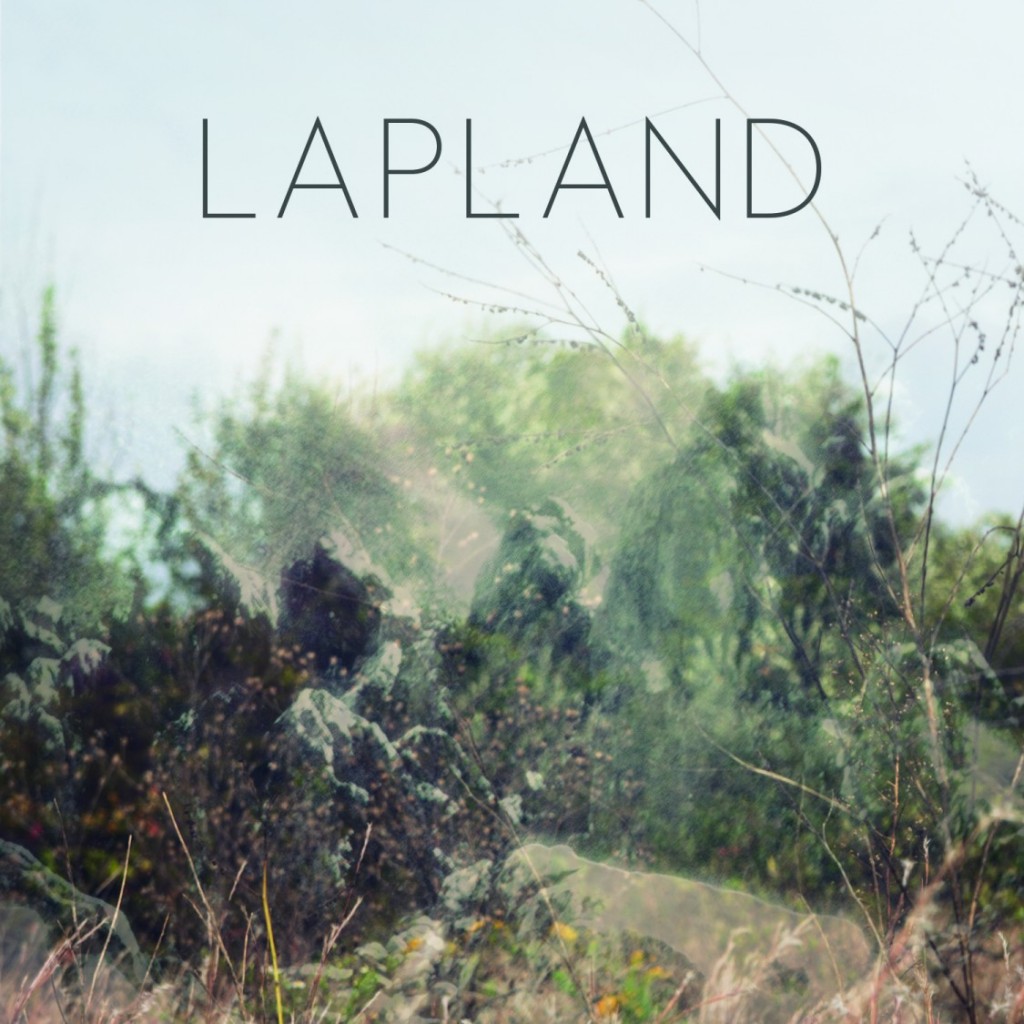 Fire Note Says: Mellow folk-pop meets lush ambient arrangements on Lapland’s debut.
Album Review: Lapland’s bio sheet lists influences from “60s and 70s synth pioneers” to Fleetwood Mac, but the most apt (and surprising) influence listed is “French impressionists like Ravel and Debussy.” As pretentious as this may sound, the description isn’t too far off, even if the “impressionists” that came to my mind while listening were more of the painter variety: Monet, Cezanne, Renoir. This isn’t to say that Lapland’s self-titled album of introspective guitar-pop is a masterpiece on the scale of those towering figures—and it doesn’t try to be. But it does have a hazy, dream-like quality that gives it an impressionistic feel: on top of the acoustic guitar core, Josh Mease (Lapland’s primary member) layers tinkling pianos, quietly bubbling electronics, and fluid jazz guitar lines, letting his vocals alternately come to the forefront or fade into the mix. Smash together Elliott Smith, Sigur Rós, Grizzly Bear and Beirut, and you’ve got a decent idea of Lapland’s sonic territory.
The album is diverse but consistent, and sounds much more confident and comfortable than most debut albums—if you’re a fan of any of the bands mentioned above, you should have no trouble finding a spot for Lapland beside them on the shelf. The album begins with the chopped-up riffs of “Unwise,” which sounds like something Thom Yorke might do if he was limited to an acoustic guitar, a single keyboard, but plenty of audio software (and was more likely to write in major-keys). Mease’s vocals float over the track, calling to mind My Bloody Valentine and other shoegaze acts. Several other tracks follow suit, such as the slow, vaguely carnival-esque atmosphere of “Memory,” or closer “LaLaLa,” which sounds like what Sean Lennon might produce if he attempted to write a sequel to his father’s band’s “Because.” 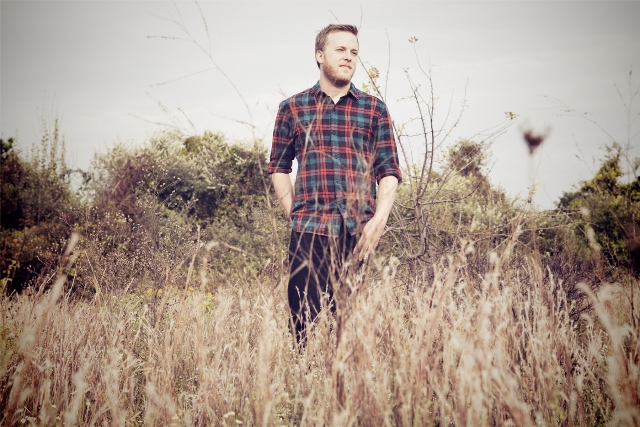 The band doesn’t pigeon-hole itself into a single sound, however, trying out several different moods and styles, most of which are successful. The jazzy shuffle of “Overboard” combines melancholy, minor-key verses with a breezy, harmony-filled chorus, while “Aeroplane” and “Fountains,” both feature 3/4 waltz time signatures, the former recalling the 60s-inspired tracks on Elliott Smith’s XO and Figure 8. “Metal Lungs” rambles along with a chugging rhythm, twangy guitars and a catchy chorus, and standout track “Where Did It Go” ups the ratio of electronic instrumentation, its keyboard-heavy backing meshing well with the soulful vocals. Lyrically, the album seems to focus mainly on lost love, regrets, and the occasional look to a better future—in other words, nothing earth-shattering—but there are some nice turns of phrase here and there: “Faces and names / Pictures unfinished in their frames / Empty and cold / Without a body or a soul” (“Where Did It Go”). But Lapland is one of those albums where lyrics take a back seat to the music: these songs can take you places whether you pay attention to the words or not.
Key Tracks: “Unwise”, “Overboard”, “Where Did It Go”
Artists With Similar Fire: Elliott Smith / Grizzly Bear / Bon Iver
Lapland Website
Lapland Facebook
Hundred Pockets Records
-Reviewed by Simon Workman