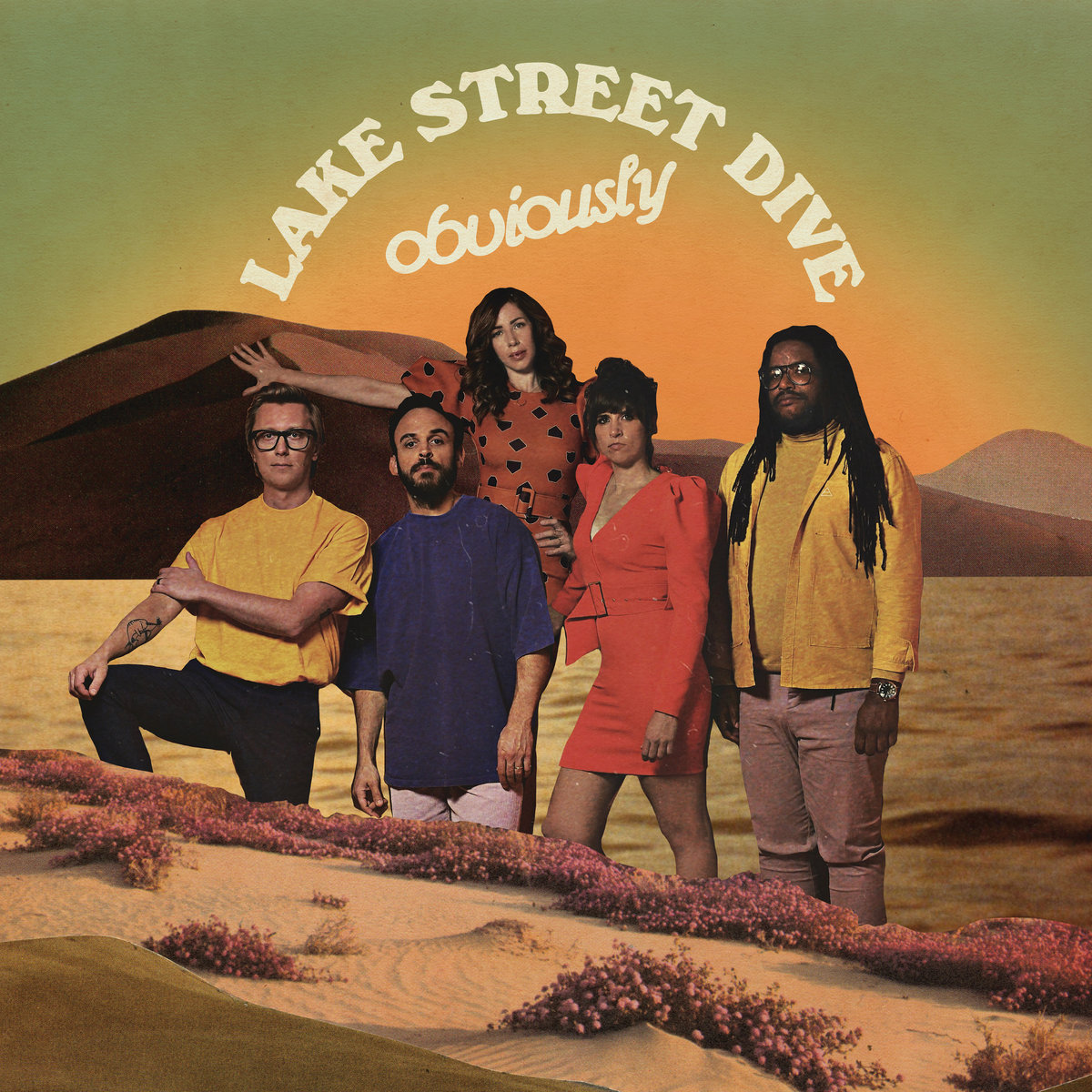 Lake Street Dive have carved out a unique place on the current musical landscape rooted in time honored pop music songcraft informed by classic R&B, with just the right dash of dance floor funk, delivered in jazzy arrangements that push the soulful lead vocals of Rachel Price to the fore. Formed by a quartet of New England Conservatory of Music grads, Lake Street Dive have hinted at their influences with a long string of covers that have include the songs of the Jackson 5, Hall & Oates, The Beatles and Fleetwood Mac. The band expanded to include 5th wheel, keyboardist, singer/songwriter Akie Bermiss in time for 2018’s self-produced Free Yourself, but you can feel his contributions here on their 8th full-length album most notably on his vocal duet with Price on “Same Old News,” which taps into the magical vibe of 70’s hits by Roberta Flack & Donnie Hathaway.

Price sings a song to her teenage self on “Nobody’s Stopping You Now,” the third of three songs mid-album that, alongside “Being A Woman” and “Making Do,” offer mild feminist encouragements in strong pop melodies. Elsewhere, on the snappy opening track, “Hypotheticals,” and much of the record the lyrics tend toward familiar romantic concerns, while “Hush Money,” is a funky vamp that addresses the way corporate financial interests shape the ways information gets to us.

Working with producer Mike Elizondo, noted protégé of Dr. Dre whose credits include hip hop acts like Eminem & 50 Cent as well as pop divas like Carrie Underwood and Fiona Apple, Lake Street Dive has delivered a big, polished studio sound, which plenty of bouncy bass, bright harmony vocals and some Stevie Wonder-like synth solos throughout. Bassist Bridget Kearney, Mike Olson on guitar, keys and the occasional trumpet, drummer Mike Calabrese, and Bermiss’ keys and the genuine vocal chemistry elevate these familiar 70’s pop formulas with a vibrant vitality that feels just a tad less persuasive on the back half of the disc. Still, Obviously puts plenty of snap and crackle in its smart pop sound.