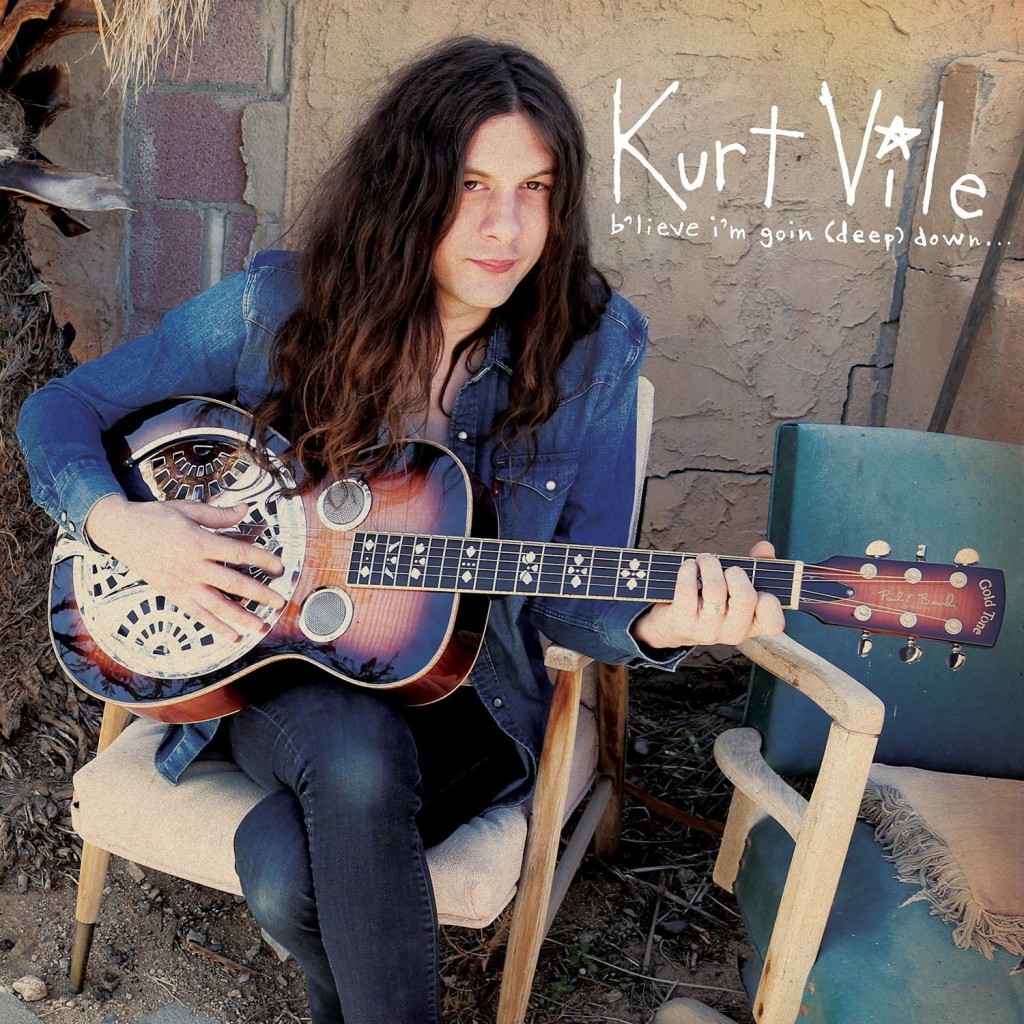 Fire Note Says: Kurt Vile is back with another great sounding storybook.
Album Review: Like bands, the singer/songwriter can be broken down into categories. You have your super voices grouping that I still use Jeff Buckley and Elliott Smith as the bar for comparison, there is the indie rocker guys like Ty Segall and Mikal Cronin that typically come armed with a band behind them and then there is the more introverted individuals that may not have the best voice or musicianship but damn they can tell a story. I am thinking Lou Reed and Mark Kozelek. Well, Kurt Vile falls into that last selection of artists and he puts an exclamation mark on the idea with his sixth outing, b’lieve i’m goin’ (deep) down….
The album kicks off with one of Kurt’s catchiest tracks in “Pretty Pimpin.” Its foot tapping beat gets things moving but right from the first lines when Vile sings “I woke up this morning didn’t recognize the man in the mirror / then I laughed and said: oh silly me… that’s just me,” you start to feel his struggle. For those of us that are older, it hits even closer to home. This subtle but catchy storytelling is what made Wakin On A Pretty Daze (2013) such a great listen and he does it again here. Intricate guitar playing, breezy laid back wordplay and plenty of purpose. This is a record to absorb again and again. 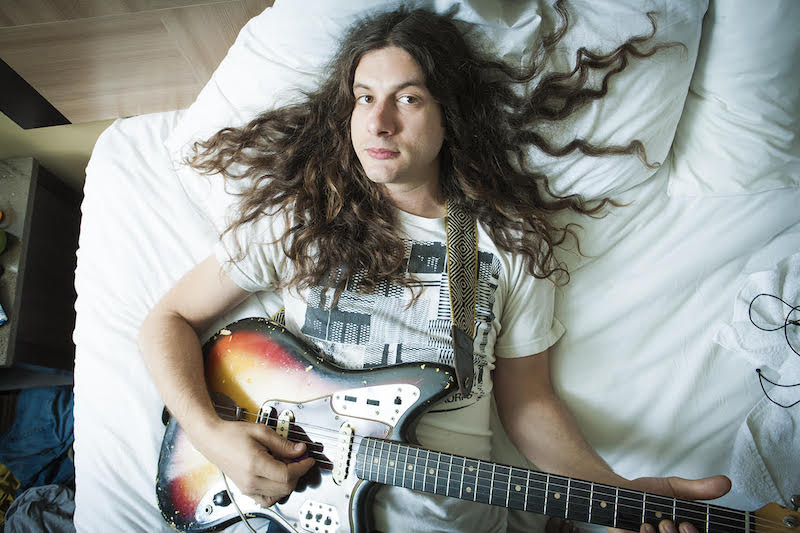 You may think that the title including “(deep)” is an error but actually this is the deluxe edition of the album. It adds another six tracks and 32 minutes of music to the record. This is a bit extreme considering the standard 12 tracks runs over an hour but I will tell you that the extra tracks are fantastic. The swagger that burst out of “Less Talk (More Walkin’ Away)” is irresistible and includes psych phantasmagorical vampires! “No Stranger To The Ball Bust” is another great title and extra that rocks out for over six minutes; fades out, and then comes back for another three minutes of guitar and drum work.
It won’t matter which version of this album you pick up because either package is worth a high rating. The bonus material is like an extra topping. Kurt Vile is an artist that may not be for everyone as his type of singer/songwriter might wear on some people because of the length and similar tone that runs throughout. For longtime fans, this record adds in a bit of banjo and more piano. It has a little less reverb as well but also continues Vile’s strong songwriting. b’lieve i’m goin’ (deep) down… is a marathon not a sprint with Vile and for those whom choose to partake – great things await.
Key Tracks: “Pretty Pimpin” / “Dust Bunnies” / “Less Talk (More Walkin’ Away)”
Artists With Similar Fire: Nick Drake / Lou Reed / War On Drugs