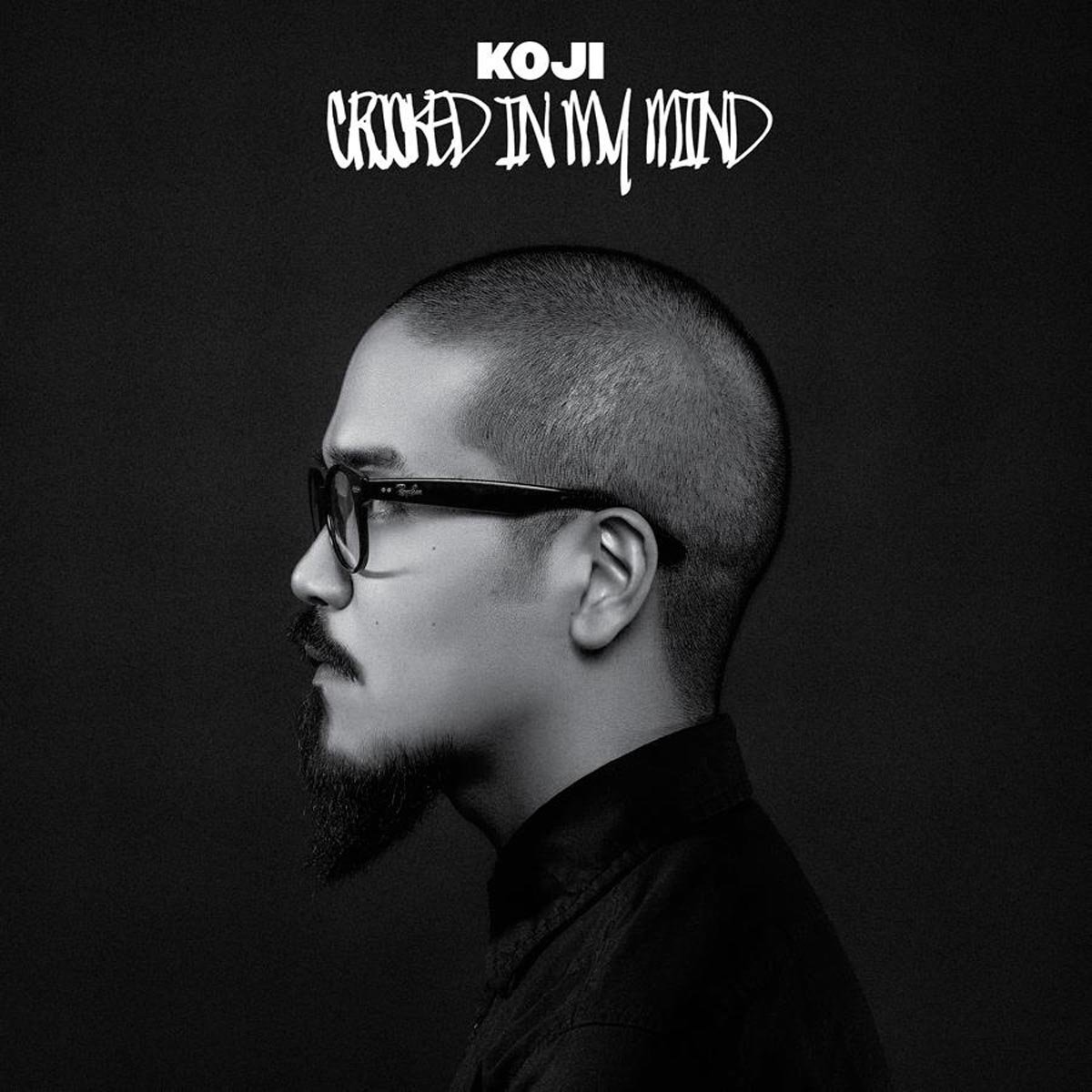 Koji
Crooked In My Mind
Run For Cover Records [2013]

Fire Note Says: Koji’s solid singer/songwriter debut brings intensity back to the acoustic guitar.
Album Review: Rarely in these days of digital downloads, streaming and playlists do you come across a record that makes you want to sit down, kick back and just enjoy the music from track one to conclusion. Koji’s debut, Crooked In My Mind, had that sort of impact on me as the artist/activist sings with confidence and perfectly translates his emotions with strong songwriting.
Crooked In My Mind has been anticipated in some circuits already as Koji has three well received self-released EPs and a live record under his belt while he has spent the last several years on the road. This experience helps Crooked In My Mind succeed as Koji now finds his acoustic guitar supported by a full backing band. This extra dynamic boosts the new tracks here because the primary focus is still Koji’s voice and his guitar but now songs explode outward when the other pieces swoop in like on the solid opening track “Chasing A Ghost” which finds drums and strings taking over during its last third and kicking up the emotion level. The rhythm riff that starts off “The Near And Far” gives the track an opening edge that sets the stage for its deep groove and intense vocal delivery as it is one more example of his developing new sound. Koji keeps this catchy style going as “Spinning Silent” is another album highlight with its building guitar and sing-along harmonies that will have you chiming in and your feet tapping after just one spin. “In The Line” takes things to a different level as its upbeat tempo shows another side to Koji while holding up the same song quality. 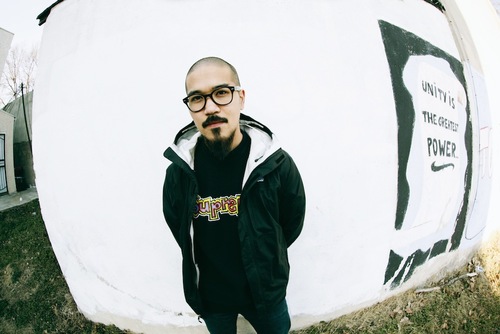 Koji may not be for everyone as Crooked In My Mind is an album that needs to be absorbed not blasted. The album pulls its intensity from its lyrics and musical build up within each track with its ever so slight and catchy melodies. This record reminds me of early Dashboard Confessional, think Swiss Army Romance early, but less “emo” and more punk undertones. Koji pours 100% effort into this release and you can hear it with every line he delivers. That emotion and dedication is what makes this album enjoyable and a record that keeps creeping back into my player because it just finds a way to connect everytime!
Key Tracks: “Chasing A Ghost”, “Spinning Silent”, “In The Line”
Artists With Similar Fire: Matt Pryor / Dashboard Confessional / Rocky Votolato
Koji Website
Koji Facebook
Run For Cover Records
-Reviewed by Christopher Anthony 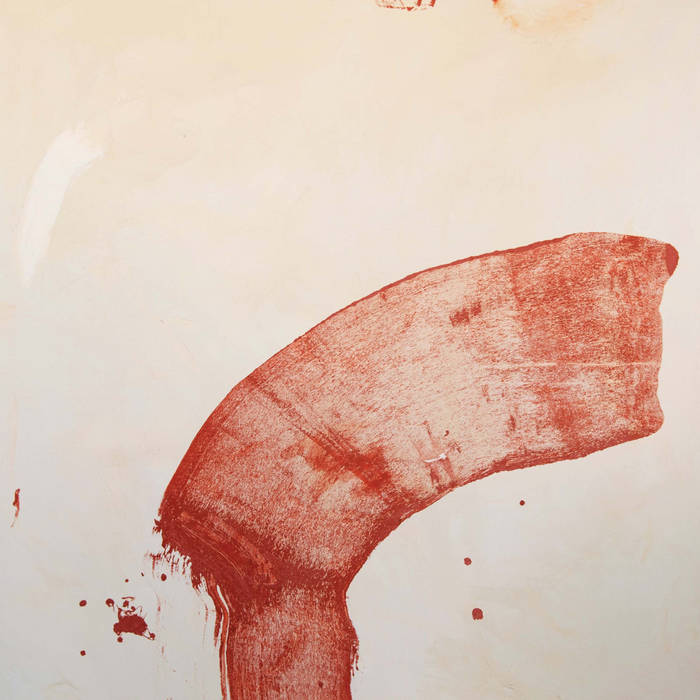 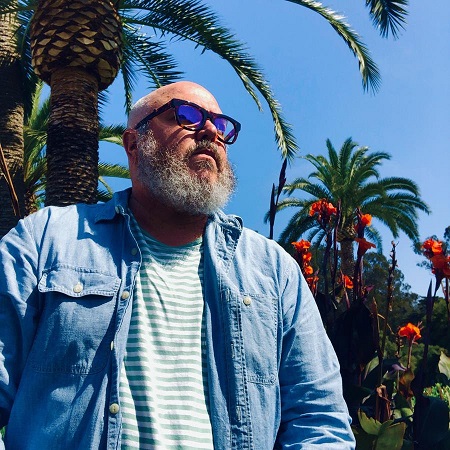