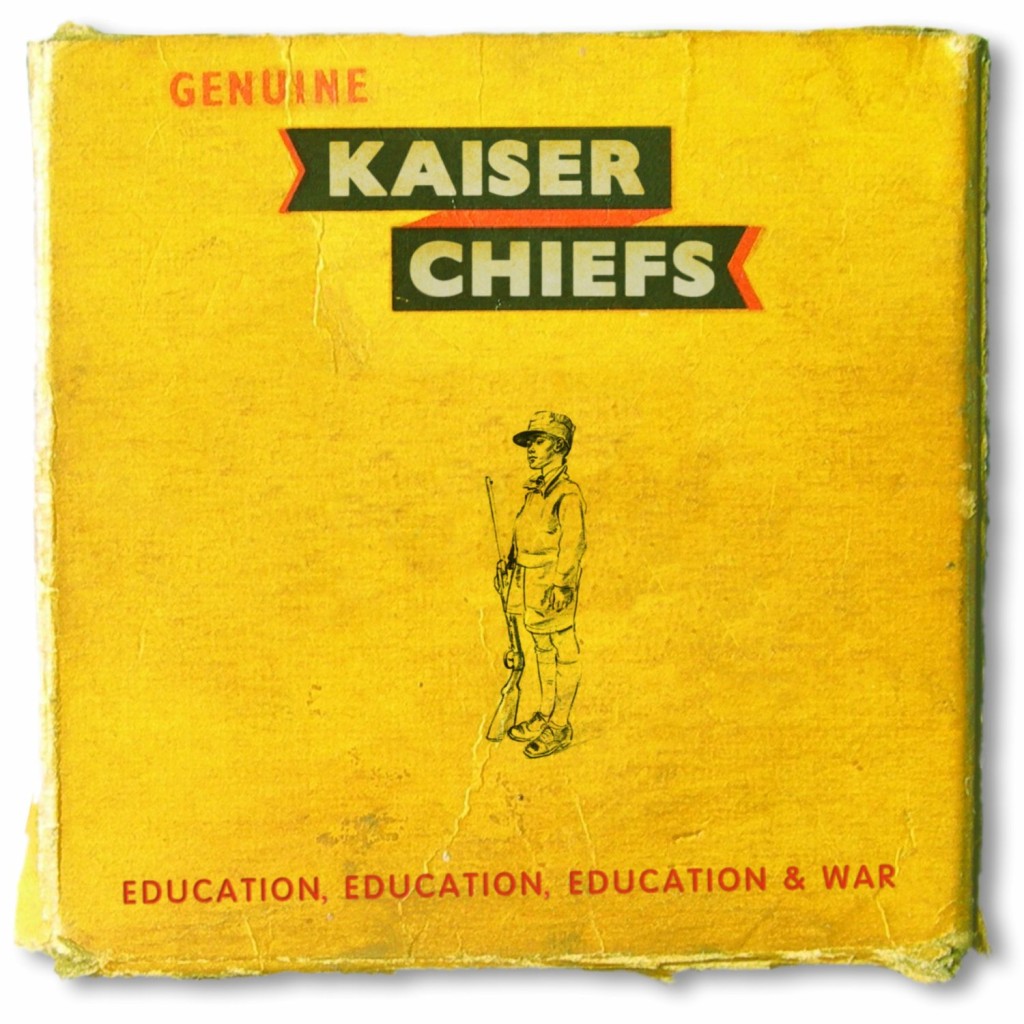 Fire Note Says: Don’t write off Kaiser Chiefs yet, there is still some gas left in the tank!
Album Review: I’ve never been able to fully buy in to the Kaiser Chiefs, and I have been trying for a long time. Employment certainly had its fun moments and of course had the legendary single “I Predict a Riot”, but the album was wildly uneven. Yours Truly, Angry Mob was just as uneven, and lacked any sort of mega anthem hit, but I liked it well enough. Off With Their Heads hinted that the band might finally be ready to release a straight up masterpiece, it was close, but not quite there, though it certainly stands as their finest achievement. From there, things dropped off a cliff. Their next two albums were not only not very good, they bordered on unlistenable and laughably so. Education, Education, Education, & War is a step back towards respectability, but is it too late?
Kaiser Chiefs are certainly not the only band from the class of 2004-2005 to have their difficulties. Bloc Party have gone through a similar identity crisis, and only just started to find their sound again on Four. Maximo Park have been up and down, but their last few albums have been strong even if no one is really paying attention any more, and The Futureheads have all but disappeared. Education, Education, Education & War isn’t going to be the album that jumpstarts a new awareness of the band in the US, but it might be enough to tide over long time listeners who were close to giving up on the band. There are definite signs of life on the album and point to there still being a little bit of gas left in the tank after all. “The Factory Gates” certainly starts things off nicely, it’s a fist pumping working class anthem that comes close to hitting the peaks of “I Predict a Riot” but doesn’t quite get there. “Coming Home” is a nice catchy slower number; Ricky Wilson’s voice sounds in top form on this one. With its big anthemic chorus I can see this one going over big on the summer festival circuit. “Bows & Arrows” is another winner; it has big drums and a huge chorus that leaves you raising your fist in the air. For every great song, there is an equally forgettable song that never seems to get into gear, until the band throws some wicked chorus onto it that pulls you back in. “One More Last Song” is a remarkably forgettable song, except for the fact that it has a monster chorus. That’s the thing with this album, even the bad songs are still worth listening to for the big hooks. If nothing else, Kaiser Chiefs certainly know how to write a huge chorus. It isn’t enough to redeem the songs, but it’s enough to not make you skip them entirely either. 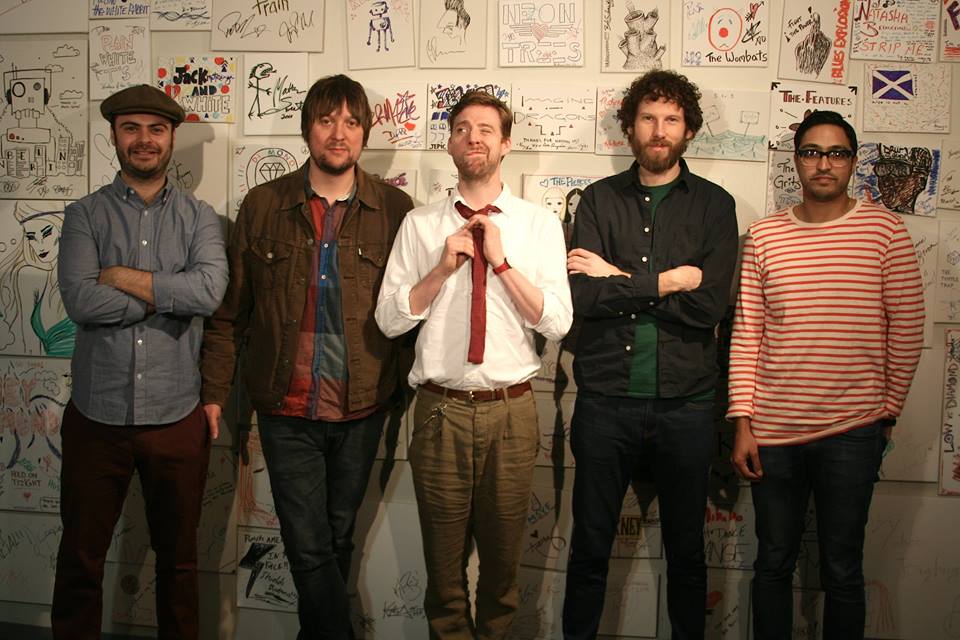 I still think the band has one more great album in them, this one isn’t it, but there is enough here to forget about writing this band off as having out stayed their welcome. They still have something left to say that is worth hearing.
Key Tracks: “Coming Home”, “The Factory Gates”, “Bows & Arrows”
Artists With Similar Fire: The Futureheads / Bloc Party / Maximo Park