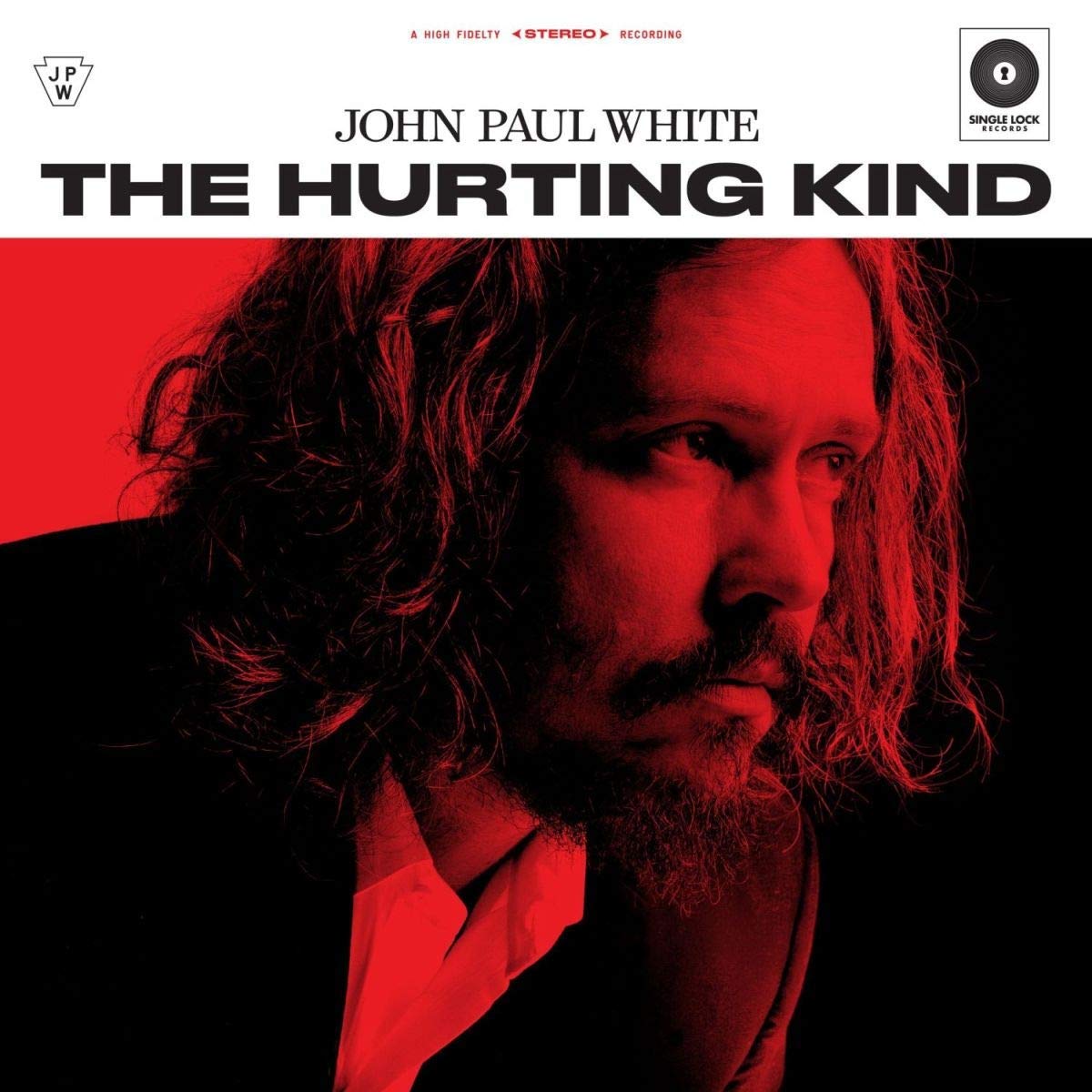 Fire Note Says: The Civil War’s John Paul White makes a solid country musical statement that draws inspiration from a previous era, but remains an authentic, and current artistic statement.
Album Review: John Paul White came to national attention as one half of the singer/songwriting duo The Civil Wars, which won two Grammy Awards in 2012 for Best Folk Album and Country Performance by a Duo or Group for their debut album, “Barton Hollow.” But like lots of male musicians in groups with pretty women, he may have blended into the background on stage, being the one with the guitar. Don’t see how that could happen? Name another member of No Doubt besides Gwen Stefani, a current member of The Pretenders beside Chrissie Hynde.
Shortly after releasing their self-titled sophomore album, White and Joy Williams came apart at the seams, to pursue solo careers. The Hurting Kind is White’s third solo album (second since leaving Civil Wars, and on his own Single Lock label), and it goes a long way toward establishing his talent both as a singer and songwriter, as well as a producer with a singular vision. The songs and arrangements here recall the lush, sophisticated sounds of country music coming out of Nashville in the 60’s by artists like Patsy Cline, Roy Orbison and Jim Reeves, an orchestrated approach that White describes as “countrypolitan” in his bio. But while The Hurting Kind hearkens back to a previous era, White brings a certain artistic authenticity to the proceedings to avoid being discarded as retro.
While White writes most of the tracks on his own, the two people he chose to co-write with tell you everything you need to know about what he was aiming for on the record. White turned to Bobby Braddock to co-write “This Isn’t Gonna End Well,” the writer of “D-I-V-O-R-C-E,” a country music classic made famous by Tammy Wynette, and “He Stopped Loving Her Today,” one of that era’s most popular country songs, first recorded be George Jones. And, White wrote two with Bill Anderson, who wrote and had a hit with the song “Still” and “The Tip of My Fingers,” which was also a hit on the country charts for Roy Clark. No doubt inspired by the idea of working with songwriting heroes, pushed White to produce works of similar merit, and that style and quality shines through his own songs like “The Good Old Days,” “Yesterday’s Love,” and the album’s title track.
Adding to that authentic countrypolitan vibe, White is joined in duet by Lee Ann Womack on Braddock’s “This Isn’t Gonna End Well.” But on great tracks like “The Long Way Home,” White’s vocals stand up, revealing a natural range that goes much higher than anticipated, something that also shines through on the album’s title track and “You Lost Me,” and on the closer, “My Dreams Have All Come True,” where he adopts a sweet falsetto. John Paul White plays it straight country, and it never rings false or like he’s pretending. Surrounded by soulful guitars, pedal steel, and sweet orchestrations that include country fiddle and more classic violin. But the core are songs that feel artful on the one hand, without losing their essential emotional integrity, that’s not something you can say about a lot of what counts as country these days.
Key Tracks: “This Isn’t Gonna End Well” / “The Long Way Home” / “I Wish I Could Write You a Song”
Artists With Similar Fire: Jason Isbell / Justin Townes Earle / Josh Ritter
John Paul White Website
John Paul White Facebook
Single Lock Records
– Reviewed by Brian Q. Newcomb