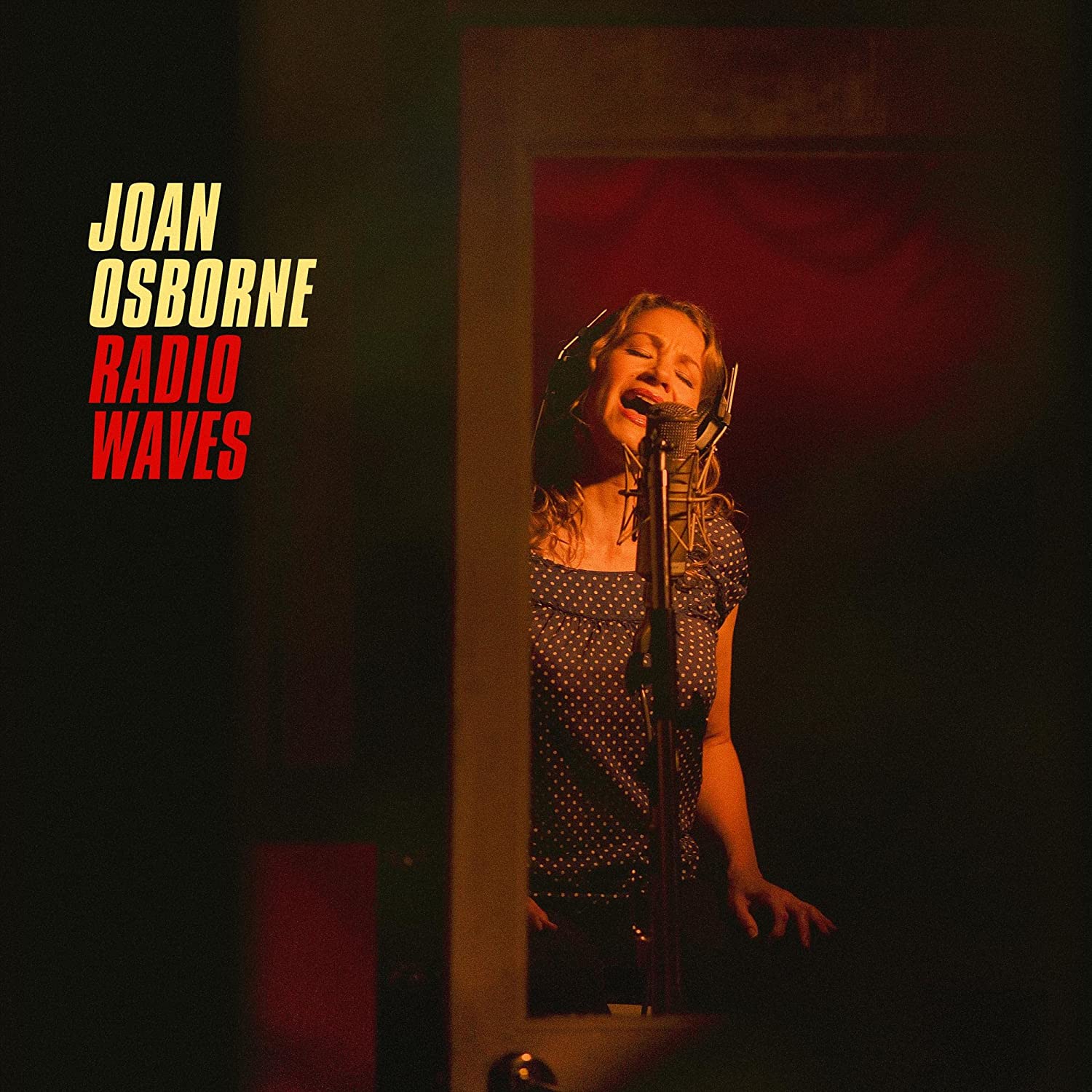 Although Joan Osborne has kept recording solo albums, touring, and collaborating with the likes of the Funk Brothers, Phil Lesh and other members of The Dead, she’s no doubt best remembered for her biggest hit, the quirky folk pop of “One of Us” from her debut album, Relish in 1995. And while I’m a fan of that fun, spiritually curious song written by Eric Bazilian (The Hooters), it doesn’t come close to capturing the fullness of Osborne’s talents, and her especially amazing singing voice, which thankfully is on full display throughout this collection of recordings culled from her myriad of live performances carried by radio stations while Osborne was touring the world supporting her most recent works.

The opening track goes all the way back to the early days of here career, a 1995 performance of “Saint Theresa,” a bold folk-rock song with hints of Middle Eastern Arabic influences that Osborne emphasizes in her live vocal here. Back in the day, I remember comparisons to the music of Janis Joplin, and although Osborne can howl and scream with the best of them, I’ve always felt like the pure beauty of her vocal instrument was more refined, but on the big funky Gary Wright new wave/disco rocker “My Love Is Alive” she proves she can bring the edgy vocal shout without losing the melody’s musicality. Here, recorded at station KPRI in 2000, Osborne is supported by a full live band, with a hot drummer and lead guitarist and soaring background singers. But in the very next track, she winds things down to a mellow “Dream A Little Dream,” most often associated with Doris Day, but once sung by Ella Fitzberald with Louis Armstong. And consistently here, the recording quality is top flight, nothing like the tape deck recordings I made off the radio back in the day.

Osborne does include a 2001 recording of her biggest hit, “One of Us” recorded with basic acoustic guitar accompaniment on Dutch Radio, but she also included a song from 2008, “Little Wild One,” an original that she wrote when reunited with  Bazilian and Rob Hyman. But the standout tracks tend to be her take on classic R&B tracks like “How Sweet It Is,” which was associated with Marvin Gaye before James Taylor had a huge hit with it, and the less familiar Bill Withers’ track, “Same Love That Made You Laugh.” She leans into the earthy grind of Slim Harpo’s “Shake Your Hips,” the snapping disco/R&B of Toshi Reagon’s “Real Love,” an acoustic pop/rock take on Stevie Wonder’s “Love’s In Need of Love Today,” and similar folk rock vibe of “Everybody Is a Star” by Sly Stone.

While the versatility of style is impressive, even more the way Osborne adjusts her voice to give each track the most passionate, soulful delivery makes the biggest impression. She takes on a classic, memorable melody like Dave Mason’s “Only You Know and I Know,” where she and her fine supportive band claim the track for their own, and while it’s no great feat to sound better singing a Bob Dylan track than the writer, Osborne again adjusts to give “Make You Feel My Love” an genuine, intimate reading. Joan Osborne has always sounded best singing live, no autotune, no cleaning it up in the mix, her strong, soulful voice delivers what only a truly great singer can, a performance that breathes fresh life into even the most familiar melody. She’s been nominated numerous times for Grammy’s based on her strong recordings in the past, but here singing live for the radio audience, she’s truly at her very best.