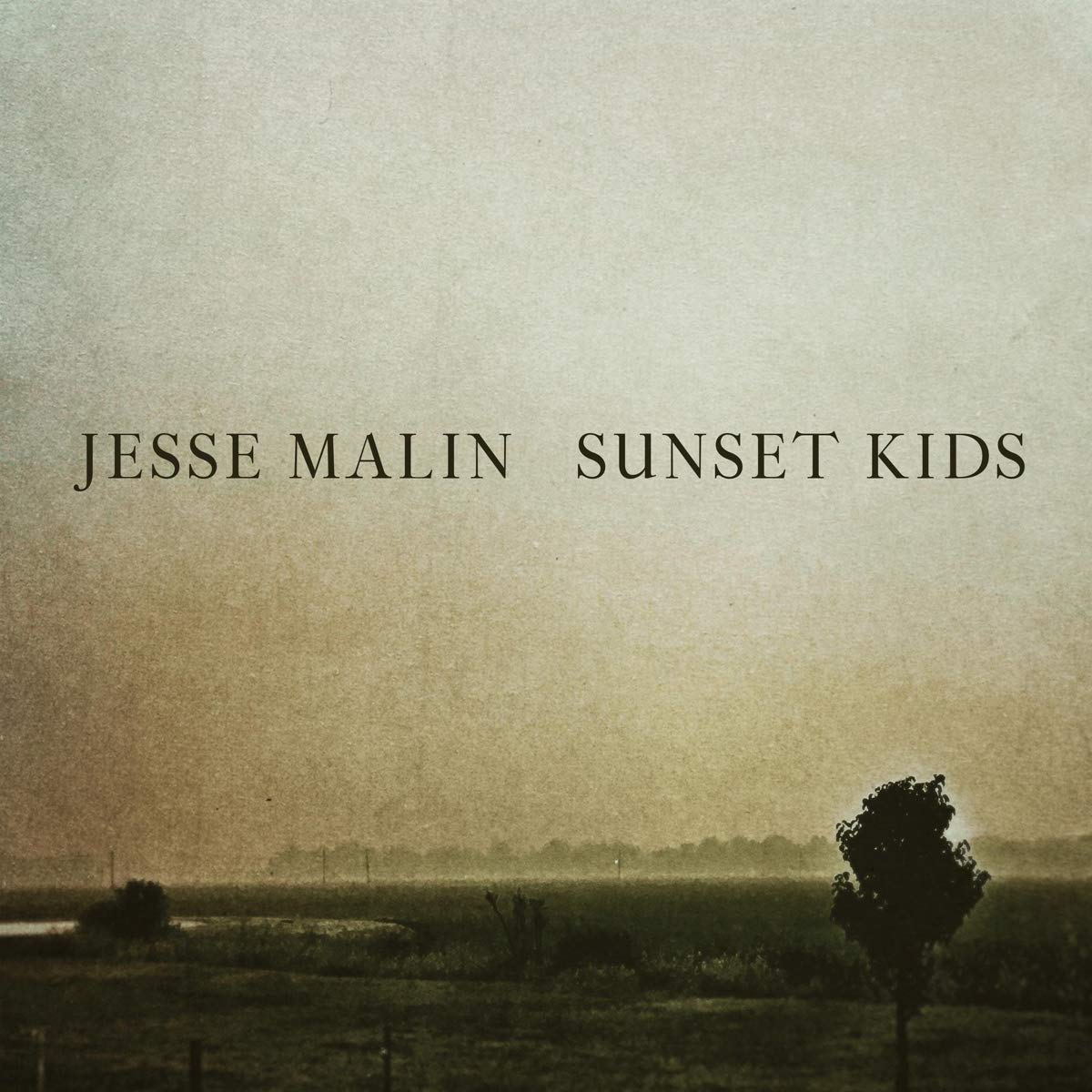 Fire Note Says: Jesse Malin’s 8th album recalls the best of an earlier era, with help from producer Lucinda Williams, and guest spots from Billie Joe Armstrong and Joseph Arthur.
Album Review: Obviously, there’s no actual formula when it comes to writing a great song, no course to teach you “how to write a hit.” Otherwise, everyone would do it. What we do have is large catalog, a curriculum if you will, of classic pop and rock songs that have managed to stand the test of time, the musical library people point to whenever a young music-minded kid suggests they’re interested in making music. Whether it’s the classics of The Beatles or the songwriting excellence of Bob Dylan, hit makers like The Eagles, or that school of singer/songwriters associated with a moment in time or a piece of geography, say Laurel Canyon, and the records made by the artists highlighted in the recent documentary film, “Echo in the Canyon,” which highlighted everybody from the Beach Boys, to Crosby, Stills, Nash, & Young, to Jackson Browne, Tom Petty, and The Mama’s & The Papa’s. On his 8th solo album, Sunset Kids, Jesse Malin’s approach recalls the best of all those influences and then some, but then again it doesn’t hurt to hang around with the right people.
Malin’s bio suggests how a chance invitation by this album’s producer Lucinda Williams to catch her set at the Hollywood Bowl opening for what would tragically turn out to be the last live performance by Tom Petty and his band of Heartbreakers, led her collaboration and with little doubt, Malin’s song “Shining Down.” Malin not only straps on his best Petty bark on the opening lines over an simple strummed acoustic guitar that recalls his lead into some of his biggest solo hits, before dropping in a lyric about “heartbreak” and Malin’s refrain that “I won’t look back” which echoes the melody to Petty’s “I won’t back down.” Add to that the track’s solid guitar solo by Doug Pettibone, a long-time Williams’ associate, who channels his best Heartbreaker Mike Campbell. And, Petty isn’t the only of the Sunset Kids, who earns a shout out from Malin. “Shane” celebrates the life and music of the Pogues’ vocalist Shane MacGowan, who after an accident in 2015 has been limited to a wheelchair. Malin sings in the piano ballad that he “feels like there’s a angel hanging on your shoulder,” before saying “everybody sends their love.”
Williams brings a polished pop/rock studio sheen to the 14 tracks here, co-writing with Malin on the Eagles’ country vibe of “Room 13,” the soulful R & B of “Do You Really Wanna Know,” and the bluesy swamp rock of “Dead On,” where she adds her only duet vocal. Malin had released an earlier album on Green Day’s Billie Joe Armstrong’s Adeline Records, and her they co-write and duet on rocker, “Strangers & Thieves,” which recalls growing up “in the tenements” of San Francisco and New York, independently. “Meet Me At the End of the World Again,” co-written with proto-punk Alejandro Escovedo has talking blues verses that recall Lou Reed, but features another fine singer/songwriter Joseph Arthur on keyboards and backing vocals, on the big pop chorus.
But Jese Malin doesn’t require all that extra star power to succeed, even though he co-writes on about half of the tracks here. Malin is nothing if not consistent, bringing a wide variety of musical and cultural influences to his catchy pop/rock. His collaboration with Williams suits his style quite naturally, and his pleasant vocal and melodic leanings recall the golden era of music, not unlike the recent release by Jenny Lewis. Sunset Kids is a solid outing from top to bottom.
Key Tracks: “Strangers and Thieves” / “Room 13” / “Meet Me At the End of the World Again”
Artists With Similar Fire: Jenny Lewis / Ryan Adams / Joseph Arthur
Jesse Malin Website
Jesse Malin Facebook
Wicked Cool Records
Velvet Elk Records
– Reviewed by Brian Q. Newcomb