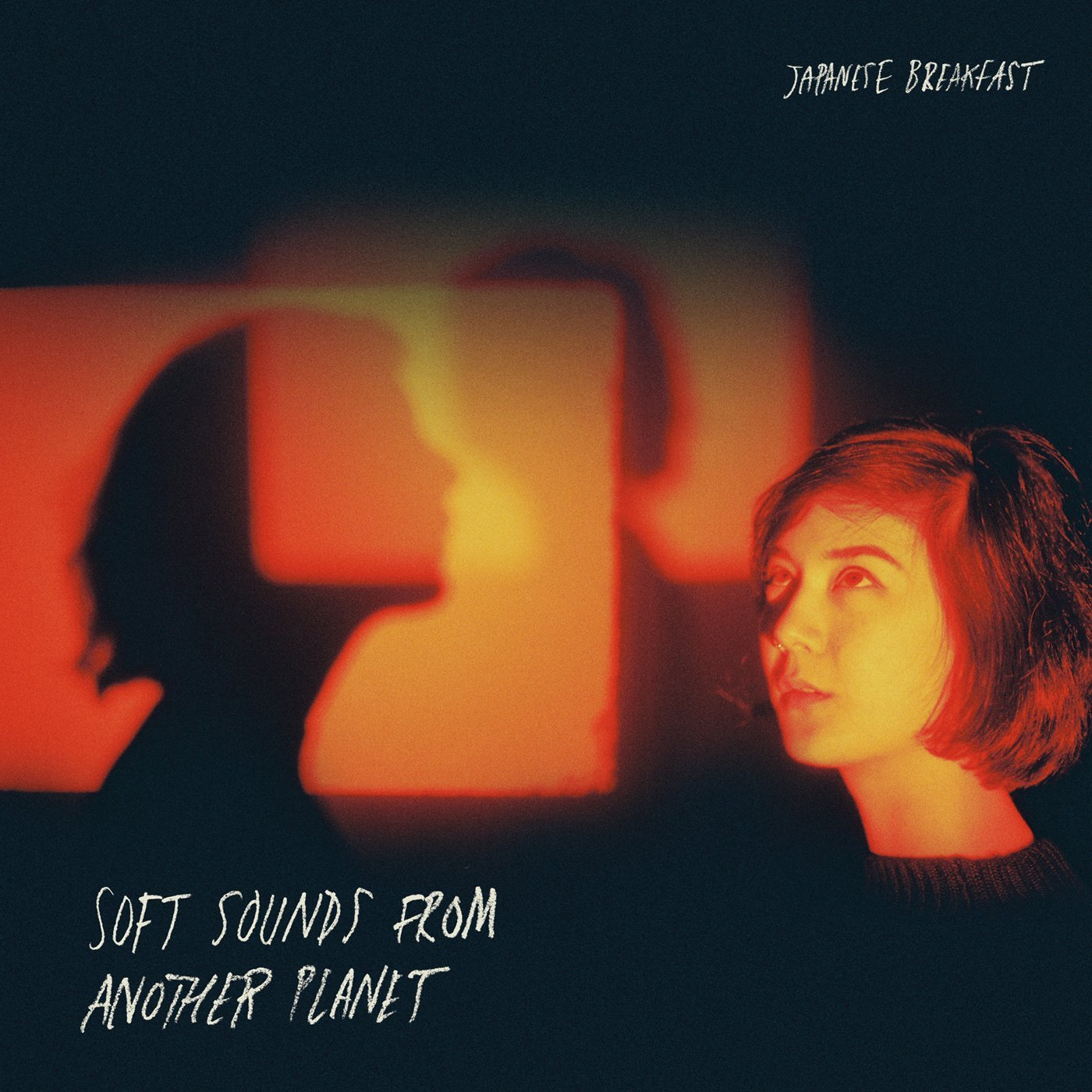 Who: Japanese Breakfast is the solo project of Michelle Zauner of Little Big League. She’s released two albums under the Japanese Breakfast moniker entitled Psychopomp in 2016 and her latest Soft Sounds From Another Earth.
Sound: I have to say that Michelle Zauner has one hell of a solo project. It’s music that doesn’t even sound like a solo project. Zauner takes wide open lush sounds of shoegaze to mix with dance like synths and interesting indie rock.
TFN Final Take: I really hate that I let this one linger as long as I have, it’s really an album to hear. While it can be somewhat melancholy, Soft Sounds From Another Planet comforts and caresses like a nice warm blanket. “Boyish” is a smooth crescendo of beautiful choruses and a lightly feathered down slope. Soft Sounds From Another Planet shows Zauner creating weightless music that’s light effort with maximum impact. “Road Head” showcases this in spades with a restless night sky bass line, a littler dipper dabbed guitar lead, and a comet synth that flutters up and down. This drives Zauner’s point home that this album is inspired by the cosmos and our lives on Earth in relation to it. I really only mention two songs because I don’t want to ruin the surprise. It’s been one hell of a year from music with an acclaimed album that seems to come once a week and Zauner has come out of nowhere deserving equal praise. Japanese Breakfast’s Soft Sounds From Another Planet is a beautiful and tight introspective on how Zauner views life, love, and the strange. It’s an album that will be seen on my end of year list.