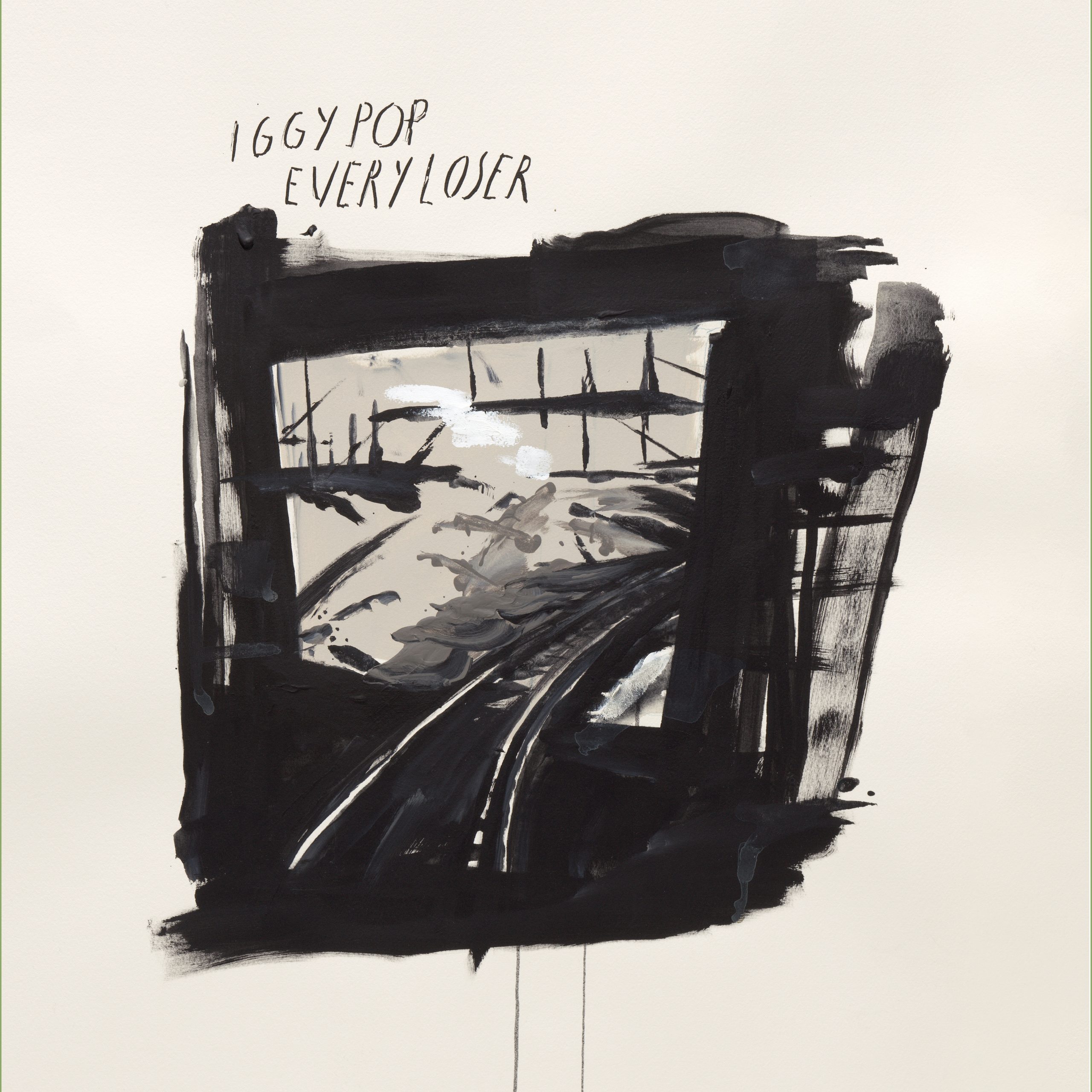 Iggy Pop, sometimes called “the Godfather of Punk” for his role as frontman/vocalist with The Stooges, an early proto-punk band that formed in Detroit in 1967. Notorious for his over-the-top, shirtless, self-mutilating performances, it’s a wonder that Pop is alive at 75; the fact that he’s still releasing new music into the world seems to border on the miraculous. After The Stooges, Pop launched his solo career in ’77 with two albums produced by David Bowie who collaborated on much of the new material, The Idiot and “Lust for Life,” the title track of that last one was later picked up for a cruise line commercial. Some albums later, Pop reconnected with Bowie to produce his most successful solo album, Blah-Blah-Blah, which gave Pop his only radio airplay hit, “Real Wild Child (Wild One),” a cover of the song written by Johnny O’Keefe.

Other highlights in Pop’s discography include the Don Was produced Brick by Brick (’90), and Post Pop Depression (’16) which was produced by Josh Homme of Queens of the Stone Age, and featured that band’s keyboardist/guitarist Dean Fertita, along with drummer Matt Helders of Arctic Monkeys. That last one was nominated for a Grammy for Best Alternative Music Album, but lost to Bowie’s swan-song, Blackstar. After spending time on tour with Homme and his QOTSA comrades, Pop stepped away from the rock band formula that had dominated over 50 years of his life and career with Free in 2019, shaped largely by jazz trumpeter Leron Thomas and the ambient guitarscapes of Sarah Lipstate who performs under the moniker of Noveller.

Surrounded by these veteran aces, Pop’s brooding baritone sounds right at home, whether he’s pissed off and giving someone a piece of his mind in “Frenzy,” a rocker that lives up to its title, warning a young wannabe about the dangers of addiction in “Strung Out Johnny,” or taking the piss on how punk music has sold out in a 2 minute rant that shows the newcomers how the pros do it, “Neo Punk.” And now that I think of it, except for “New Atlantis,” a celebration of Pop’s adopted hometown of Miami, and a couple minute long bits of Pop wisdom, the remaining tracks are Pop bitching about someone or something: going through the motions early in the day (“Morning Show”), anyone and anything (“All the Way Down” and “Modern Day Ripoff”), social media (“Comments” which provides the album’s title), and paying to park (“The Regency”).

At this point, Pop pissed off and telling someone off sounds like it puts him in his happy place, and backed by these great players with solid songs to sing, he sounds like he’s really having fun, not just painting by numbers. As Pop states matter of factly in “My Animus,” “I am a terror.” But then goes on to explain he’s a lot like a tom cat who “can stand up on its own to smell out and find the saucer of milk and drink it all.” On Every Loser, Iggy Pop declares his independence, rocks hard, and drinks every drop.