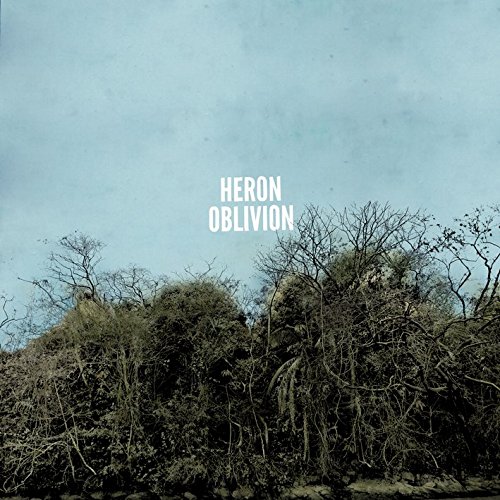 Fire Drill Album Review: As far as debuts go, San Francisco’s Heron Oblivion puts forth a strong effort. Drawing off sounds old and new, Heron Oblivion’s influences range from Sandy Denny/Fairport Convention to Jefferson Airplane, Six Organs of Admittance to Dead Meadow, and the cosmic antics of Endless Boogie. Each member has had their exposure in the scene with Meg Baird performing with folk collective Espers. Ethan Miller and guitarist Noel Von Harmonson both played in Comets on Fire. Second guitarist Charlie Saufley played in San Francisco’s Assemble Head in Sunburst Sound. That is the reason their self-titled debut works. Heron Oblivion’s pedigree allowed for an album that’s hypnotic with its crests and troughs of tranquil beauty and distorted fury. Even with the longer tracks on the album, some examples being “Rama,” “Seventeen Landscapes,” and “Your Hollows.” Heron Oblivion manages to create a mystery that easy to lose yourself in, but as a listener you still maintain engagement that allows your to identify nuance. It’s an album that accomplishes what it sets out to do. I’m already looking forward to a follow up.

Daughter: Not To Disappear [Album Review]