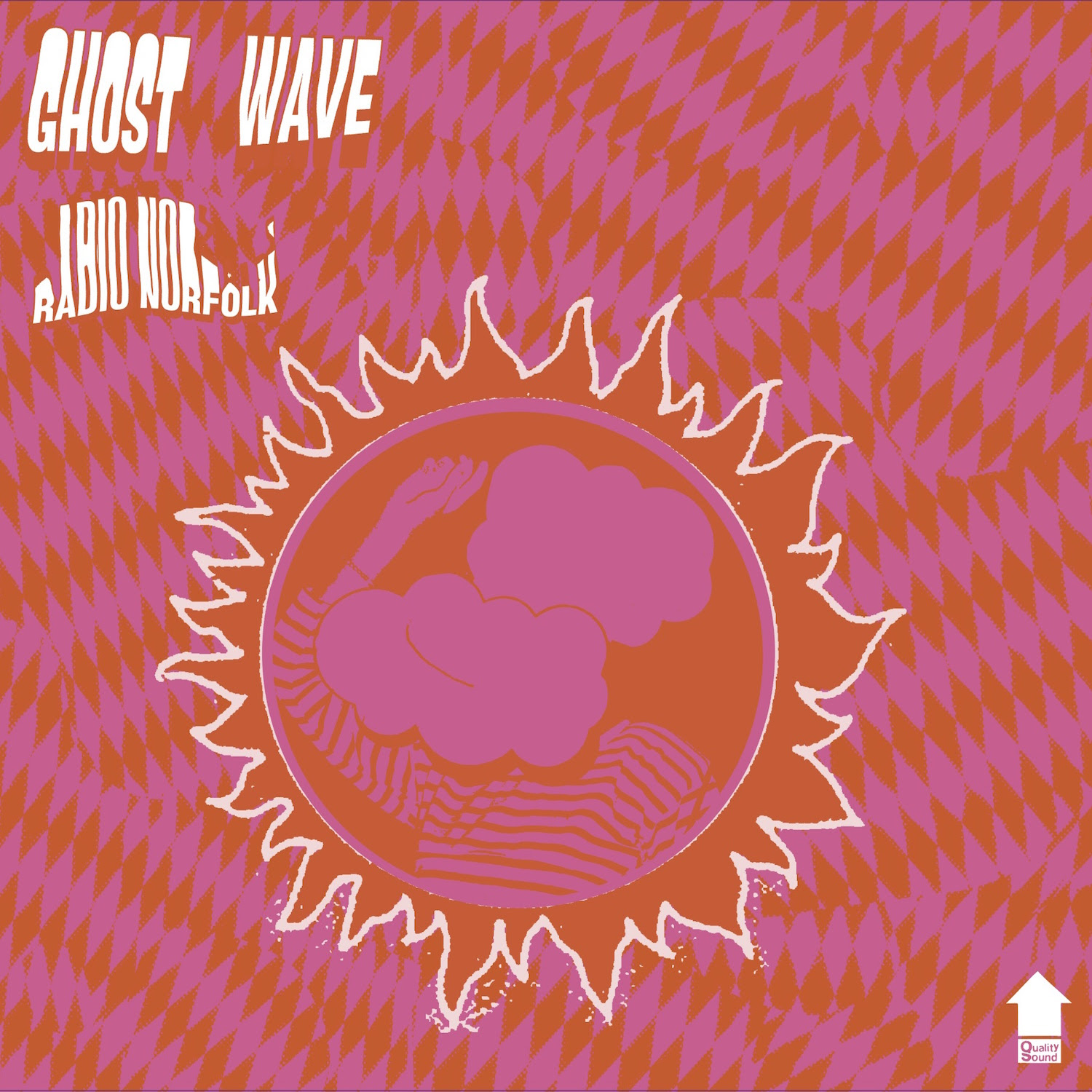 Fire Drill Album Review: Ghost Wave hails from New Zealand and is on Flying Nun Records, home of The Clean, The Bats, The Verlaines, and the Chills to name only a few. Flying Nun is a legendary label is what I’m trying to say, they are a label you can trust, if they put it out, it’s going to be good. So is Ghost Wave worthy of being on the label? OH ABSOLUTELY THEY ARE! Radio Norfolk, their second album, is even better than their debut, Ages. While Ages was heavier on the guitar, Radio Norfolk is moodier, more atmospheric, song structures are longer, and you need a bit more patience to let the record unfold. There is more drone than jangle on this album, which makes perfect sense for an album featuring a nearly 8 minute song “Spaceman” undoubtedly a tribute to the legendary Spaceman 3, whose own Sonic Boom mastered the album to give it an even more authentic feel. I like the direction the band has taken with Radio Norfolk, it feels less like a straight homage to the past than Ages did. It takes the best part of the kiwi sound and blends it together with drone and some serious krautrock influence to create a really great psychedelic pop experience.