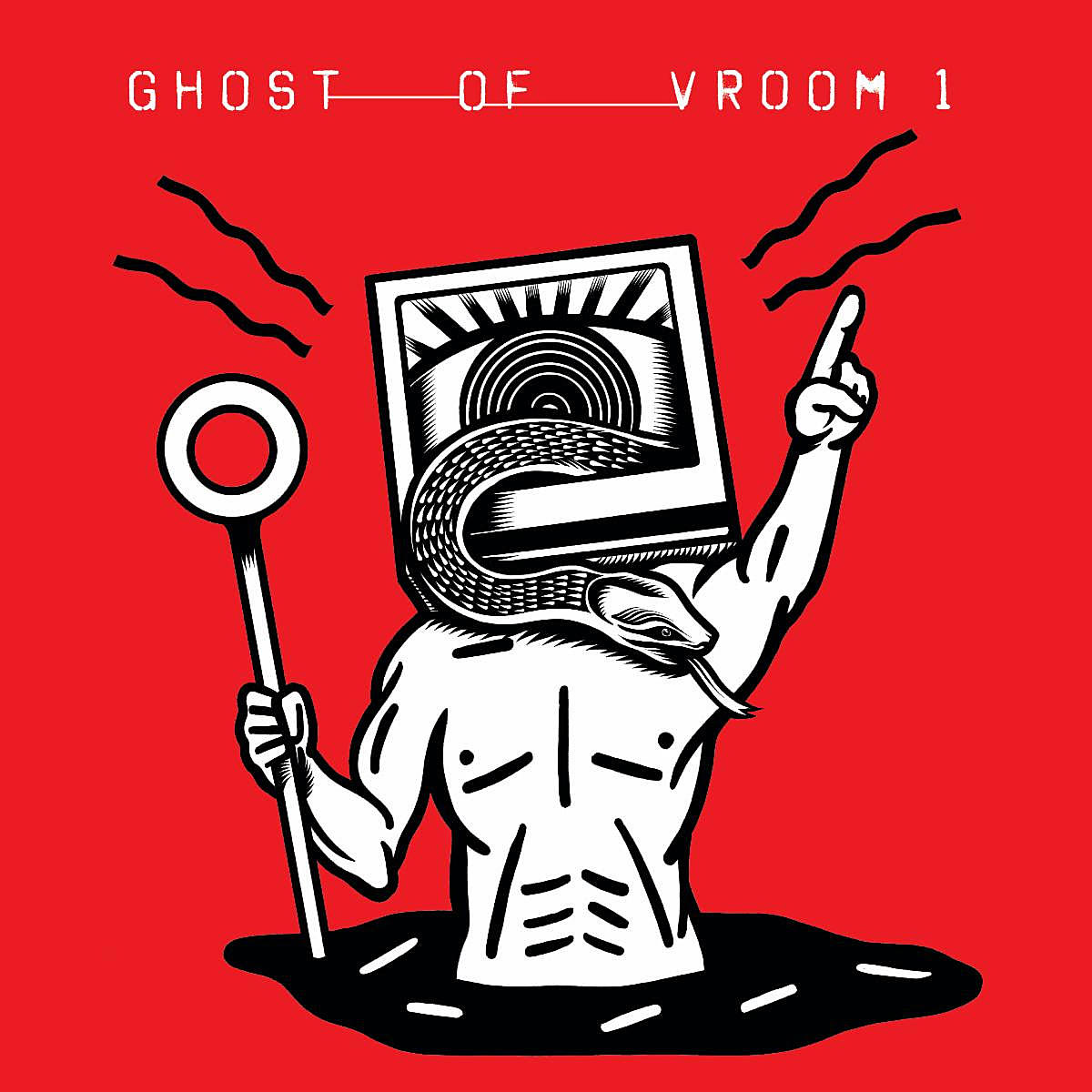 The story goes something like this: after making 3 critically acclaimed albums in the 90’s with Soul Coughing, a NYC band that distinguished itself from that decades heavy grunge/rock dominance with what Mike Doughty calls his “quasi-rap thing” delivered over the band’s unique mix of hip-hop beats and jazz riffs, a sound the vocalist called “deep slacker jazz,” the band broke up unceremoniously, reportedly fighting over songwriting credits and publishing. Doughty continued on as solo artist and produced 18 studio albums since 2000, a half dozen of them for Dave Matthews’ ATO label, but for a long time avoided revisiting the music he made with Soul Coughing, describing his time in the band as a “dark, abusive marriage.” In 2013, Doughty crowdfunded the album Circles, Super Bon Bon, and The Very Best of Soul Coughing, re-recording many of his earlier songs, as he originally envisioned them prior to recording them with the band.

In 2015, Doughty moved to Memphis, where his interactions with the Unapologetic hip-hop collective led him into familiar artistic territory, and he reports exploring a potential reunion with his Soul Coughing. When rebuffed, Doughty regrouped with his long-time collaborator Andrew “Scrap” Livingston, naming the band, Ghost of Vroom, a nod to the Soul Coughing debut, Ruby Vroom, the two weening the most interesting and fun musical ideas from Doughty’s Patreon artist page where he has been delivering a new song a week for his committed followers. Since a three song EP titled Ghost of Vroom 2 (4.5 headphones) came out last July, but was recorded after the making of the debut full-length album which is coming out now, it can feel a tad confusing. So first things first.

Doughty and Livingston traveled to LA to work with famed Beastie Boys producer Mario Caldato Jr.’s studio to record Ghost of Vroom 1, early in 2019 prior to the COVID shutdown. To give it a band feel they worked with a live drummer, LA jazz guy Gene Coye, then they divided up the instruments to maintain that collaborative vibe, Livingston playing bass parts on his cello and a variety of keyboards, Doughty played the guitars and a sampler, while the two improvised a variety of approaches on each of the tracks, trusting Caldato to pull it all together in the mix. The result has big strong grooves with plenty of that spacy, trippy Soul Coughing vibe, more old school hip-hop than jazz.

Of course, everything revolves around Doughty’s catchy way with words, bringing his stream-of-consciousness beat poet sensibility to the often repetitive, rhythmically vibrant wordplay. “Memphis Woofer Rock” brings a street drummer rap feel to the proceedings early on, while “I Hear the Ax Swinging” brings a spacy rock vibe, a found sound sample fuels “More Bacon Than the Pan Can Handle,” and “Miss You Like Crazy” is a bluesy vocal riff that starts out a cappella before the drums and New Orleans jazz instrumentation falls in. That last one has a lovely outro on cello by Livingston, who routinely adds some kind of vamp ending to many of the songs here. “Revelator” finds Doughty putting his own apocalyptic stamp on the classic Biblical blues, “John the Revelator,” which has famously been covered by everyone from Blind Willie Johnson, Son House, and even White Stripes. “James Jesus Angleton” finds Doughty in more of a traditional singer/songwriter mode, while “They Came In the Name of the People” closes out the record with a driving beat, Livingston and Doughty bringing things to a noisy conclusion.

So with the eleven-song debut in the can, Doughty raced the shutdown back home to Memphis, but he before long he and Livingston, back in NYC, were exchanging music files of new material over the internet. Before long, a couple very prescient songs presented themselves, the lyrics drawn from the headlines: “Rona Pollona” and “1918” drawn from our every century pandemic reality, and “Chief of Police” to address the Black Lives Matter consciousness raising in the streets. This time, Doughty sent rough tracks to Livingston for bass and keys, then to drummer Madden Klass, then back to Memphis where Doughty brought in guitarist Logan Hanna, added his sample thing and vocals, before singing it off again to Caldato for that final mixing magic. The resulting EP ups the artistic ante, and if it foreshadows “Ghost of Vroom 3” as a full band with Klass and Hanna on board, then we can expect very promising things going forward from Doughty & Co.

Key Tracks: “I Hear The Ax Swinging” / “Miss You Like Crazy” / “Revelator”