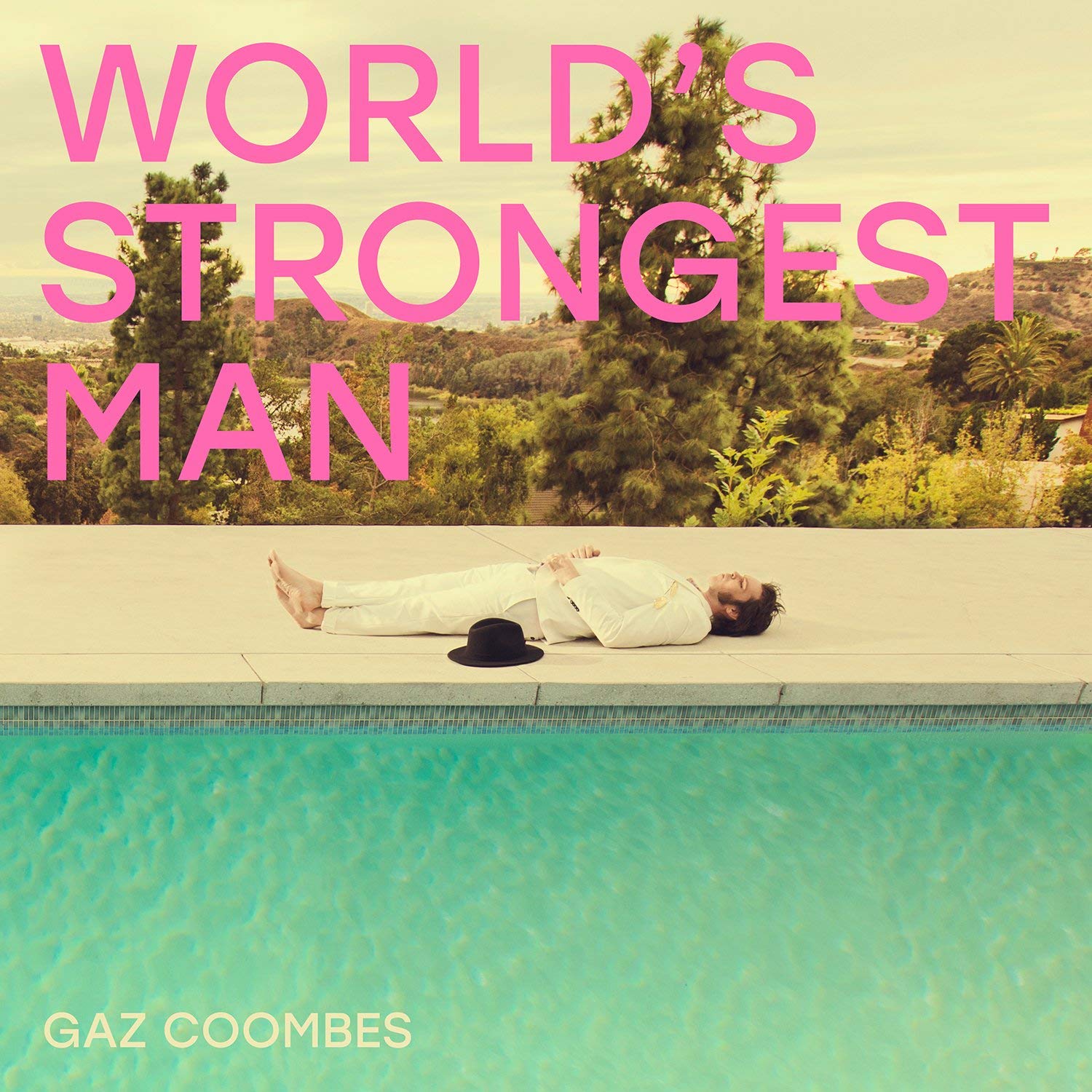 Fire Note Says: Third solo album from Supergrass’ Gaz Coombes is a reflective, modern pop affair.
Album Review: Britain’s Supergrass, running their course in the 90’s and 00’s, were popular throughout the UK and Europe, but never quite got the attention they deserved in the U.S. Part of another wave of Brit-pop around the same time as Blur and Oasis, Supergrass, led by singer/guitarist/songwriter Gaz Coombes, combined the energy of post-punk alternative, but also incorporated a fair number of classic rock influences, like the Beatles, Bowie and The Who.
With Supergrass broken-up since 2010, Coombes has produced his third solo album exhibiting a fairly wide musical palette that only superficially clings to the pop song façade of the band’s early hits, “Alright” and “Pumping on Your Stereo.” Setting aside his youthful effervescence, Coombes’ current output suggests a more reflective perspective. He’s taking account of “Wounded Egos,” mortality (“Vanishing Act”), and regret (“Shit [I’ve Done It Again]”), but hasn’t lost his sense of humor which shows up in the album’s title track, “World’s Strongest Man,” and the reminder that in an emergency during flight we are told to put on our own “Oxygen Mask” before assisting others.
Musically, Coombes still builds his sounds around a keyboard groove, or a guitar figure, but here it’s obvious he’s relying on the studio to fill in the musical extras rather than the more organic feel of a band playing together. “Deep Pockets,” the album’s first single” is propelled by a techno dance loop, with the more aggressive psychedelic guitar fills showing up as accents at the end of verses. Similarly, late on the disc, “The Oaks” builds from a catchy repetitive drum run, with keyboard augmentation and the overtones from guitar feedback and backward taping to shape a mature, introspective mid-tempo pop song, but “Vanishing Act” develops from a simple emotional guitar riff for a grittier rocker, with Coombes delivering a potent vocal scream.
But it’s likely the two slowest, spacey ballads that tell us the most about Coombes current state of mind. “Slow Motion Life” provides the disc’s midpoint, slowly builds to an orchestrated climax as the singer looks over all that has come and imagines what is yet ahead as life slowly unfolds. And the final track explores the semi-conscious state of waking from “Weird Dreams,” and hovering in the unusual possibilities they represent. Far from the ringing guitar tones of World’s Strongest Man and the bravado of Coombes’ falsetto as he acknowledges being a bit of “a bore,” and that he’s more likely to watch “crap TV” than dive into the mix “when the madness starts.”
World’s Strongest Man is a solid collection of mature modern pop songs, but it’ll be most interesting to those Supergrass fans who want to follow along and see how the later chapters of life have developed for the cute guy with the sideburns.
Key Tracks: “Deep Pockets” / “Walk the Walk” / “Vanishing Act”
Artists With Similar Fire: Arctic Monkeys / Franz Ferdinand / Gruff Rhys
Gaz Coombes Facebook
Caroline International
– Reviewed by Brian Q. Newcomb