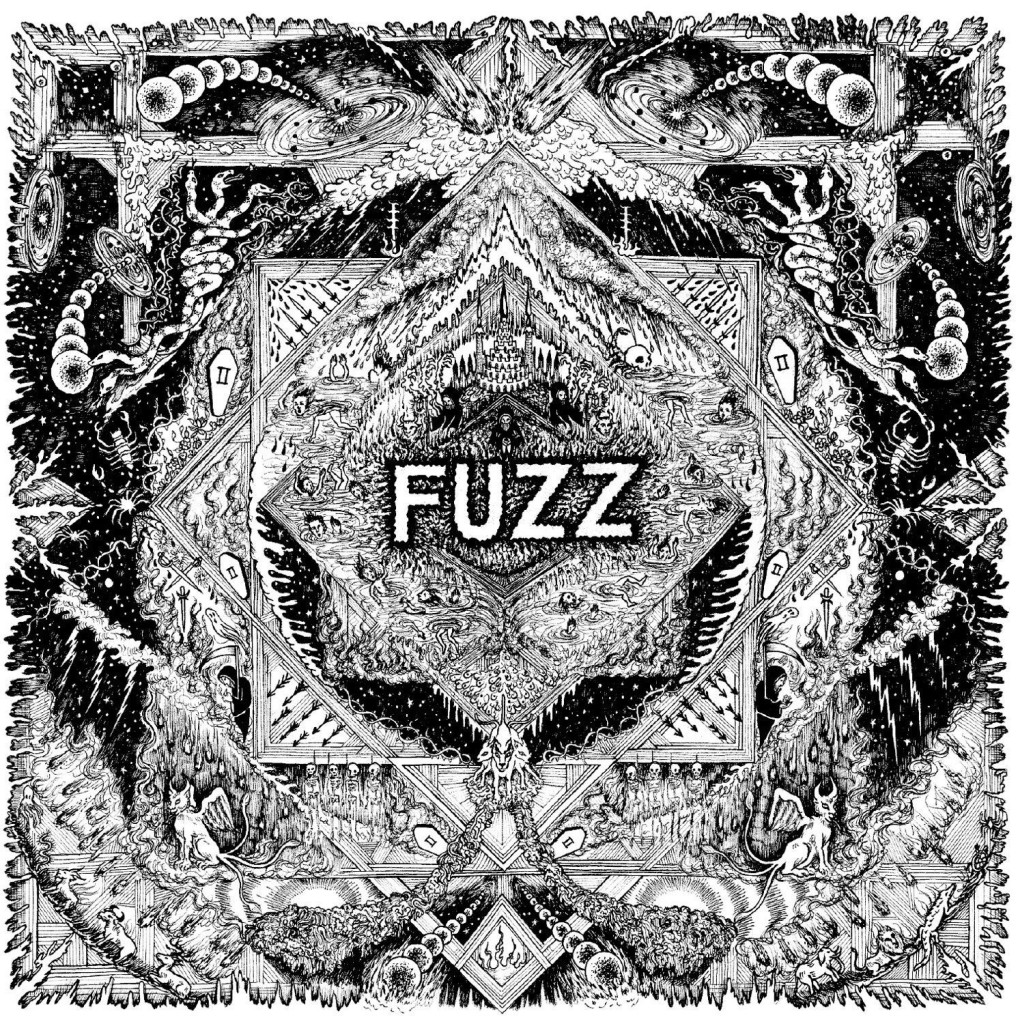 Fire Note Says: Ty Segall and his volatile trio return with another molten, time bender
Album Review: Until we heard it, FUZZ was a band we didn’t know that we needed. With their debut self-titled album, high school friends Ty Segall (Drums, Vocals), Charles Mootheart (Guitar), and Roland Cosio (Bass) poured hot and heavy with their worship of the Big Muff Pi and other fuzz/distortion devices, their homework of bands such as King Crimson, Jimi Hendrix, Blue Cheer, and Black Sabbath, and their fantastical chants and lyrics that would make Robert Plant, Jimmy Page, Ozzy Osbourne, Ritchie Blackmore, Ian Anderson, and Sid Barrett crack a twisted smile. Well, it seems the planets have aligned and with that their cosmic energies have reunited FUZZ as they deliver their sophomore album, II. What’s different this time around? Chad Ubovich (Meatbodies and Mikal Cronin Band) replaced Cosio on bass, ending up becoming an effective member of the band. Has this effected anything? No, FUZZ pick up right where they left off.
Now I’ve been excited and talking about this record ever since they announced it with two debut tracks, “Rat Race” and “Pollinate.” Without a doubt this album proves itself. II’s greatest strength is that it’s twice the length of their debut with minimal filler. As II progresses it has a distinguishable sound and flavor that allows you to still have memorable moments. “Rat Race” hits the blues in all the right spots with a great breakdown that hit a brisk stride with a heavy bounce. “Pipe” is one of the best examples of Sabbath worship today. “Bringer Of Light” burns and climbs like a twisted, candle lit spire that reaches upward and upward towards a darkened sky. 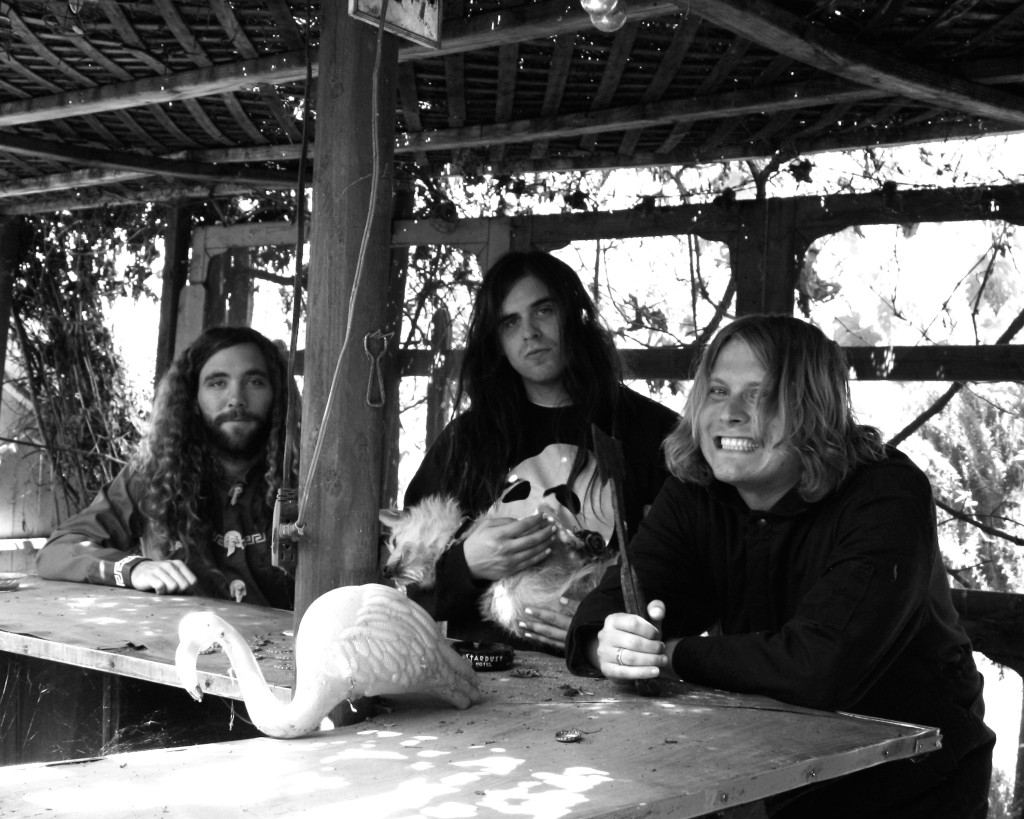 To show that FUZZ truly has no fear, the album ends with its two longest songs, “Silent Sits The Dust Bowl” and the near 14 minute II. “Silent Sits The Dust Bowl” surprises with it sullen string arrangements. However, Ty really becomes the destroyer of worlds as he utters “devastation” with the tact of a white hot sun. Final track, “II,” is pure progressive napalm that’s poured into the ears. This instrumental jam hits hard and yet over its near 14 minute run time it still manages to captivate too.
Every time I picture FUZZ in the studio, I see three hooded soothsayers and/or druids preforming and casting from a large, dusty tome. It’s the same feeling that you get when you listen to Sleep’s Holy Mountain. FUZZ opens a time rift and then follows the smoke toward the riff filled land. II’s subtlety will surprise you spin after spin as each track melts into another. FUZZ creates an album that feels truly huge with its progressive riffs, bigger sound, and more “evil.” While it can feel like an experiment at times II helps solidify as more than just a side project. We can only hope that these warriors will answer the call once more because, I’m calling it right now II is sure to make some end of the year lists. Just as I picked up the guitar to emulate artists such as Iommi, Page, Hendrix, Clapton, and Barre. Future ax wielders may just try to emulate Mootheart and FUZZ
Key Tracks: “Pipe” / “Silent Sits The Dust Bowl” / “II”
Artists With Similar Fire: Blue Cheer / The Groundhogs / Black Sabbath

FUZZ Facebook
In The Red Recordings
-Reviewed by Christopher Tahy

Grimes – “Flesh without Blood/Life In The Vivid Dream”